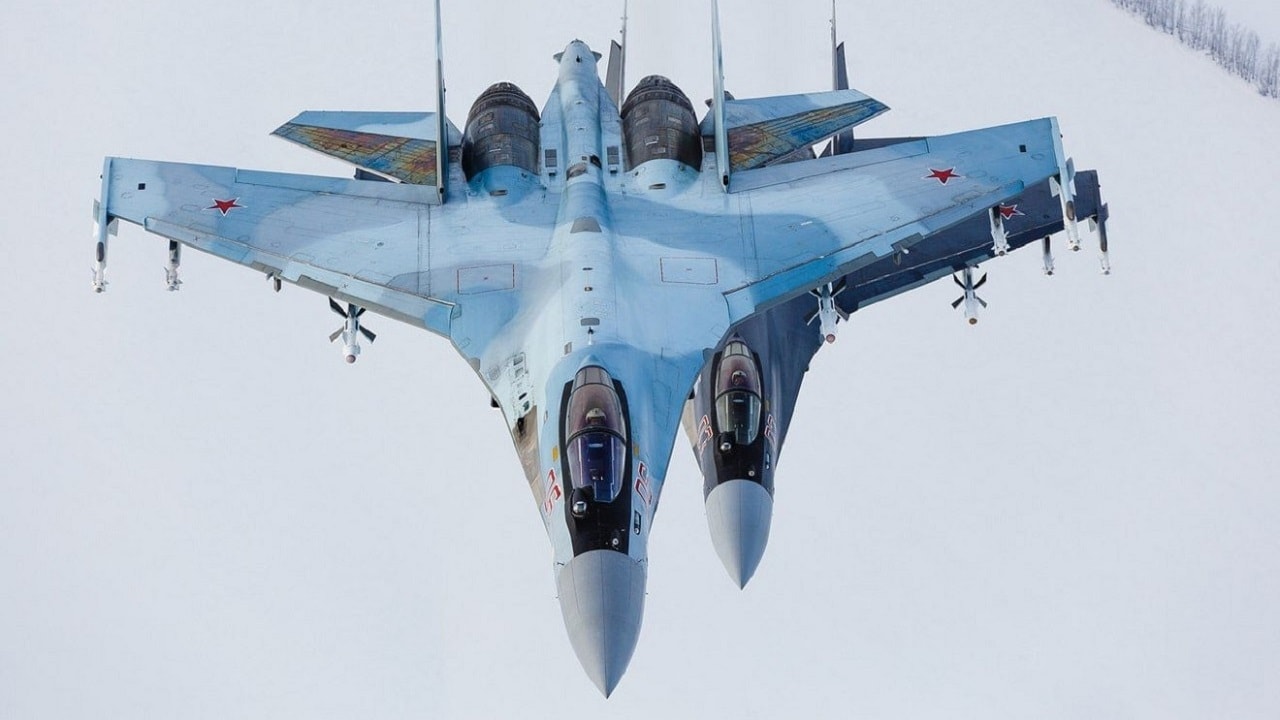 The surface-to-air missile systems were judiciously disbursed around Ukraine before the war started and have helped deny the Russians complete air superiority so far. The Ukrainian Air Force is limited in the number of fighter interceptors it can fly, so friendly forces depend on surface-to-air missiles to defend against Russian strike aircraft.

Upgraded S-300PS SAMs were sent to the southern region of Ukraine in January. Sensing an attack by the Russians from Crimea, the deployment was prescient and likely bought the Ukrainians time defending the south. The Ukrainian military only has about 100 S-300 launchers in total, so the friendly forces had to make difficult decisions on where to deploy them.

The Ukrainians also re-deployed a battalion of S-300s on February 11 to the Donbas region expecting a gnarly fight there. This unit is part of the 160th Air Defense Missile Brigade and was moved from the Odessa region.

Has the S-300 Been Successful Against the Russians?

An unconfirmed report on social media said that the Ukrainian Ministry of Defense used an S-300 SAM system to take out two Russian Su-35s fighters on March 1.

But the Russians Are Experienced at Defeating It

Unfortunately, the S-300 system is old, and Russian military planners and air force pilots are aware that anti-radiation missiles from Russian strike airplanes can take out the SAM sites. Russian electronic warfare tactics can also confuse, blind, and spoof the S-300.

While this may be Russian propaganda, it shows that Russians knew the Ukrainian S-300s would be important targets to destroy in order to establish air superiority.

S-300 Needs to Defend Against Missiles Too

Russia has also used short-range and medium-range ballistic missiles and cruise missiles at urban targets and the S-300 has some capability to defend against these incoming bogeys.

The long-range S-300 system began development in the 1960s and entered service in the Soviet Union in 1978. There are several variants. The S-300 launcher is usually mounted on a heavy MAZ-7910 truck. Later variants of the S-300 have a range of up to 93 miles. But the older Ukrainian S-300s have a much shorter range – around 50 to 60 miles. Another S-300 variant can be towed into place rather than being attached to a truck.

The system can engage multiple targets at the same time. The high-fragmentation warhead is 315-pounds with three different types of missiles that have a top speed of MACH 10. The Ukrainian version of S-300s have mass and multi-layer coverage from incoming targets.

American Patriot PAC-3 Defenders Are Not An Option

But Patriots are expensive and costly to maintain. The Ukrainians did not have the time to be trained on the complex system. The PAC-3 could not be integrated into existing Ukrainian radar systems. Thus, they knew they were going to have to depend on the S-300 to survive a Russian attack.

Ukraine has done a commendable job at air defense so far in the war against Russia. While the Russians have bragged about eliminating dozens of S-300s – that is probably wishful thinking. The S-300 is helping Ukraine contest the air space. Time will tell if Ukrainian air defenses can still do the job. The S-300 will be pivotal in making sure that air defenses continue to knock out enemy airplanes.