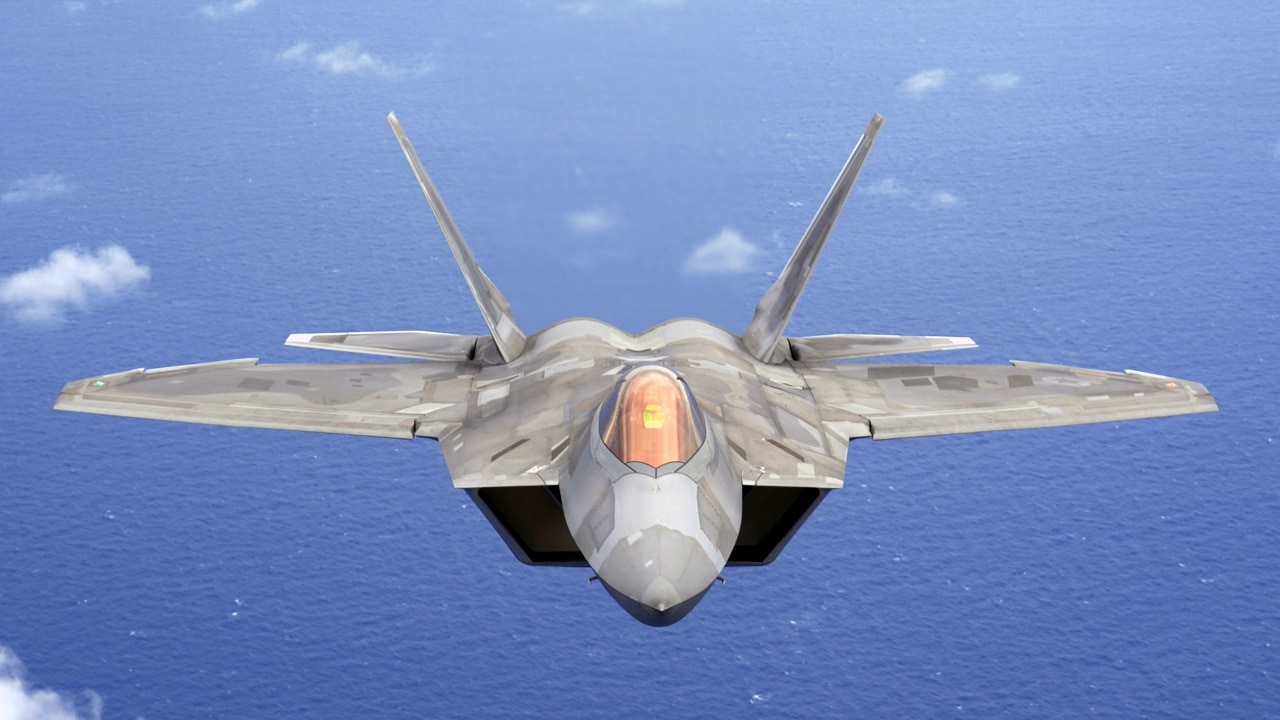 Did President Joe Biden Call For Regime Change in Russia? – President Joe Biden wrapped up a three-day European trip with Western European leaders where the primary message was one of unity. On the surface all was well, the president took time to eat pizza with the troops in Poland, held a small Ukrainian refugee child, and carried himself like the leader of the free world,

But when he strayed several times during the trip from his prepared remarks, things went awry, and his last comments about Russian President Vladimir Putin while in Warsaw, will overshadow everything he tried to accomplish as he clearly appeared to call for regime change in Moscow.

His speech while in Warsaw yesterday was forceful and reiterated many of the same points that Washington has driven home: this isn’t just about Ukraine but a generational battle for the democracies of freedom.

“A dictator bent on rebuilding an empire, will never erase the people’s love for liberty,” Biden said at the end of his speech at the Royal Castle in Poland. “Ukraine will never be a victory for Russia, for free people refuse to live in a world of hopelessness and darkness.”

Then came the line that will reverberate in the days ahead.

“For God’s sake, this man cannot remain in power,” the president said clearly and slowly for emphasis.

A White House official immediately after the speech tried to do some damage control and said that the comment wasn’t part of his prepared speech, that the president had spoken off the cuff, and that he wasn’t calling for the ouster of Putin but that President Biden was simply saying that Putin can’t be allowed to exercise power over his neighbors in the region. That line which was clearly spoken, not what the president meant, his White House staff tried to spin.

“The President’s point was that Putin cannot be allowed to exercise power over his neighbors or the region,” the official said. “He was not discussing Putin’s power in Russia, or regime change.”

A Deliberate Change in Strategy Walked Back?

The president has thus far tempered his remarks on the war in Ukraine, trying to stop an escalation of the war to Western European NATO countries. He’s steered a course to unite Western Europe behind a policy to help the Ukrainian people in their struggle to remain free. He has been critical of Putin personally calling him a “war criminal.”

“The West is now stronger, more united than it has ever been,” Biden said during his speech. “This battle will not be won in days or months, either. We need to steel ourselves for the long fight ahead.”

This statement, however, sent shockwaves throughout Europe both East and West. Many of our European allies are now left wondering if the official policy of the United States is to remove Putin from power and create a regime change. That would be a major escalation of the war.

The reaction from Moscow was quick and what would be expected. Kremlin spokesman Dmitri S. Peskov said Putin’s fate was not in the hands of the American president. “It’s not for Biden to decide,” Peskov said to the media after Joe Biden’s speech. “The president of Russia is elected by the Russians.”

After meeting with some of the millions of Ukrainian refugees in Poland, the president was clearly moved by their plight. “I’m always surprised by the depth and strength of the human sprint, I mean it sincerely,” Biden said after the meeting. “They are an amazing group of people.”

But he doubled down on his criticism of Putin. When asked what he thought of Putin’s actions in Ukraine, including the indiscriminate bombing of civilians in many of the large cities and towns, the president was uncharacteristically blunt. “He’s a butcher,” Joe Biden said.