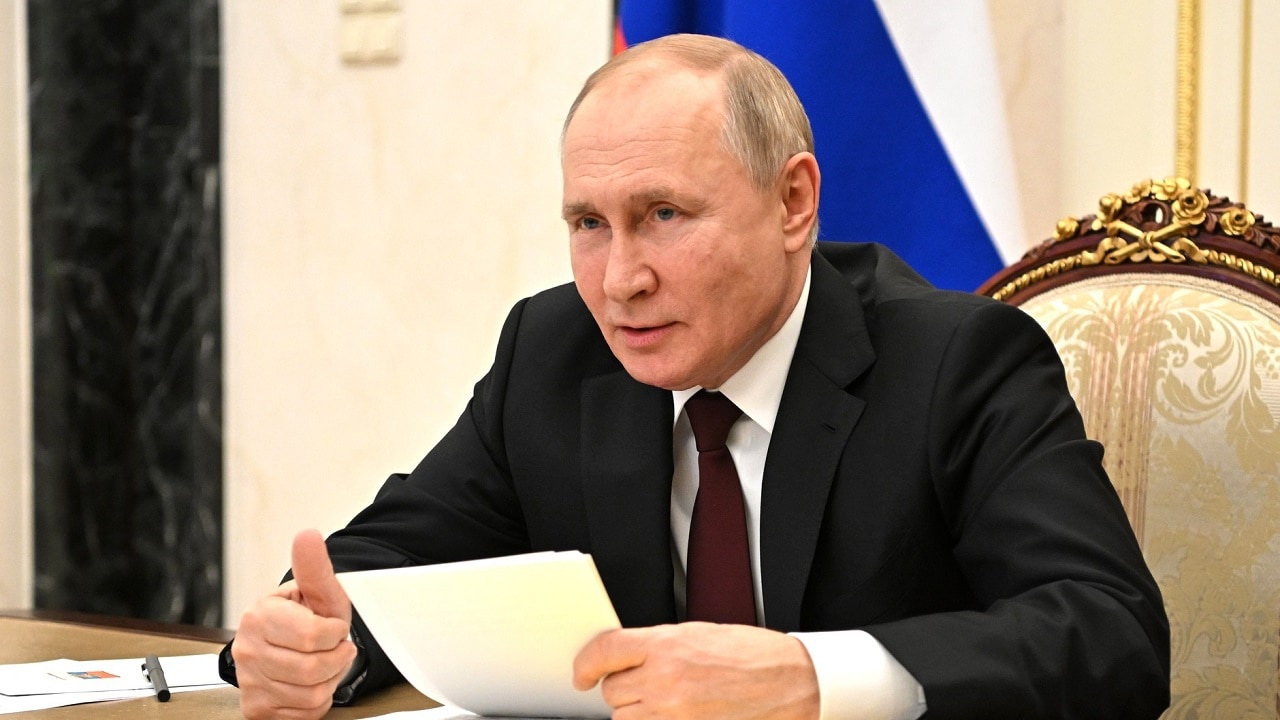 Putin Targets Domestic “Traitors” – The Kremlin doubled down on its invasion of Ukraine on Thursday, slamming Russian citizens who oppose the unprovoked war as “traitors” and making veiled threats against those who are considering expressing their discontent with Russian President Vladimir Putin’s decisions.

Kremlin spokesman Dmitry Peskov claimed that Russian “traitors” were forming a “fifth column” inside the country, working on behalf of the West, to take down the country.

“In such difficult times…many people show their true colors. Very many people are showing themselves, as we say in Russian, to be traitors,” told reporters.

Peskov was also asked about recent comments from the Russian president that Russia must undergo a “self-cleansing” to remove traitors and to help distinguish the “true patriots from the scum and the traitors.”

Putin’s comments were unmistakably a threat to Russians who choose to side with the West.

“The West will try to rely on the so-called fifth column, on national traitors, on those who earn money here with us but live there. And I mean ‘live there’ not even in the geographical sense of the word, but according to their thoughts, their slavish consciousness,” the Russian president said.

Tatiana Stanovaya, the founder of R. Politik, a political analysis company, said that Putin’s strong language about his own people was an indication that his invasion of Ukraine is not going to plan.

“It seems to me that everything is starting to crumble with Putin. This speech of his is despair, strong emotion, impotence,” she said on her Telegram channel.

Stanobaya said that Putin is not only struggling to win the fight in Ukraine, but also struggling to maintain popularity among Russian citizens.

“This is the beginning of the end. Yes, they will twist everyone’s elbows, lock them up, imprison them, but it is already all without a future…Everything will crack and slip,” she said.

Vladimir Putin has been a popular figure in Russia since he took power in 2000. Before he announced that his military would invade Ukraine, independent pollsters showed that he had a 71% approval rating in his country.

Researcher Beth Daley argued that these numbers could change dramatically in the wake of Western sanctions, however, given that economic performance is a “constant” that underlies Russian support for Vladimir Putin over the last two decades.

“Following Russia’s economic collapse in the 1990s after the fall of the Soviet Union, Putin has relied on economic recovery and stability to underpin his popularity,” she writes.

On Wednesday, Vladimir Putin accepted that the Russian economy had taken a beating from Western sanctions.

“Our economy will need deep structural changes in these new realities, and I won’t hide this – they won’t be easy, they will lead to a temporary rise in inflation and unemployment,” he admitted in a televised speech.

Putin’s extreme comments on domestic “traitors” may be a side that the Kremlin intends on cracking down further on dissent as the country enters its most unpredictable economic situation since the 1990s.