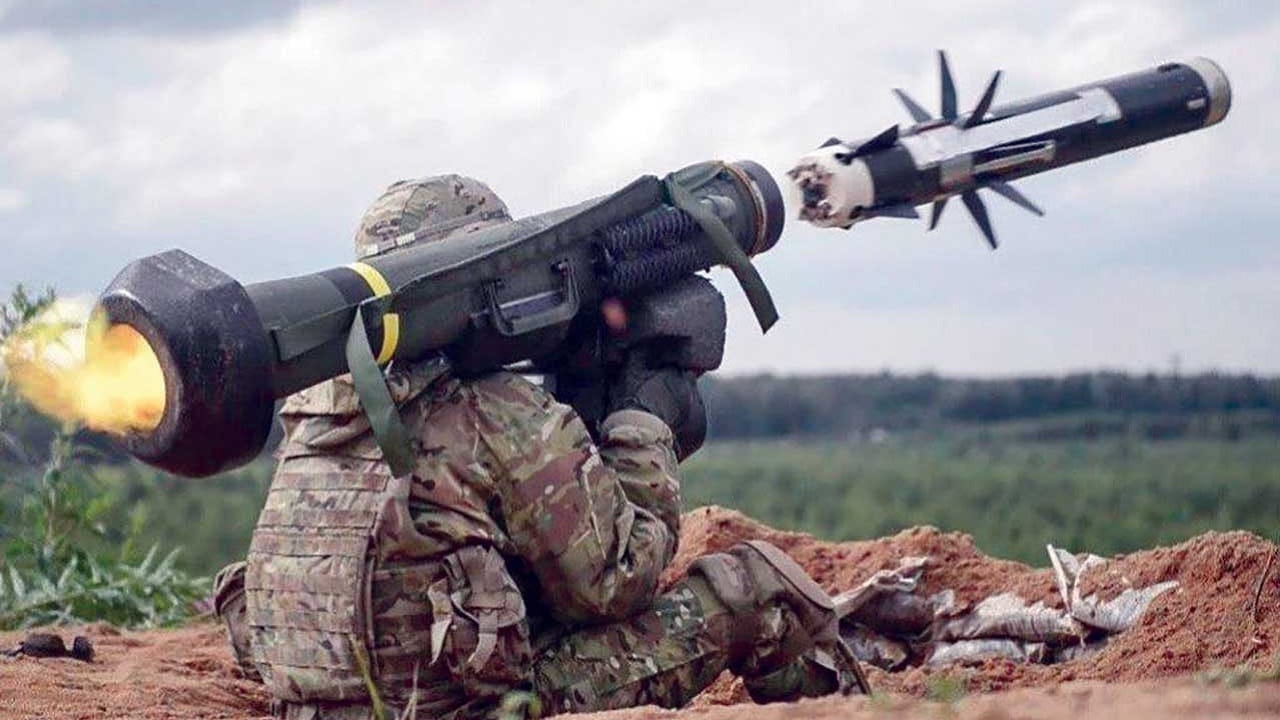 Ukrainians Reject Russian Surrender Demand for Mariupol – With the humanitarian situation in the Ukrainian city of Mariupol getting desperate, there is no letup in either the determination of Ukraine or the Russian plan on blasting the civilian populace into submission.

Ukraine rejected the Russian demand that the embattled city of Mariupol surrender by 5 a.m. on Monday while they attempted to ensure Russia allows a humanitarian corridor for civilians to leave. Russia demanded that only if the city surrenders that anyone wishing to leave would be allowed to travel along a humanitarian corridor.

“Lay down your arms,” Colonel-General Mikhail Mizintsev, director of the Russian National Center for Defence Management, said, accusing the “Nazis” inside of Mariupol for the terrible conditions inside the city and accused Ukrainians of shooting civilians trying to leave.

“All who lay down their arms are guaranteed safe passage out of Mariupol,” he added.

“There can be no question of any surrender, laying down of arms” in the city, Vereshchuk stated. “We have already informed the Russian side about this.”

Russia is attempting to take the city of Mariupol, home to a population of 440,000 people prior to the war’s beginning to link their forces to their troops to the east in the separatist-held areas of Donetsk and Luhansk, and Crimea. But thus far, they’ve been stonewalled, unable to take the city due to spirited defense by Ukrainian forces, despite being surrounded.

In response, the Russians have resorted to indiscriminate bombing of civilians and civilian infrastructure. The people of Mariupol have had little food, medicine, or water, no electricity, and no heat since the war began.

A Ukrainian parliament minister has accused the Russians of trying to starve Mariupol into surrendering.

The Russians, continuing in their assault on civilians, bombed an art school where civilians were taking shelter from the airstrikes and shelling.

President Volodymyr Zelensky, in his nightly video address to the people, said that up to 400 people mostly women, children, and seniors may be trapped inside of the destroyed school. Last week, Russian troops bombed a theater where about 1,000 people were taking shelter, despite the fact that the word, “children” was written on the roof on each end of the theater. Only about 130 have been rescued thus far.

“There were no military positions,” he said. “They are under the debris. We do not know how many are alive at the moment.”

Petro Andrushenko, an adviser to the mayor of the city said that first responders are struggling to find out how many people survived the attack.

“So far, there is no exact operational data on how many people were hiding in the shelter or the number of casualties,” he said in a social media post on his Telegram channel. “I expect we will have it later today. But the situation is difficult and there is nowhere to get the data from.”

“The city continues to be shelled both from the sky and the sea,” Andrushenko added. “It seems the occupiers are so eager to wipe out Mariupol that they are ready to cover themselves with fire.”
Steve Balestrieri is a 1945 National Security Columnist. He has served as a US Army Special Forces NCO and Warrant Officer before injuries forced his early separation. In addition to writing for 19fortyfive.com, he has covered the NFL for PatsFans.com for more than 10 years and his work was regularly featured in the Millbury-Sutton Chronicle and Grafton News newspapers in Massachusetts.