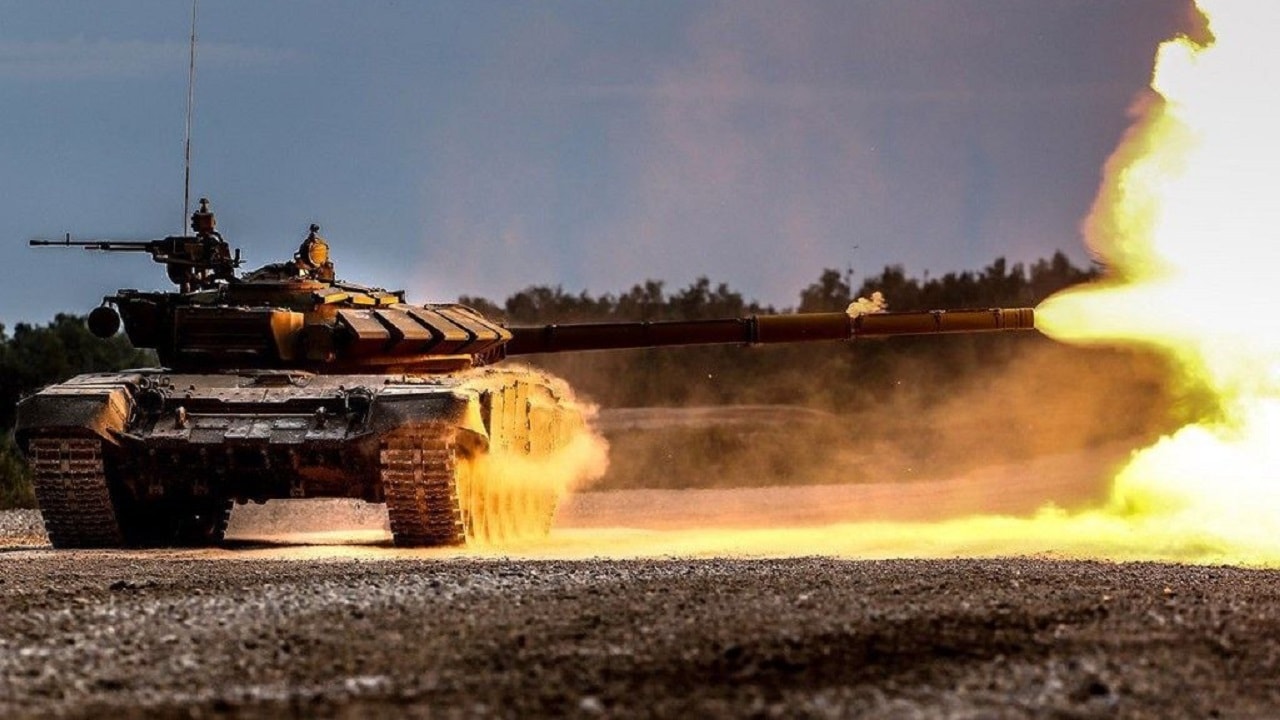 Ukraine Retakes Kyiv Suburb of Irpin in Heavy Fighting – Ukrainian armed forces have seized back full control of the town of Irpin, according to Mayor Oleksandr Markushyn, where the fighting has been particularly fierce as Russian troops have tried to move on to the capital of Kyiv.

“We have good news today – Irpin has been liberated,” Markushyn said in a video post on Telegram. “We understand that there will be more attacks on our town and we will defend it courageously.”

“In fact, this is now happening in parallel: the armed forces are advancing, the police are advancing, and immediately a sweep is going on completely through the streets … Therefore, the city has now been liberated, but it is still dangerous to be there, ” Monastyrsky said.

If the story, which is disputed by the town’s deputy chief of police, Oleksandr Bogai, is in fact true, it would be a huge victory for the Ukrainians and another huge setback for Russian forces. Bogai stated in a telephone interview that fighting in the streets of Irpin continued even as most Russian troops appeared to have pulled back.

Russian “infantry is still hiding in the town, but not in force,” Bogai said. “I just have to be honest.” Russian forces also were still blanketing the town with artillery, he added. Reports from the ground stated that Russian troops were burning their vehicles and pulling back on foot.

That could mean that the vehicles were out of fuel or that they feared being targeted with ambushes or IEDs on their way back. Either way, they were not leaving their vehicles to the Ukrainian troops that have already captured large numbers of Russian tanks, armored vehicles, and support trucks.

Even taking into account their combat losses, Ukrainian troops have captured so many tanks, that they now have more today than they started the war with.

The Russians have not commented on the Ukrainian claims of retaking the city, which was home to 60,000 people prior to the war beginning late last month. Irpin like other major cities has been subjected to indiscriminate bombing and shelling.

Al Jazeera reported that journalists from AFP witnessed civilians trying to flee the city and the fighting coming under heavy shelling from Russian troops. These reports included interviews with Ukrainian civlians.

“We saw those cars which tried to get out on their own, they were crushed by tanks, with people inside,” said 55-year-old Roman Molchanov, visibly upset at what he witnessed. .

His sister stated that “Russian orcs” had “shot dead people sitting in their cars”.

The recent battle may be Russia’s last chance to make serious progress around Kyiv, as Russia announced as a result of peace talks today that it will “drastically reduce” military activity around Kyiv and Chernihiv.

With the defenses collapsing with no food, water, or electricity, and having a shortage of weapons and ammunition, the city of Mariupol is close to falling to the Russian invasion.

Ukrainian Presiden Volodymyr Zelensky, however, characterized the Russian onslaught of the city as a “crime against humanity” in remarks on Tuesday.

Speaking via teleconference to the Danish parliament, Zelensky said that, “What the Russian troops are doing to Mariupol is a crime against humanity, which is happening in front of the eyes of the whole planet in real time,”

Ukrainian officials have said that at least 5,000 people have died in the “catastrphoic” siege of the city. Others fear that the number may double once all of the figures are completed.

The Russians posted a video purporting to be Chechen strongman Ramzan Kadyrov visiting Russian and Chechen troops in Mariupol, under the guise of raising the flagging morale of the troops.