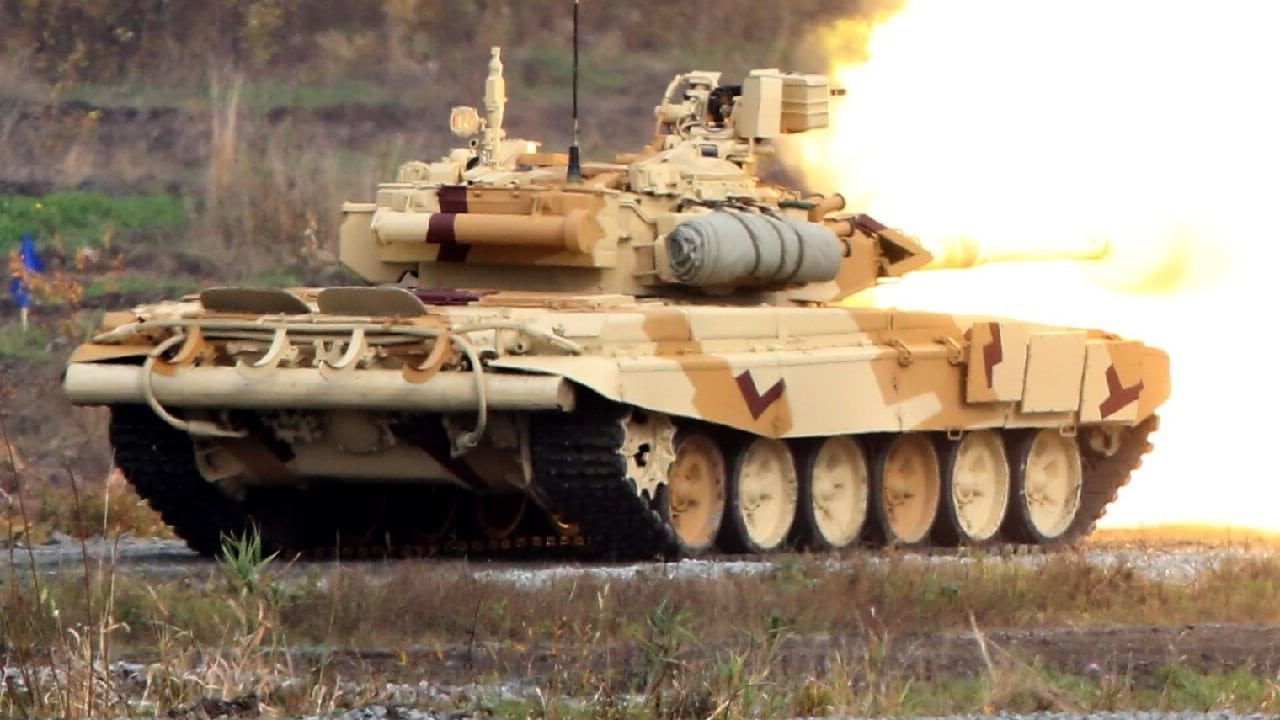 Russia’s Next Sanctions Problem: President Joe Biden has expressly opposed a “no-fly” zone over Ukraine, arguing that it would require that the United States would have to confront Russian aircraft.

“We will not fight a war against Russia in Ukraine,” Biden stated last week. “Direct confrontation between NATO and Russia is World War III, something we must strive to prevent.”

However, it could be argued that the United States and the European Union are already at war with some Russians if not exactly Russia. The west has imposed sanctions against numerous individuals including Russian President Vladimir Putin. Now, the U.S. is going even further.

A top Justice Department prosecutor has announced that he will use every tool available to track down what he calls the “fruits of a luxurious life that is ill-gained.”

Andrew Adams, a veteran corruption prosecutor was called in to lead the KleptoCapture Task Force, an interagency law enforcement task force dedicated to enforcing the sweeping sanctions, export restrictions, and economic countermeasures that the United States has imposed, along with allies and partners, in response to Russia’s unprovoked military invasion of Ukraine.

“The Justice Department will use all of its authorities to seize the assets of individuals and entities who violate these sanctions,” Attorney General Merrick B. Garland stated earlier this month. “We will leave no stone unturned in our efforts to investigate, arrest, and prosecute those whose criminal acts enable the Russian government to continue this unjust war. Let me be clear: if you violate our laws, we will hold you accountable.”

The taskforce, which is made up of prosecutors, agents, analysts and linguists, will investigate and prosecute violations of new and future sanctions. That will include targeting efforts by Russians to utilize cryptocurrency to evade U.S. sanctions, launder proceeds of foreign corruption, or evade U.S. responses to Russian military aggression. The DoJ will also employ civil and criminal asset forfeiture authorities to seize assets belonging to sanctioned individuals or assets identified as the proceeds of unlawful conduct.

“There will not be an escape hatch around the sanctions through money launderers and opaque financial networks,” Adams told NBC News this week.

“The reason for coming to work is to chase the money and then to chase the crime underneath the money,” added Adams, a longtime prosecutor in the U.S. Attorney’s Office in Manhattan, New York. “Real estate, yes. Bank accounts, yes. We’re talking about luxury buildings, luxury real estate.”

Oligarchs in the Crosshairs

To date, nearly 900 Russian individuals and entities are on the U.S. sanctions list, including the more than 200 added under a new round of sanctions imposed last year. Those individuals are some of Russia’s wealthiest individuals – and many have close ties to Putin.

These are the nation’s “oligarchs,” a title that goes back to the early 1990s in the early days following the dissolution of the Soviet Union. Until that time, the USSR operated on its communist principles, which meant that all means of production in the country – oil production to farming to electricity – was all state-owned.

After the dissolution, a corrupt and even violent scramble ensued when individuals attempted to gain control of the nation’s infrastructure. Those who succeeded amassed significant wealth and more importantly the power that came with it. This gave them the ability to manipulate the government.

When Putin began his presidency in 2000, the government was highly dysfunctional and corruption was rampant. Putin was able to get the Russian house in order, which included centralizing his authority and moving the oligarchs largely out of politics. Some were imprisoned, others had their property seized, and some went into exile. Those who stayed agreed to stay out of politics, and left that to Putin.

The list of oligarchs that are on the sanctions list grows longer by the day, but there are still plenty who won’t be sanctioned. As Forbes reported this week, there is a combination of political, economic and geostrategic considerations on who might face a sanction.

“People who were put on sanctions lists are put there for particular policy reasons,” Adam Smith, a former advisor to the U.S. Treasury Department’s Office of Foreign Assets Control under President Obama told Forbes. He added that some oligarchs “are more important for policy reasons than others.”

That is why there are those Russian billionaires who are essentially exiles, and have few ties to Russia today, may not face sanctions.

Those who are part of Putin’s inner circle on the other hand are in the crosshairs, and now federal prosecutors have zeroed in on private jets, luxury real estate, bank accounts and even artwork. The effort will be to end Russia’s plutocracy.

However, for law enforcement to confiscate and ultimately gain ownership of any of those assets, there must be “link the property to a crime,” said KleptoCapture Task Force chief Adams.

How Will They Live?

Without their money, the Russian oligarchs could face an uncertain future.

“I don’t know how to live,” Mikhail Fridman, who reportedly has a net worth of $10.1 billion, told Bloomberg. “I don’t know. I really don’t know.”

Fridman, a co-founder of the London investment firm LetterOne and former board member of the Russian banking company Alfa-Bank, is now forced to live on an allowance of 2,500 pounds ($3,300) per month and has to apply for a license to spend money. He is just one of the many Russians targeted by west, and he questioned why he has been sanctioned.

It is likely a question many oligarchs are pondering as their assets are being taken. For many of these individuals, money has been the source of their power, and without it, they’re feeling ever powerless.