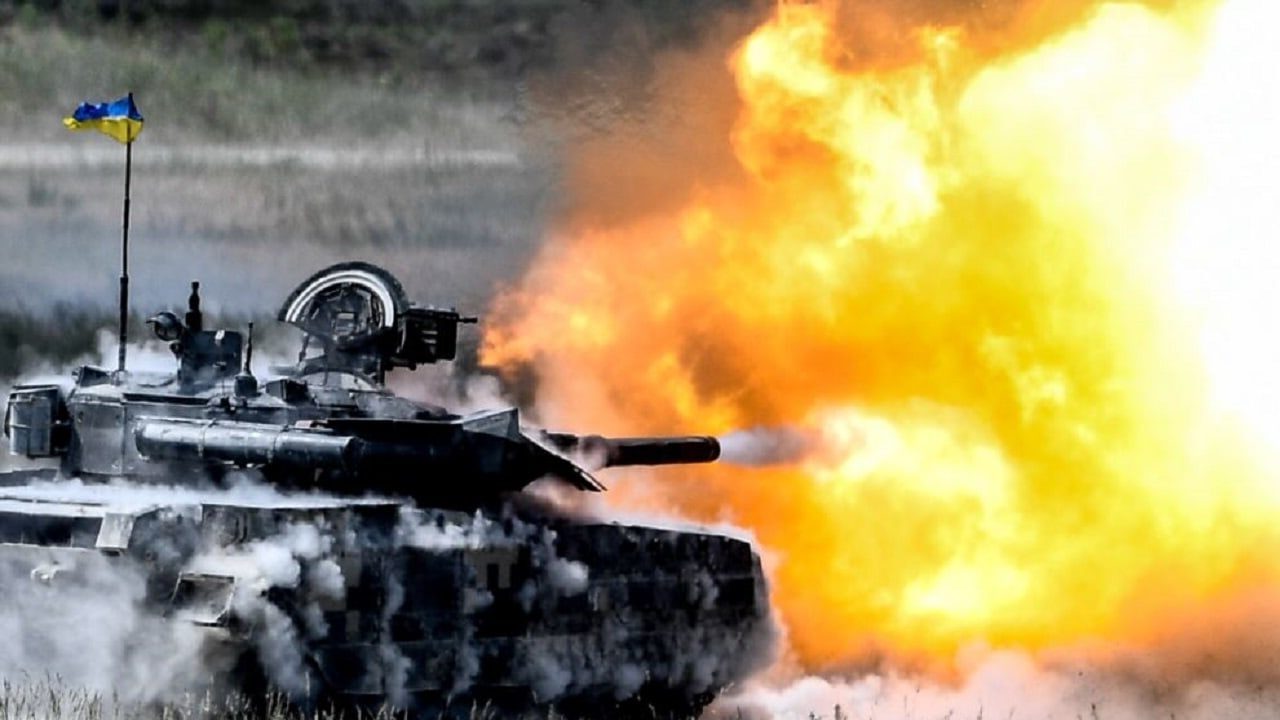 US, UK, and Ukraine Skeptical On Russian Withdrawal Around Kyiv – The Russians’ announcement by its Defense Ministry that it was scaling back operations in and around Kyiv and the northern city of Chernihiv “to increase mutual trust” concerning the peace talks in Istanbul was met with equal skepticism by the United States, the UK, and the Ukrainian government.

Ukrainian President Volodymyr Zelenskyy said on Tuesday that “positive” signals from ongoing peace negotiations do not “drown out the ruptures of Russian shells.”

“Ukrainians are not naive people,” he said. “Ukrainians have already learned during these 34 days of the invasion, and over the past eight years of the war in Donbas, that the only thing they can trust is a concrete result.”

President Joe Biden also expressed doubt when he said he would not “read anything” into the claims “until I see what their actions are.” He said the U.S. had no plans to withdraw sanctions or military aid to Ukraine.

The UK Defense Ministry posted on Twitter that the heavy losses of personnel and equipment were more likely as the cause for the Russian units to return to Belarus and Russia to “reorganize and resupply,” as the war drags on into the second month.

The heavy fighting around Kyiv demonstrates “the difficulties Russia is having reorganizing its units in forward areas within Ukraine,” it added. However, the defense ministry warned that Russia would likely compensate for its reduced capability on the ground through mass artillery and missile strikes.

President Biden added that despite the overtures of peace negotiations, the US was not considering lifting any economic sanctions on Russia, nor stopping the military and humanitarian aid coming to Ukraine.

The Ukrainian skepticism has a point as since inflicting a large number of casualties on Russian units that have failed to take Kyiv, they have been counterattacking and taking back some of their territories, recently taking back the city of Irpin, a suburb of Kyiv.

The Pentagon stated that the moves by just small numbers of Russian forces described the move as more of a repositioning than a withdrawal.

“We all should be prepared to watch for a major offensive against other areas of Ukraine,” spokesman John Kirby said to the media during a press conference. “It does not mean that the threat to Kyiv is over.”

The General Staff of Ukraine’s Armed Forces says that they aren’t believing that the Russians are actually conducting troop withdrawals, and are likely a ruse.

In its daily operational post on Facebook, the general staff said that individual Russian units were pulling back from Kyiv and Chernihiv, which they said was to reinforce Russian efforts to assist operations to take additional territory in the eastern region of Donbas and Luhansk.

However, the general staff added that it also believes the withdrawals “are probably a rotation of individual units” aimed at misleading Ukraine’s military and creating a “misconception” about the meaning of their deployment.

But despite their promises, the Russians have continued to pound Chernihiv with concentrated artillery, missile, and air attacks.

Governor Vyacheslav Chaus said in a statement posted to his Telegram social media channel that, “Yesterday, the Russians publicly stated that they were reducing their offensive actions and activity in the Chernihiv and Kyiv areas,” adding, Do we believe that? Of course not.”