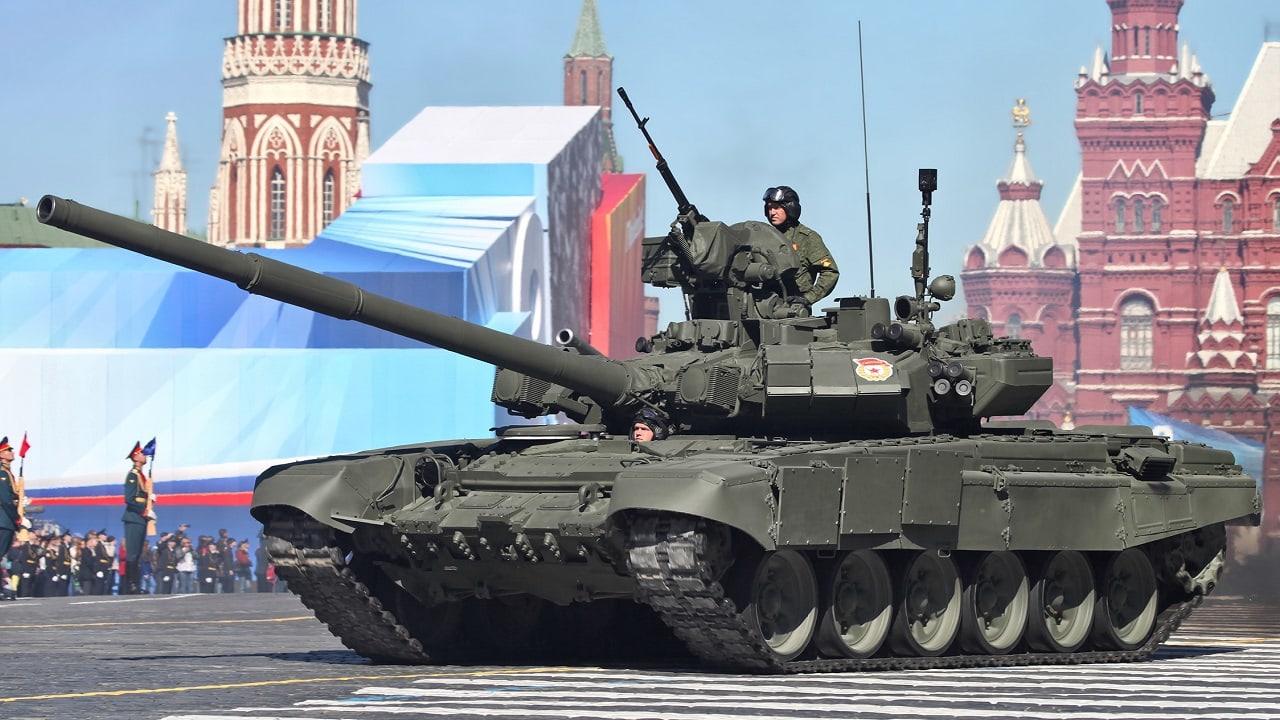 Putin has unleashed a horrific war on Ukraine. How does it end? Early in the 2003 invasion of Iraq, then-Maj. Gen. David Petraeus (later a four-star general and director of the Central Intelligence Agency) rhetorically asked author Rick Atkinson the question, “How does this end?” as they surveyed the battlefield together.

The same question is being asked about the war in Ukraine. While we have no crystal ball at The Heritage Foundation, it is possible to understand the alternative endings to this conflict. Let’s look at how this could end.

The first option is the most troubling. Russia continues to press its invasion, applying more firepower and forces to achieve success, which results in President Vladimir Putin taking the capital Kyiv and other major cities such as Kharkiv.

Sadly, the fight to take these cities would likely destroy them. History provides examples of major fights taking place in cities such as Stalingrad in World War II, Hue in the Vietnam War, the Chechen city of Grozny in the First Chechen War, and Mosul in the fight against the Islamic State. In all these cases, the city concerned was destroyed.

In this option, Russia isolates one or more major Ukrainian cities and pounds or starves them into submission, thereby killing thousands of civilians. After taking these cities, Putin then settles in for an occupation of Ukraine. What follows is a long, bloody campaign by the Ukrainian forces to bleed the Russian occupiers and cause them to withdraw.

Another option is that the Russian offensive could grind to a halt short of capturing the capital and other major cities. Ukrainian resistance and logistical issues could cause the Russian attacks to lose steam.

It is too early to judge whether this is already happening. While the Russians have paused their attacks, it is not uncommon for ground forces to stop advancing to allow logistics to catch up with formations. If the Russians are indeed halted short of their objectives, it’s likely they will seek more defensible terrain such as behind a river or other obstacles, dig in, and keep the parts of Ukraine they have captured.

If Putin and his army are halted, that raises more options. Putin could double-down on his attack and summon still more forces to reinforce his attacks. Reportedly, approximately 80% of Russia’s forces are deployed to the Ukraine theater of operations, and of those, 80% are in the country, meaning he still has uncommitted forces. He could send those in.

If Putin sees this invasion as key to his survival as the Russian leader, he may feel no reluctance to send in the entire Russian military. Even further, if Putin feels the situation is desperate enough, he could even employ a low-yield nuclear weapon to signal his determination and cause more destruction. The U.S. and the rest of the world would view the use of a nuclear weapon gravely, but they would not automatically deliver a nuclear response.

As a sidenote, some have suggested the U.S. should declare a no-fly zone over Ukraine. While the idea is attractive, enforcing a no-fly zone would mean U.S. pilots shooting down Russian jets. That can lead to a broadening of the conflict to all of Europe and the world.

If Russia’s attack stalls, instead of doubling down, it could instead choose that moment to seek a mediated solution with talks at a neutral venue and a cease-fire in place while talks start. Although most countries in the world have condemned Russia’s attack, there are some who have remained neutral, and talks could take place in those countries.

In those talks, Putin might seek to trade some of the Ukrainian territories he has captured elsewhere for a greater portion of the Donbas area. No one will be in a mood to give Putin and Russia any concessions or an inch of territory, but there will also be a desire to stop the bloodshed.

And then there are some more unlikely scenarios for how this could end.

Putin could resign in a staged ritual while putting in place a hand-picked successor who would proceed to disavow the previous Russian leader’s actions and seek relief from sanctions and negotiate the best deal possible.

Or, yet even more unlikely, Putin could be deposed by other Russian leaders concerned about the fate of their country. While that sounds attractive, the reality is that Putin, as a former KGB operative, has already sidelined or eliminated any individuals who posed any sort of threat to his rule.

There is one wildcard: China.

China initially aligned itself with Russia in statements made at the Beijing Olympics and has since declined to call Russia’s attack an invasion. China has gone so far as to accuse the U.S. of “fanning up the flame” of conflict. China also abstained from voting on a U.N. Security Council resolution deploring the Russian invasion.

But as more and more countries move to assist Ukraine and actively send weapons, China’s support to Russia is going to come under increasing scrutiny.

One has to believe it is experiencing “buyer’s remorse” by aligning with Russia. While China cares little about world opinion, it does rely on trade to sustain its economy, and it won’t be long before sanctions currently applied to Russia are extended to those who do business with Moscow.

The U.S. and our allies should be pushing China hard to renounce support for Russia, and there are indications that we already are.

It’s early in this conflict. Even though the invasion has been underway for seven long days, in terms of warfare, it is just beginning. Americans have become accustomed to quick solutions. While a more imminent resolution might happen, the fighting might also continue for weeks and months.

While there are currently many unknowns, there is one thing for certain: The right answer is to root for the brave Ukrainians and their success. 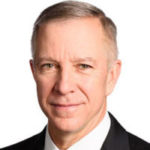