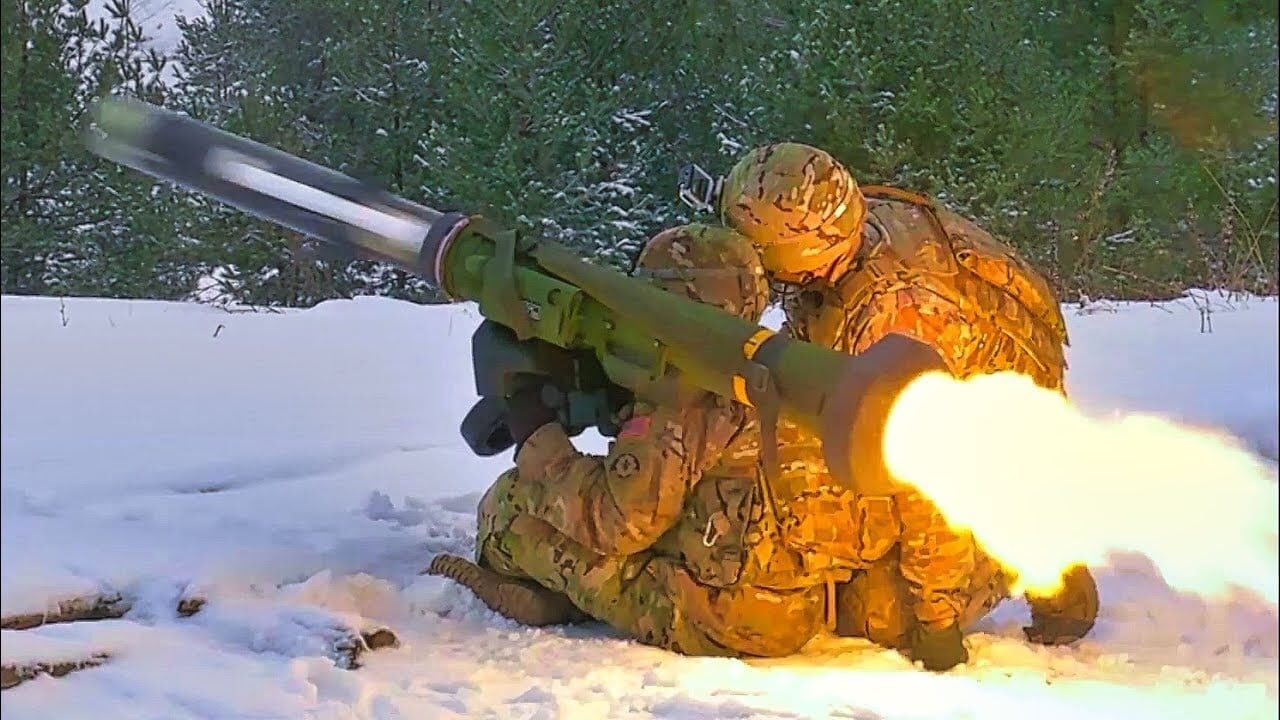 On day ten of the Russian invasion of Ukraine, Moscow’s war effort is really starting to struggle as Ukraine continues to put up a valiant resistance, even counterattacking at places.

Russian forces are trying to consolidate their gains in the South of Ukraine, while Kyiv is still holding strong.

The Kremlin’s invasion isn’t going as planned. To say that Russian President Vladimir Putin and his closest advisers miscalculated significantly would be an understatement. Not only the Ukrainian military is putting a much fiercer and more professional resistance that they—and the world expected—the Russian forces are underperforming at almost all levels.

Ten days into the conflict and the Russian Aerospace Force hasn’t established air dominance over the skies of Ukraine. Until Saturday, the approximately 300 fighter and attack jets that Moscow had amassed on the borders of Ukraine had only conducted a mere score of sorties. But on Saturday that seemed to be changing as more aircraft flew. But that also meant more casualties for the Russians.

According to the Ukrainian Ministry of Defense, in the ten days of war, the Ukrainian military has shot down 44 Russian fighter, attack, and transport aircraft and 44 helicopters. And U.S. defense officials assess that the Ukrainian Air Force can still conduct sorties and maintains overall air superiority. 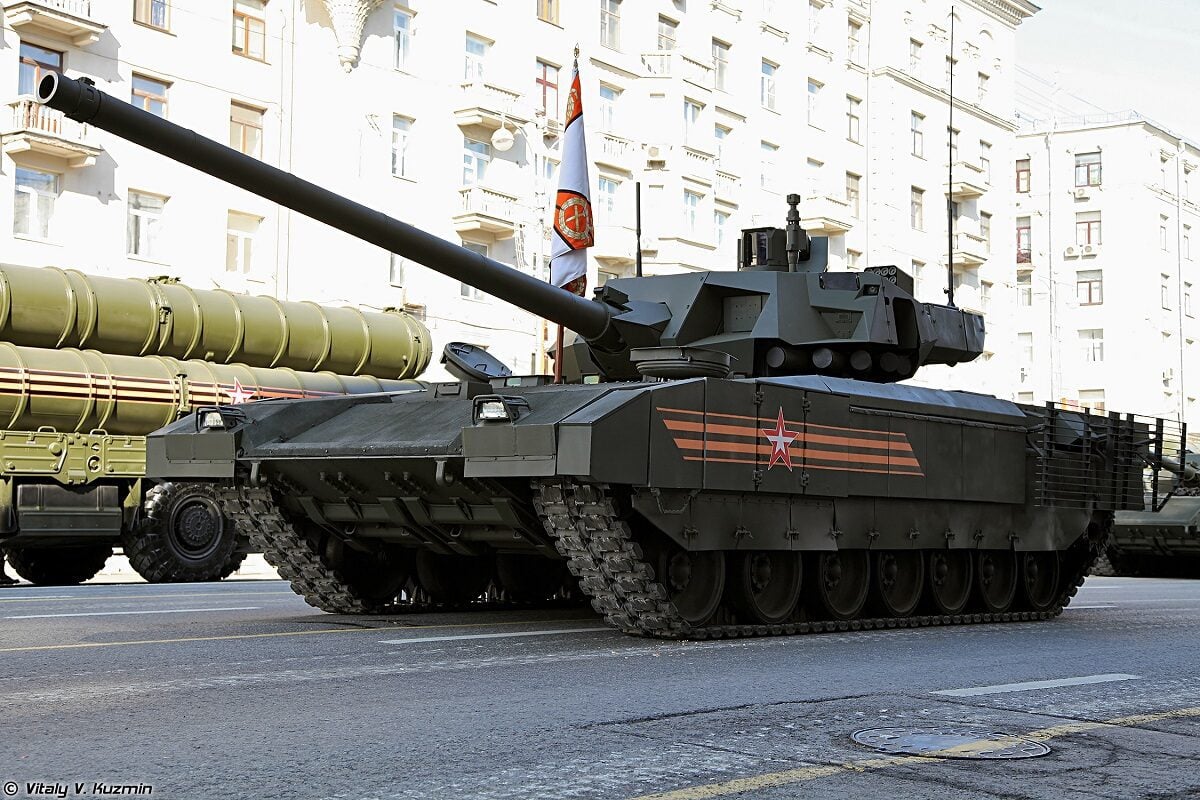 The Ukrainian Ministry of Defense claimed that as of Saturday, Ukrainian forces have killed, wounded, or captured approximately 10,000 Russian troops, destroyed 44 fighter, attack, and transport jets, 44 helicopters, 269 tanks, 105 artillery pieces, 945 armored personnel carriers, 50 Multiple Launch Rocket Systems (MLRS), two boats, 409 cars, 60 fuel tanks, 18 anti-aircraft batteries, and four unmanned aerial systems. As always, the accuracy of these numbers is shrouded in a fog of war and expected hyperbole. But independent reporting from the ground does indeed suggest that the Russians have lost hundreds of weapon systems.

The Diplomatic and Political Front

Putin went on Russian television on Saturday to warn Ukraine and the world about the war. He stated that Russia will continue with its “special military operation” as planned and will see it through.

“The current leadership needs to understand that if they continue doing what they are doing, they risk the future of Ukrainian statehood,” Putin said.

Meanwhile, despite urgent requests by the Ukrainian government for a no-fly zone over Ukraine, the U.S. and NATO have ruled out that possibility for it would bring NATO aircraft in direct confrontation with Russian planes. Although the U.S. and NATO are supporting Ukraine in its fight against the Russian invasion, they have repeatedly said that they won’t go to war with Russia.