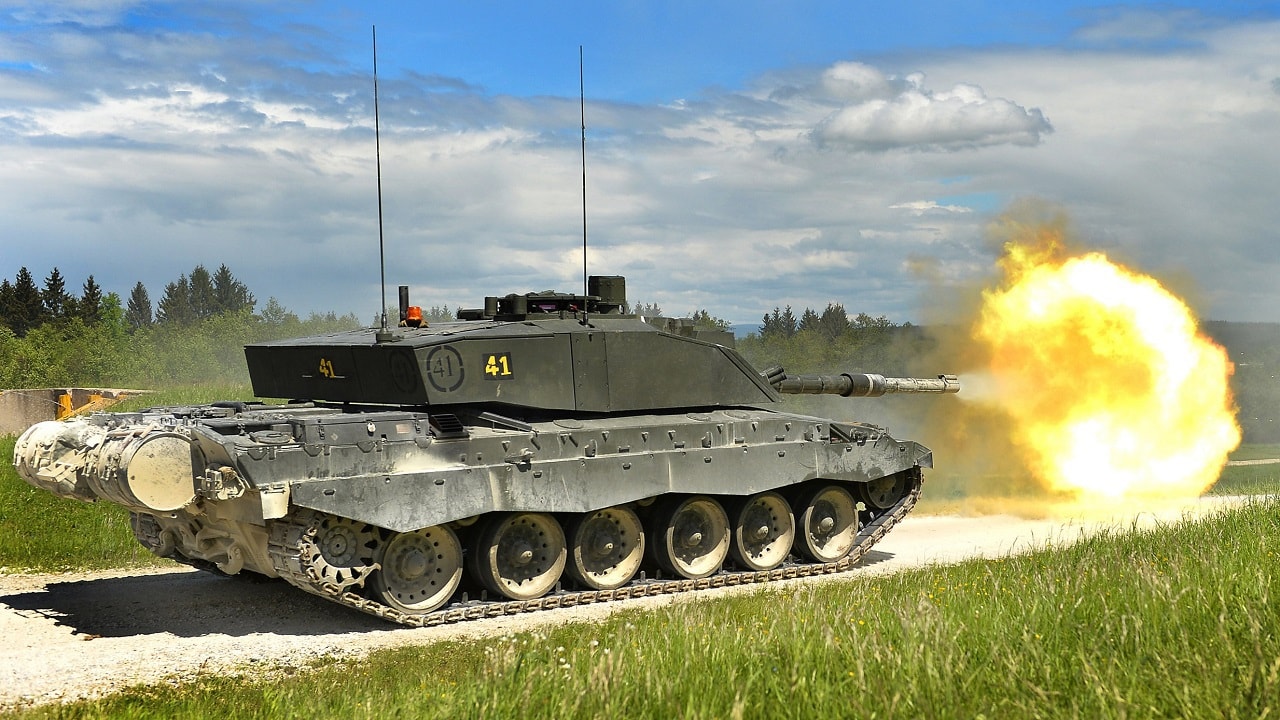 Since tensions between Kyiv and Moscow started to rise, people have wondered whether the conflict could escalate to a general fight between Russia and NATO.  Ukraine is not part of NATO and the military alliance is not obligated to come to its defense. In accord with leaders of most of the largest NATO allies, President Biden has made clear that he sees no circumstances in which US troops would find themselves fighting on Ukrainian soil. Leaders are clearly sensitive to the danger of World War III and keen to avoid it.

And yet while accidental wars are rare, they do happen. Here are five ways that the war in Ukraine could escalate to conflict between Russia and NATO.

Taking Kyiv, Kharkiv, and Odessa could be extraordinarily destructive. These are ancient cities, and watching them destroyed by artillery over the course of weeks could create such a public outcry in the West that NATO would be willing to accept the risk of direct intervention. This would initially result in a no-fly zone, than on direct attacks against Russian fielded forces in the zone of conflict. The Russian response would set the terms for the rest of the conflict.

Russia and NATO have been trading levels of escalation since this crisis began. If Russia feels that either the diplomatic or the military situation are tipping away at this level of escalation, Moscow might risk moving to the next one. Militarily, this could involve the use of a nuclear weapon on Ukraine, an attack against another non-NATO member, a major cyber-attack, or any of several other scenarios. In such a case NATO might believe has to intervene, either directly in support of Ukraine or in a different theater of operations.

Ukrainian forces fire from the wrong side of the border

While Russia has largely stayed away from the areas of Ukraine bordering NATO, military necessity might at some point require maneuvering into those areas. If Ukrainian forces flee across the border (with or without the connivance of NATO authorities), Russian commanders might feel sorely tempted to launch an attack. This is especially the case if it looks like Ukrainians are using NATO borders as a sanctuary, waging war from the protected territory. Infiltration, bombardment, or airstrikes into a NATO country might force an immediate response from an alliance deeply concerned with its credibility.  This could include air and missile strikes against responsible units along the border.

Russia accidentally strays across a border

Whether in pursuit of fleeing Ukrainians or by accident, a Russian aircraft might find itself over NATO airspace. This airspace is now thickly patrolled by NATO fighters, and while we don’t know everything about the rules of engagement that the pilots on either side will operate under, we could easily see a replay of the 2015 incident in which a Turkish F-16 downed a Russian Su-24.  Russia and Turkey avoided escalating the conflict and indeed grew politically closer in the years following the incident, but the political situation is now much tenser. NATO could declare and enforce a partial no-fly zone along the borders of NATO countries, undertaking strikes on SAM systems in the area.

Whether through political reticence or the lack of good targeting technology, the Russian air force has yet to attack any convoys of weapons flowing from NATO into Ukraine. While it is not likely that these convoys will have NATO military personnel, they may include a significant number of Westerners, especially if volunteer fighters show up in any kind of numbers. The destruction of one or several convoys could rally sympathy in the West for direct intervention, especially if it appeared that Westerners were intentionally targeted. NATO military intervention might be the declaration and establishment of a corridor into Ukraine.

It’s important to understand that even if there’s a limited engagement between NATO and Russian forces this does not guarantee escalation to strategic nuclear warfare. In every one of the crises discussed above, both sides would have multiple opportunities to step back from the brink and de-escalate the situation.