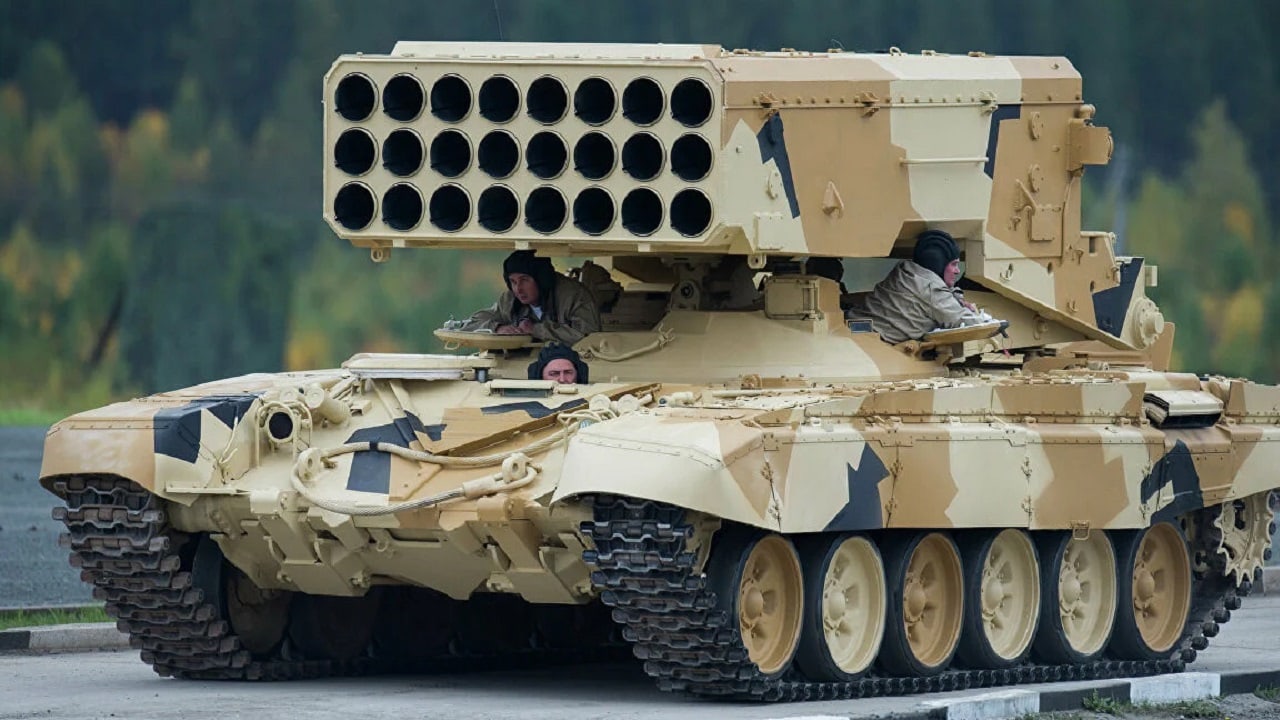 There has been a flurry of effort to contain the level of violence in Ukraine. Russia and Ukraine have met in Belorussia to discuss terms. Russia and Ukraine also agreed to humanitarian corridors through which civilians in Ukrainian cities could flee (although these appear to be breaking down). Russian President Vladimir Putin has also spoken with other leaders, including France and Israel, would-be mediators of the war.

Ideally, these efforts would bring about some kind of cease-fire or pause. Even Putin – judging by the light force he originally sent in to take the country – can see the advantages of avoiding the destruction of Ukraine. Devasting the country in order to win means there is little to win, and it drives up the cost of the war. And mass civilian casualties will likely ignite an insurgency, making Russia’s hard-fought victory tenuous. Putin can see the threat of a replay of the Afghan insurgency against the Red Army in the 1980s just as well as we can.

Nevertheless, Putin will likely not back down.

Putin’s Demands are Unacceptable to Ukraine

Putin was badly embarrassed in the first week of the war. The whole world has watched as a supposed military superpower was fought to a standstill by a middle power led by a former comedian. We have seen pictures of abandoned or destroyed vehicles. We have heard the stories about Russian units running out of food, fuel, and ammunition, or conscripts not even realizing they were in a war and surrendering. Putin almost certainly wishes he could get out of this mess before it becomes worse.

But Putin is a leader rather obsessed with traditional metrics of power. He has long been prone to tough-guy posturing; his shirtless photo-ops are notorious. He relentlessly insists that Russia is a great power on par with the United States; he has refused to admit Russia’s reduced ability to pursue capacious goals such as his pre-Ukraine War demand that NATO returns to its 1997 borders. He suffers from an acute imperial hang-over or nostalgia, not only for lost Soviet power but even the old Russian empire which he has bandied about in his speeches justifying the Ukraine incursion.

His answer to last week’s confusion will almost certainly be escalation – artillery shelling of cities and vague nuclear threats at the West. And his conditions for a ceasefire will be non-starters with the Ukrainian government: the deposition of Volodymyr Zelensky as president, and his replacement by a pro-Russian quisling like Victor Yanukovich; recognition by Ukraine of Crimea’s loss to Russia in 2014; acceptance of the independence of the Lugansk and Donetsk ‘people’s republics’ (declared in late February); a massive reduction in the size of the Ukrainian military; and iron-clad guarantee that Ukraine will never join NATO or the EU.

These demands are enormous. The Ukrainians would likely reject even one of them; as a package, they will never accept them. The parties are so far apart politically that there is no ‘off-ramp.’ Both are looking for a military decision at the moment.

The Chinese are Watching

Almost as important for Putin is that China is watching, and they probably do not like what they see from their supposed ally. It seems likely that Putin tipped off Chinese President Xi Jinping about the war. Xi appears to have agreed to look the other way in order to receive Putin’s support for bringing Taiwan back under Chinese control one day. Chinese media has notoriously danced around calling this a ‘war’ or ‘invasion.’

Russia is the junior partner in that relationship. Its economy is much smaller and even more corrupt. Russia is highly dependent on natural resource exports and technology imports, which makes it very susceptible to sanctions. China can stand more on its own, and in less than a decade, its aggregate GDP will exceed America’s. A sanctioned, isolated, postwar Russia will be hugely dependent on China financially and economically.

To keep some balance to the relationship, Putin needs to show he is a winner, that he can tangle with the West and hold his own. Russian belligerence in Europe creates political space for China’s own projects in East Asia. But now Putin cannot reduce a smaller number of people with a weaker military. His vaunted military is stuck in the mud. China will be tarred with the consequence of supporting Putin, much as the world hangs North Korea around its neck. But those costs are worth it if Moscow and Pyongyang prove their worth as troublemakers. In short, Putin needs to win to justify Chinese sponsorship.

Putin has strong incentives to prosecute the war, even as Ukraine evolves into a major, unanticipated proxy war with the West. Putin’s rule at home and reputation abroad rests on his image of toughness and iciness. He needs to reverse last week’s humiliation. He also needs the Chinese to know they have backed a winner. On the Ukrainian side, there is growing confidence that they might fight the war to a stalemate, and therefore need not accede to Putin’s demands. Both sides are looking for a battlefield decision now.

Dr. Robert Kelly is a professor in the Department of Political Science at Pusan National University in South Korea and a 1945 Contributing Editor. Follow his work on his website or at Twitter.