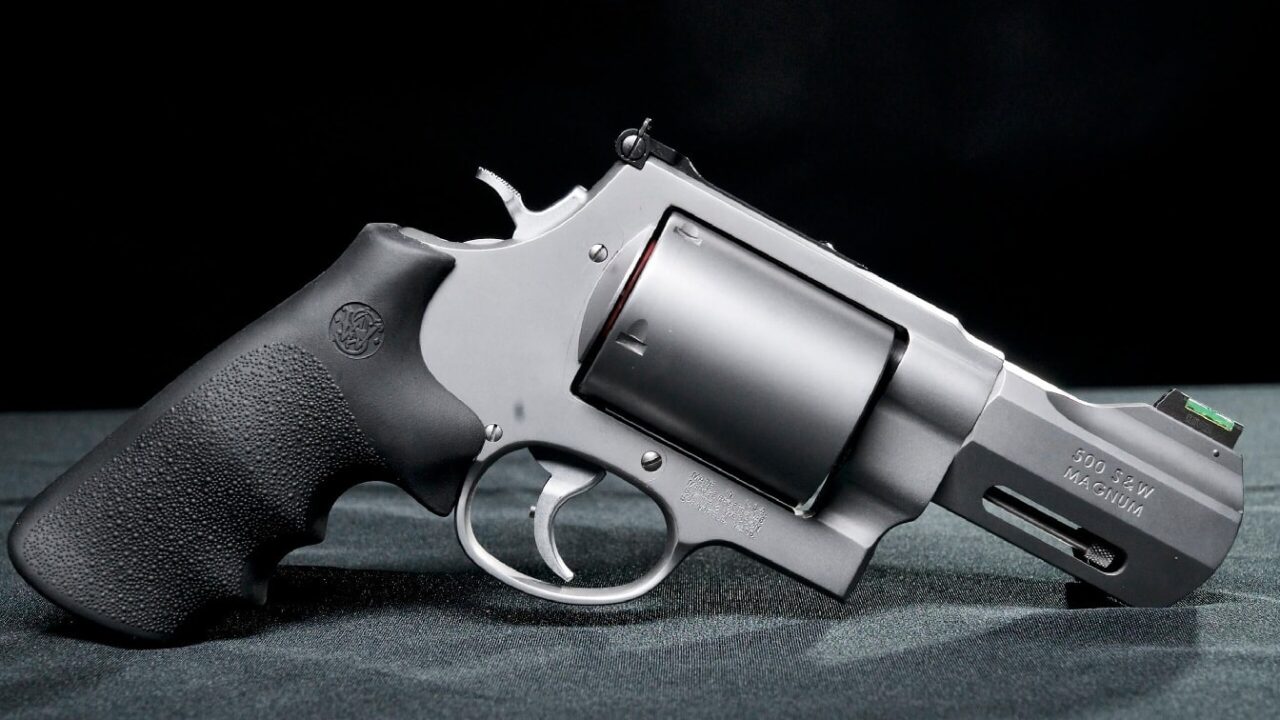 Republican Lawmakers Look to Eliminate Biden’s ATF Database: Among the provisions of the Firearms Owners Protection Act of 1986 (FOPA), was a prohibition against the establishment of a national gun registry by federal law enforcement. There are still other “federal databases” of guns, however, and the Bureau of Alcohol, Tobacco, Firearms, and Explosives (ATF) currently maintains records of stolen guns, as well as those that are used or are suspected of being used in a crime.

Last year, the Biden Administration had sought to have all the records from gun shops that had gone out of business and subsequently stored at the ATF’s offices in West Virginia, to be retained in perpetuity; a change from current law that allows gun shops to destroy records after twenty years. The ATF has obtained 53.8 million paper records along with another 887,000 electronic records, according to the internal document that outlines ATF actions in fiscal year 2021.

The stockpiling of those old transactions has worried some supporters of the Second Amendment, even as it would take a literal army to actually enter the information into a computer. In addition, much of it could be outdated.

However, the fact that there has been a push to maintain the records has been enough of a concern that some Republican lawmakers have introduced legislation to ensure that there would never be a federal database of gun owners.

The proposed legislation, dubbed the “No Retaining Every Gun In a System That Restricts Your (No REGRISTRY) Rights Act,” was introduced by Rep. Michael Cloud (R-Texas), while Rep. Tom Rice (R-S.C.) is its co-sponsor. The bill would force the ATF to delete all existing firearm transactions.

“There’s no reason for them to maintain this old registry when they’ve completed background checks and so, we wanted them to delete that,” Rice told WSAV.com.

“When you go through a background check, government checks things in your past that might affect your ability to have a gun legally,” Rice said. “You may have committed a felony crime, you may have been committed to a mental institution or you may have been involved in a domestic violence incident. But once you’ve cleared that process and you pass the test, and you can legally own a gun, there’s no reason for them to maintain your private information anymore. Unless they’re trying to keep a registry on who owns a gun.  And why would they be doing that? I would be suspicious that they may in the future use that against you.”

The ATF director would also be required to disclose how many records were destroyed to Congress.

“Americans have the constitutional right to keep and bear arms ­ to protect themselves and their families,” Cloud said in a statement to the Washington Free Beacon, which first reported the introduction of the bill.

“This past year we’ve seen the Biden administration increase scrutiny on law-abiding Americans while turning a blind eye to criminals and corruption,” added Cloud. “The Biden administration’s actions have shown their intent to restrict the rights of gun owners across our nation and Congress must oppose them with full force. My bill would delete and dismantle ATF’s record keeping, restore privacy for law-abiding American gun owners, and prevent a federal firearms registry from being created.”

Though the bill introduced by the GOP lawmakers may seem extreme, just last month the ATF disclosed to lawmakers that the agency has in fact 920,664,765 records of firearms sales in a database it has been developing and maintaining since 2006. Those records include both digital and hard copy documents, while the vast majority of those records are in a digitized format, ATF said.

“The sole purpose of these systems is to trace firearms used in crimes, which is a valuable crime gun intelligence tool used in thousands of investigations,” ATF said in response to an inquiry on the database from Cloud and other Republican lawmakers.

“The stakes have never been higher for our Second Amendment rights,” Aidan Johnston, director of federal affairs for Gun Owners of America (GOA) said in a statement to TheBlaze.com.

“We currently have an anti-gun president and ATF collecting firearm records for a national registry with the intent of pushing more firearm restrictions, and potentially even eventual confiscation,” Johnston continued. “Representative Cloud’s legislation is a major step in the right direction to defend our rights and dissolve this unconstitutional registry ­ every elected official who supports our Second Amendment should get behind it.”