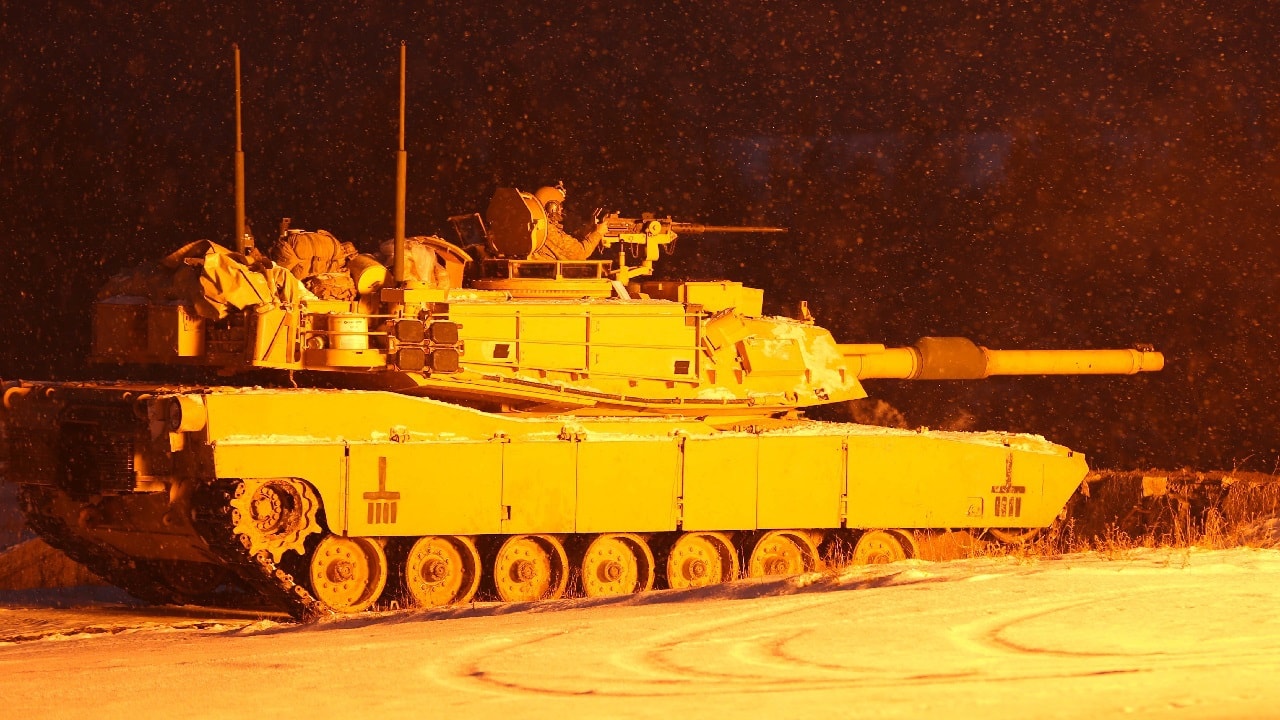 Putin’s invasion of Ukraine strains Moldova. Will it be next? – On Friday, President Joe Biden will travel to Poland, a nation widely praised for taking in more than 2 million Ukrainian refugees. But pound for pound, tiny Moldova is pulling even more weight than Poland in welcoming Ukrainians fleeing Vladimir Putin’s invasion. Perhaps that is because Moldovans know what it is like to have Russians seize and partially occupy their country’s territory.

A small, landlocked nation that borders Ukraine and Romania, Moldova boasts a population of only 3.3 million. Yet since the war began on February 24, Moldova has taken in at least 360,000 Ukrainian refugees, some of whom plan to stay there. This makes Moldova, on a per capita basis, the refugee capital of Europe.

According to one report, the Moldovan government expects approximately one million refugees to enter in the coming months, and the UN’s refugee agency estimates that 100,000 Ukrainian refugees will settle in Moldova by July.

Germany says it will accept 2,500 Ukrainian refugees who have fled to Moldova. While this offer certainly lessens Moldova’s load, in the grand scheme it touches only a small fraction of the refugees pouring into Moldova.

Moldova will need a great deal of humanitarian assistance to cope with the sudden influx of refugees, especially given that it is one of the poorest countries in Europe. As a representative for the UN High Commissioner for Refugees (UNHCR) noted, the refugee crisis “is a tremendous burden for a small country like Moldova, with limited resources.”

Why would small, economically struggling Moldova opens its borders to such large numbers of fleeing Ukrainians? Empathy, for one thing. Moldova knows all about Russian aggression. For decades now, Russian troops have occupied an eastern region of Moldova known as Transnistria.

The approximately 1,500 Russian troops stationed there have weighed heavily on the mind of Moldovan President Maia Sandu, especially since the second invasion in Ukraine. “This is a subject of high vulnerability and we watch it carefully,” she said earlier this month, adding, “In this region now there is no possibility for us to feel safe.”

Her concern, of course, is that Russia might use its Transnistrian troops against Ukraine, or even widen the war in an attempt to seize all of Moldova.

Russia already has made its wrath felt over Moldova’s recent leaning toward the West. Last fall, Moscow’s Gazprom threatened to cut off the country’s gas supply when their contract expired. Unable to find affordable gas elsewhere, Moldova was forced to sign a new five-year contract with Gazprom.

The Russian-backed “government” in Transnistria denies its troops will be sent into combat in Ukraine, but Belarusian President Aleksandr Lukashenka revealed this might not be the case. Addressing the Belarusian Security Council in early March, Lukashenka used a map that seemingly depicted Russian troops moving into Moldova.

Clearly alarmed by this threat to Moldova’s security, President Sandu on March 16 called on the Russian military to completely and unconditionally withdraw from Transnistria.

Despite the ever-present Russian threat, Moldova under Harvard-educated President Sandu has been strongly pro-Western. Earlier this month, Moldova applied to join the European Union (EU). This application builds upon Moldova’s current Association Agreement with the EU, birthed in 2014, and puts the county on track to be closer to the West in the future.

Moldova, a former Soviet state, has enjoyed diplomatic relations with the United States for 30 years, ever since President George H.W. Bush and Moldovan President Mircea Snegur agreed that “our two countries would work together to tackle mutual challenges and achieve common goals.”

Today’s mutual challenge is the Russian threat, and the common goal is to bind Moldova to the West. Diplomatic relations between the two countries are positive today. The Biden administration should act on both matters.

It took a positive step on March 6, when Secretary of State Antony Blinken pledged U.S. support to Moldova to help with the influx of Ukrainian refugees. Support like this needs to continue.

But more needs to be done. Specifically, the Moldovan health system is currently overwhelmed by the refugee crisis. The U.S. should donate medicine and medical supplies, as well as deploy teams of medical staff, as the EU already has been doing.

More broadly, the U.S. must do whatever it can to keep Moldova on track to receive EU membership.

Moldova and the U.S. face common threats and share common goals. Because it borders Ukraine and desires to align itself with the West, Moldova matters more than ever. Washington must take notice and help in her and Ukraine’s hour of need.

Alexis Mrachek is Research Associate for Russia and Eurasia in the Douglas and Sarah Allison Center for Foreign Policy at The Heritage Foundation. In her research and writing, she focuses on domestic politics and security issues within the Eurasia region. She is proficient in Russian. Her commentary has been featured in news outlets such as Newsweek, Los Angeles Times, Fox News, The National Interest, Washington Examiner, RealClearWorld, Dallas Morning News, Voice of America Ukrainian Service, The Washington Times, and the Australian Financial Review. She has been quoted in multiple outlets, including Agenda Georgia, Georgia Today, and Forbes, as well as the Republican Study Committee’s 2020 National Security Strategy.

In this article:Moldova, Putin, Russia, Ukraine, War in Ukraine 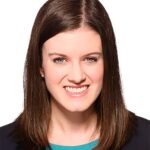