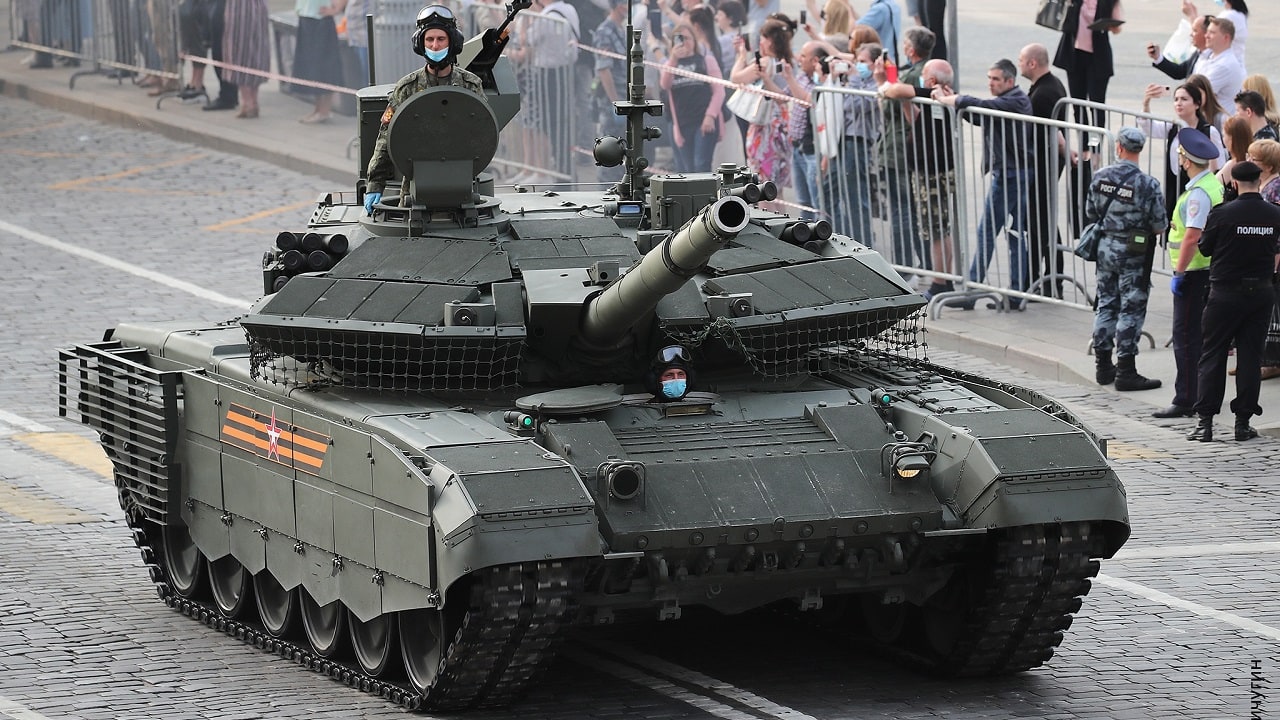 On day 20 of the Russian invasion of Ukraine, Russian troops are shelling Ukrainian cities across the country in an attempt to force the defenders into submission.

Kyiv, Kharkiv, Mariupol, and Odesa remain Ukrainian as the Russian advance has stalled on all fronts.

As is always the case, official numbers are open to questioning. Governments have a vested interest in overestimating enemy casualties so as to bolster their people’s morale. But this conflict is taking place in 2022, and open-source intelligence through social media and other sources is easily accessible to almost everyone. As a result, researchers and journalists can independently track and identify Ukrainian and Russian casualties and thus compare their numbers with those from official sources. Thus far, such independent research has verified more than 1,000 destroyed, captured, or abandoned Russian military vehicles of all types, including tanks.

“I want to emphasize once again that we are not going to get involved in this operation that Russia is conducting in Ukraine. The most important thing, as I tell those of you in the military, is that there is no need for that,” Lukashenko said.

Russian President Vladimir Putin has exerted much pressure on his client state to join the war. However, Lukashenko has resisted admirably, and Belarussian forces have stayed in their garrisons. However, the Belarussian dictator did allow Russian troops to invade Ukraine from his country. These Russian forces are the ones trying but failing to encircle the Ukrainian capital of Kyiv.

Moreover, on Tuesday, Ukrainian President Volodymyr Zelensky acknowledged that his country’s introduction to NATO is most likely not going to happen. Whether his comments are intended to break the negotiating stalemate or not will soon become apparent.

China has provided tacit approval to the Russian invasion of Ukraine. Beijing hasn’t joined the international effort to impose sanctions on Putin and his regime. And reports suggest that China might be providing material support to Russia.

“I would just say that we’re going to watch that very, very closely and as others in the administration have said, if China does choose to materially support Russia in this war, I mean, there’ll likely be consequences for China in that regard. We have seen China’s [sic]—basically give tacit approval to what Russia is doing, by refusing to join sanctions, by blaming the West and the United States for the assistance we’ve given Ukraine, by claiming they wanted to see a peaceful outcome but essentially doing nothing to achieve it,” a senior U.S. defense official said.