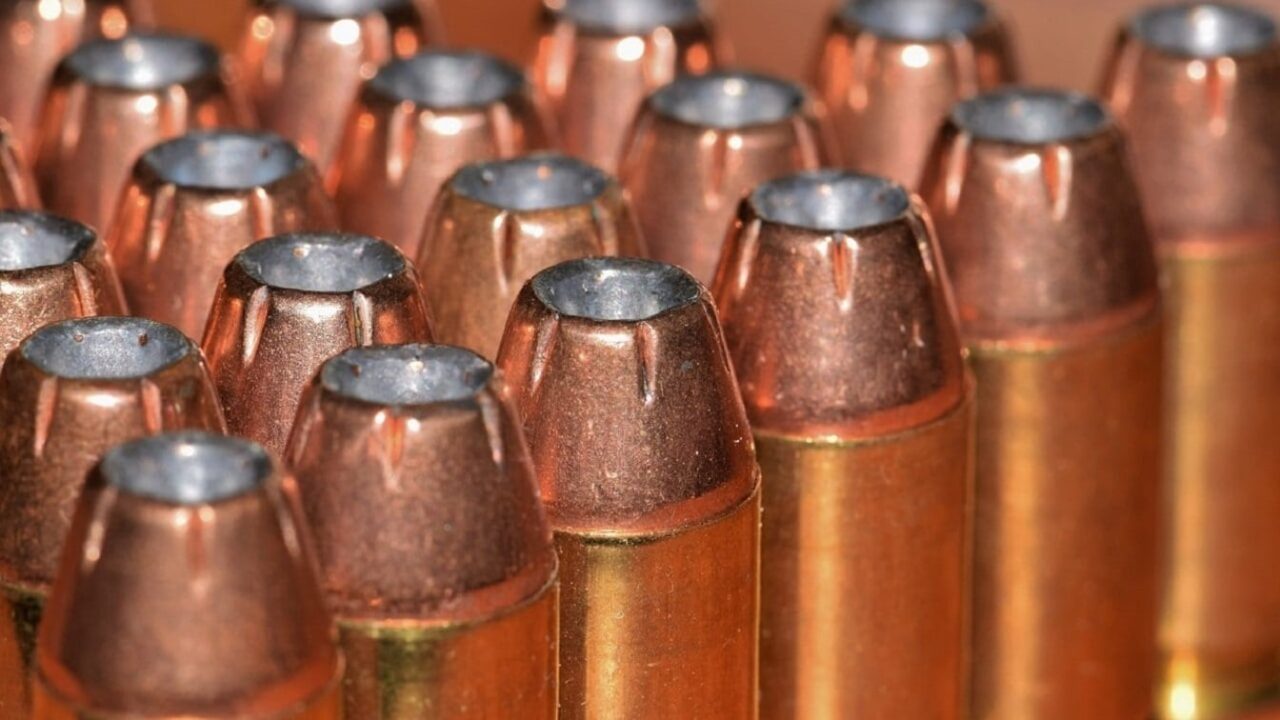 The Great Ammo Shortage Isn’t Over Just Yet – Across the United States, visitors to their local gun shop may have been greeted by an unfamiliar sight: shelves with boxes of ammunition. It had seemed that the “great ammunition shortage,” which began during in the summer and early fall of 2020 following a massive uptick in gun sales, was over and that supply could again meet demand.

Then Russia invaded Ukraine, and the supply of ammunition is again unable to meet the demand.

Online retailer Ammo.com announced earlier this month that it had recorded a recent surge in consumer demand for small arms ammunition, and further found that the onset of which perfectly coincided with the Russian invasion of Ukraine on February 24th, 2022.

“We noted a similar surge in demand for ammunition during the onset of the COVID-19 pandemic,” said Alex Horsman, marketing manager for Ammo.com. “As neoconservatives and the mainstream media both began calling for American intervention in the Russian invasion, wary firearm enthusiasts sensed that the products they need to enjoy their favorite hobby could soon become scarce.”

Ammo Sales: What States Are Buying?

Texas, Florida and Washington were the states that saw the highest increase in orders of ammunition. Among the top 10 states to see the highest uptick in orders, in eight of the states, the 9x19mm Parabellum pistol cartridge was the top seller, followed by the 5.56x45mm round, which is used in many modern sporting rifles.

In Michigan, which was number seven on the Ammo.com list; and number nine North Carolina, the 5.56 cartridge edged out 9mm.

Gun shops are now again reporting a harder time keeping their shelves stocked – and some never were fully back to pre-pandemic levels.

The global supply chain bottleneck has continued to be an issue, and even as ammunition production has ramped up, the demand simply remains too strong.

The story is the same for Ben Anderson of Diamondback Shooting Sports in Tucson, Arizona. He told KGUN.com that high demand has remained an issue as gun sales have remained strong. Yet, instead of the “first-time buyers,” it is now those buying a second or third firearm – but the results are the same.

President Joe Biden has been labeled the best salesman the firearms industry could hope for, and now Russian President Vladimir Putin could be to blame for the renewed surge in ammunition sales.

“Many Americans predict that a war effort would significantly limit the amount of ammunition available to consumers. Others fear that the Biden administration, via executive fiat, will somehow limit private sales of ammunition under the pretext that those products must be shipped overseas in support of the Ukrainian resistance,” explained Ammo.com’s Horsman.

“After all, who knew the CDC could unilaterally put a nationwide moratorium on evictions for almost a year and a half before the pandemic? The Biden administration has demonstrated an eagerness to chip away at the Second Amendment when and where it can, and many Americans anticipate that a ‘temporary’ ban on ammunition sales would be anything but,” Horsman continued. “Whether the recent spike in demand for ammunition reflects Americans’ apprehensions about potential scarcity, their mistrust of those in power not to use a crisis to advance their own political aims, or a combination of both, the outcome is the same: American gun owners want to stock up on ammo while they can.”

Though American shooters may face ammunition shortages throughout 2022, and likely beyond, the Department of Defense awarded a nearly $16.4 million firm-fixed-price contract on Thursday to McKinsey & Co. Inc., Washington, D.C. to develop a model to evaluate the bottlenecks and capacities of the ammunition industrial base, assess outside the continental U.S. ammunition supply chain dependency and risk, and to develop financial assessments of government-owned, contractor-operated facilities. 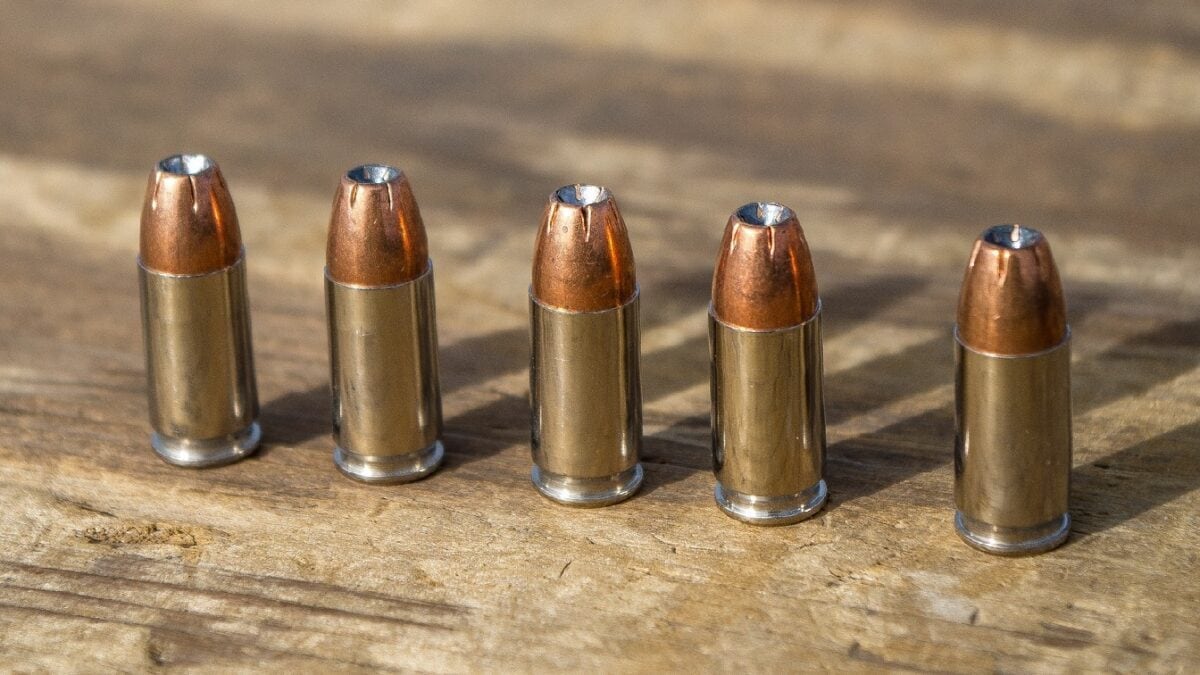 When Will the Great Ammo Shortage of 2021 End?

Bids were solicited via the Internet with only one received, the DoD’s contracting listing reported.

Clearly, the Pentagon wants to ensure that the supply chain bottlenecks won’t affect the nation’s warfighters.