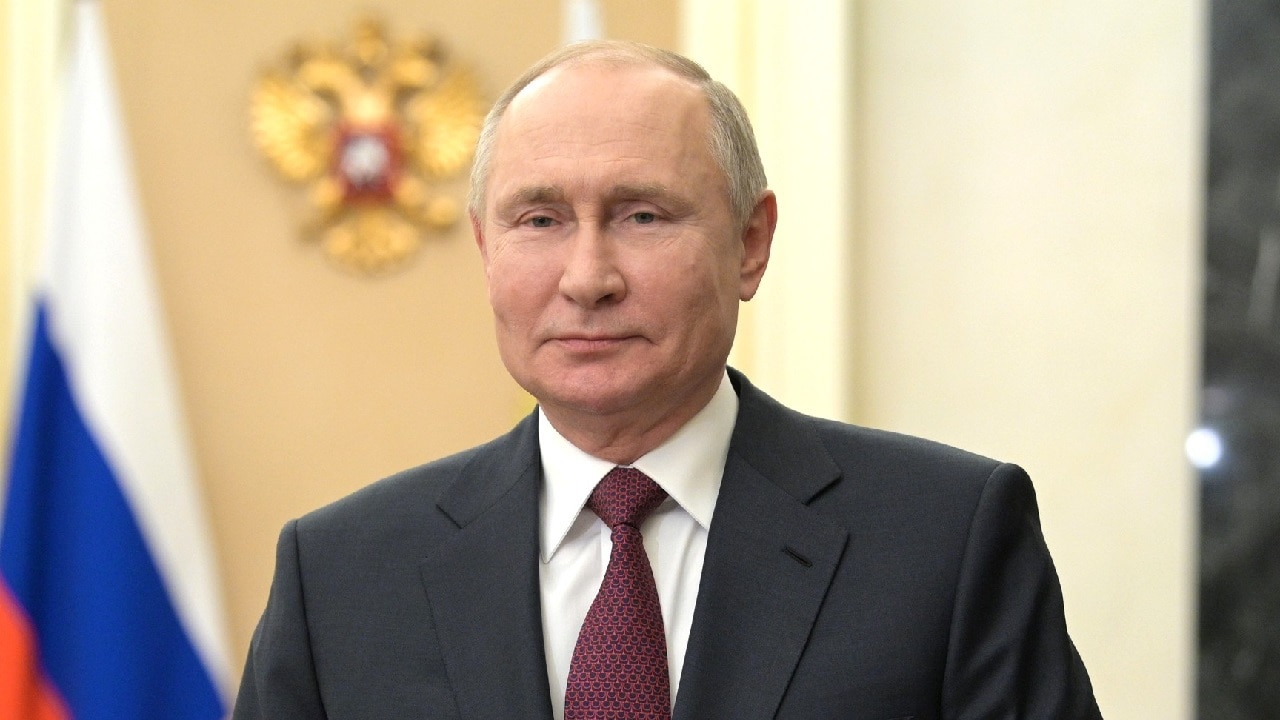 The unprovoked Russian invasion of Ukraine will go down in history as colonialism masquerading as a grand geopolitical design.

We are witnessing another manifestation of Russian imperialism pure and simple, notwithstanding many learned explanations by so-called “realists” that somehow the prospect of Ukraine’s membership in NATO, at best at some distant point in the future, provoked Putin to attack.

In reality, this invasion has been in the works for over twenty years of Putin’s rule.  In the last several months Russia amassed military forces in full view, clearly determined to invade its neighbor. Putin seemed to have believed that he would get away with it once again, for in the past the West – regardless of our insistence on the sanctity of borders and human rights – stood idly by while the tzar of the Kremlin massacred the Chechens, severed parts of Georgia’s territory, occupied Crimea, started a war in Donetsk and Luhansk, entered Syria and slaughtered the inhabitants of Aleppo.

Today, as Putin’s military is dropping bombs and missiles on Ukrainian cities, killing civilians and creating landscapes more reminiscent of World War II than “post-modern Europe,” the West is finally waking up to the reality that unless and until Russia has been decisively defeated, Europe will not know real peace, only periods of armistice.

Ukraine’s stubborn resistance to the invasion is changing Europe in yet another way. It is reminding us about the seminal importance of patriotism and a shared national identity, one that is felt viscerally and is strong enough to make men and women lay their lives on the line for people they have never met.

No sentence has encapsulated this sense of patriotism and mutuality of obligation better than President Zelensky’s rebuff of an offer to exfil him from Kyiv: “I don’t need a ride; I need ammunition.”

In this one sentence lies the essence of a nation that understands what it means to be one. The Ukrainians are teaching us what those first principles truly are, i.e., love of country, national sovereignty, and national solidarity – the three concepts that have been all but exiled from Western political discourse. In this one tragic moment of Ukraine standing up to Putin, the entire baggage of post-modern Western theorizing about “globalization,” “transnationalism,” or “postmodernism” is being exposed for what it has always been: intellectual vapors disconnected from reality.

This war has also shifted the relative political influence among NATO members from Western to Central Europe. For two decades many in Central Europe, whether Estonians, Poles, or Romanians, have been warning the West about Putin, and in turn were often treated by their Western counterparts with condescension as unreconstructed “Russophobes.” And yet, they have understood very well what kind of a state today’s Russia really is.

It is uncanny that for Europe to come together it took one of its poorest nations to show its determination to stand up for the first principles and the values we all talk so much about, but all too often fail to uphold. Ukraine’s president, whom many used to dismiss as an upstart comedian, is showing us each day the true meaning of leadership.

Make no mistake: Had Ukraine failed to resist and the state imploded in a couple of days as Putin had expected, Europe would eventually go back to business-as-usual with Russia, with the chattering class repeating old cliches about how Russia is actually entitled to its “security zone,” and how we should have worked from the start to ensure the “neutrality” of Ukraine.

EU leaders would go back to talking about climate policy and green energy, and Putin would continue to make money selling Russia’s gas and oil to Europe, with a large chunk of the revenue plowed into his military.

Today, thanks to the courage of the Ukrainian people, that is simply no longer possible.

This war is still in its early stages, but it should be clear to us all that it is a war for the future of Europe, and that there is no going back to the status quo ante. Putin’s unprovoked attack on Ukraine has set in motion forces that will deconstruct the power dynamic in Eurasia that for three centuries has pushed Europe from one conflict to the next. The end-point of this war has to be not only the preservation of Ukraine’s independence but also the restoration of an independent Belarusian state.

Only then will Europe free itself from the last vestiges of Russia’s imperial baggage. Only then will the Russian people have a chance to start transforming their country into a genuine nation-state, stripped of its imperial ambition and poised to undergo real political and economic reform.