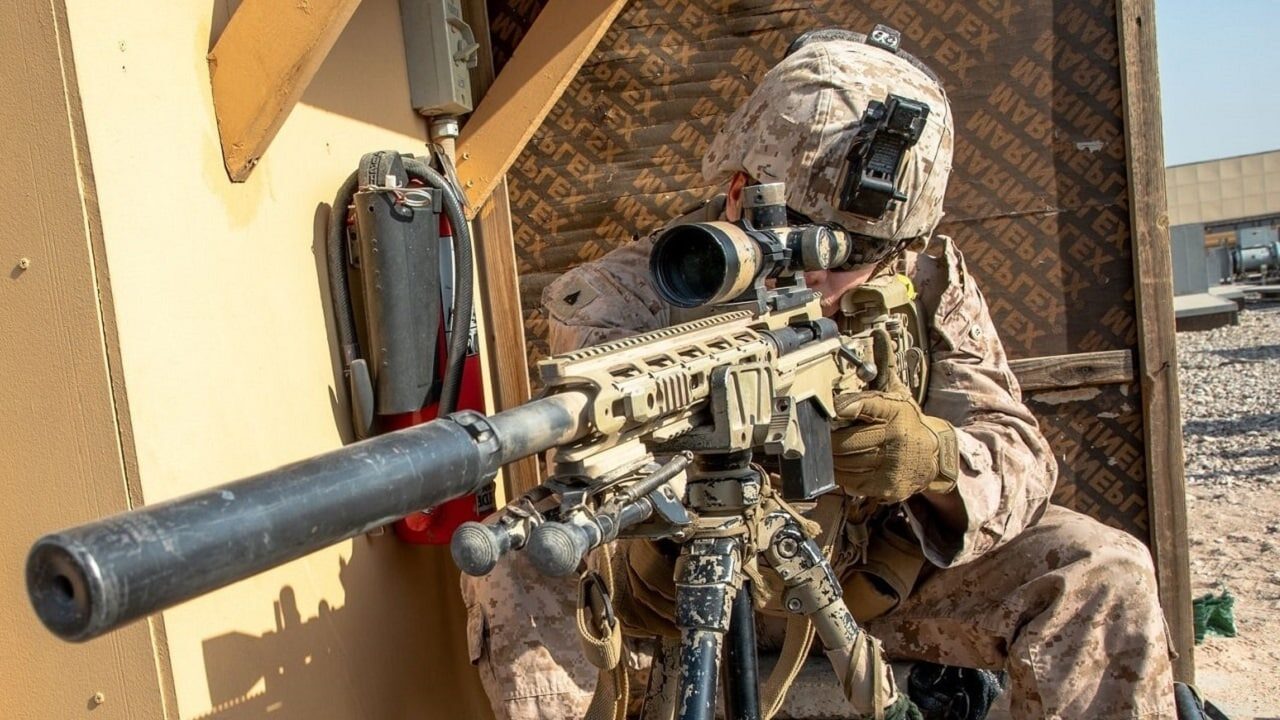 How the Russians Are Losing Generals on the Battlefield: Russian generals are dying in Ukraine at a rate that is very unusual. It is likely that they are being removed from the battlefield due to Ukrainian snipers, according to a retired four-star general. General David Petraeus, former CIA director, believes that snipers are homing in on cell-phone conversations from high-ranking Russian officers. The snipers are locating targets from these pilfered signals. They are also using sniper rifles provided by other countries.

Since this is such a rare development, it’s illustrative to take a deeper look at the snipers’ tactics and the rifles they use.

The Ukrainians claimed they have killed five Russian generals in the previous weeks. Petraeus believes this is rare in modern warfare.  He told CNN during an interview on March 21 that losing generals on the battlefield is “very, very uncommon.”

Why the Russian Generals Are Using Civilian Cell Phones?

Petraeus thinks that the officers are the victims of the Russians’ poor communications systems. They didn’t plan on having to talk on secure lines for weeks throughout a large country like Ukraine. The Ukrainians have used electronic warfare to jam Russian comms. Without encryption available, according to Petraeus, the Russians have decided to use commercial off-the-shelf cell phones. These cellular signals are being intercepted by Ukrainian forces which allow a sniper to find and shoot the most senior leaders.

How the Generals Are Being Targeted By Snipers in Ukraine

“So, what happens is the column gets stopped, an impatient general is sitting back there in his armored —or whatever — vehicle, he goes forward to find out what’s going on because there’s no initiative among junior officers. He gets up there, and the Ukrainians have very, very good snipers, and they’ve just been picking them off, left and right. And at least four of these five are absolutely confirmed,” Petraeus said.

What Rifles Are the Ukrainian Snipers Using?

The Ukrainian snipers are setting up shots well and finishing the job. Part of their success is the use of sniper rifles donated by countries such as the Czech Republic and the Netherlands. Two rifles stand out: the 12.7mm ZVI Falcon sniper rifle from the Czechs and the Accuracy International AX .308 or .338 rifle from the Dutch.

The ZVI Falcon is a Czech-made medium-caliber anti-materiel rifle that can take out a target up to one mile away. The round can penetrate 25mm of armor.

According to the manufacturer, The bolt-action ZVI Falcon “is a single-loader, repeating rifle with a Mauser-type locked breech and shortened bull-pup casing.” The rifle has a day and night sight. This weapon has only two main parts (the weapon casing and barrel) that can be disassembled quickly without tools. A muzzle brake reduces recoil. The rifle weighs 28 pounds.

The Dutch had excess American-made Accuracy International AX sniper rifles that they donated to Ukraine. This is a great-looking rifle. The AX is chambered in .308 Winchester or the .338 Lapua Magnum. With a change of barrel, it can also be chambered in .300 Win Mag.

The bolt-action AX rifle system has a 10-round magazine. It has a double-chamber muzzle brake and can be fitted with a suppressor. The 15-pound rifle comes with a rail for accessories that you would expect from modern sniper rifles such as optics and thermal imaging. The AX has a pistol grip and two-stage trigger, plus an adjustable cheekpiece and butt pad for better comfort.

Ukraine: This Is a Difficult and Dangerous War for Russian Generals

With these rifles and a motivated sniper, the Russians will continue to have problems. When a general gets killed, it is a significant blow to morale. If the Russians keep using cell phones, the Ukrainians can not only listen in but can also find the signal and set up for a sniper shot. Russian generals, even though leading from the front in this chaotic, meatgrinder war seems like the right thing to do will need their subordinate officers to stand up and lead with confidence and initiative so the generals can remain safely in the rear.