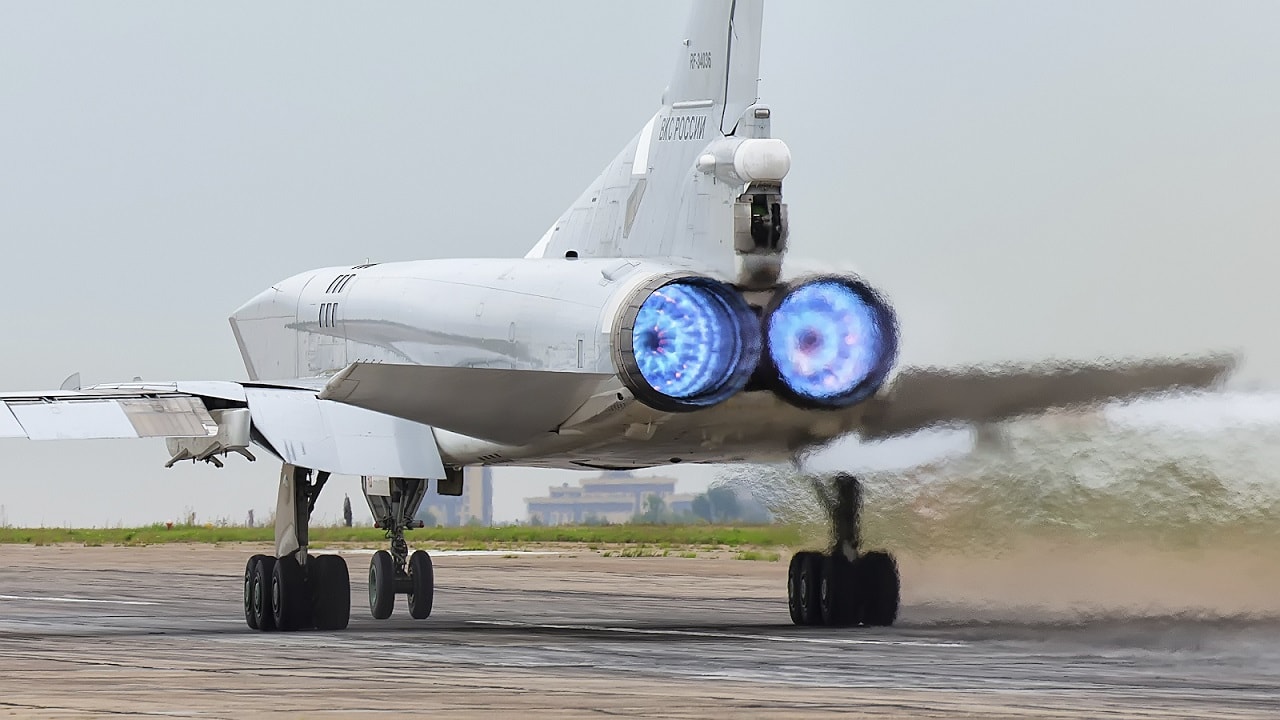 The airstrike destroyed two buildings of the 36th Ukrainian Naval Infantry Brigade in the strategic area in the Black Sea town early on Friday, as 200 soldiers slept inside the military base. Expressen reporter Magnus Falkehed, a CNN affiliate from Sweden was a witness to the airstrike and saw “two Russian fighter jets dropped what appeared to be five bombs,” which leveled the buildings.

A Ukrainian military official announced that at least 45-50 soldiers were killed, but the death toll is expected to rise as troops search for more bodies in the rubble. This airstrike may be the most deadly attack on Ukrainian forces since the war began.

The Russians have been shelling the city since the early hours of the invasion, but in the past few days prior to the airstrike, there had been a bit of a lull. But now it has turned into one of the deadliest days for the Ukrainian military.

Vitaliy Kim, the regional governor of the Mykolaiv region, who has provided daily upbeat video messages to the area’s citizens, sounded a somber note when discussing the airstrike and rescue efforts.

“Yesterday, ‘orcs’ hit our sleeping soldiers with a rocket in a cowardly manner,” Kim said in a video on Saturday, using the Ukrainian nickname for Russian forces that harkens to the Lord of the Rings films.

“The rescue operation is still ongoing,” he said. “I don’t want to talk about it because I’m awaiting official conclusions of the Ukrainian armed forces.”

Mykolaiv is a Strategic City in the Southern Area of Ukraine

The fighting in the area has been ongoing since the war began in late February. Russian forces have to capture Mykolaiv and the only bridge across the Southern Buh River and move to capture Odesa on the Black Sea, where the headquarters of the Ukrainian Navy is located.

Attempts thus far to surround and capture the city have been unsuccessful, though not without heavy casualties on both sides. Like in other large urban areas, as the Russian troops get slowed to a stalemate, they have resorted to massive, indiscriminate bombing of the civilian areas, including the use of cluster munitions.

The Ukrainians put up a spirited defense and then began to push the Russian troops back. That forced the Russian commanders to attempt to bypass the city and move around it to the north. But that attempt was also stopped cold.

LTC Yaroslav Chepurnoi, of the 79th Ukrainian Air Assault Brigade which has been defending the city, echoed the reports coming in from several other large cities such as Kyiv, Kharkiv, and others, “They don’t have the forces to attack Mykolaiv now,” he said to the New York Times.

“But they seem to be preparing something. They’ve started to dig in around different population centers, and with quick raids we have gradually started to push them out of these places. That’s how the war is going right now.”

He’s referring to the number of casualties that the Russian forces have suffered thus far in the invasion. The exact numbers of Russian dead, wounded, and captured are unknown, but the most conservative estimates put those numbers at about 7,000 killed and at least a like number wounded.

Those losses are approaching the 10 percent loss of personnel that is the benchmark for rendering units combat ineffective. Plus the loss of four Russian generals, about one-fifth of the total in Ukraine, points to diminished if not fractured command and control of some units, which can adversely affect coordination among units.

Michael Clarke, the former head of a British-based defense think tank, the Royal United Services Institute, said that the Russians would need 800,000 troops to hold Ukraine if they were successful in taking the country. That number would be nearly Russia’s entire active-duty troop strength, considering how resistant the Ukrainians have been to Russian occupation.

“Unless the Russians intend to be completely genocidal — they could flatten all the major cities, and Ukrainians will rise up against Russian occupation — there will be just constant guerrilla war,” said Clarke.

In this article:Mykolaiv, Putin, Russia, Ukraine, War in Ukraine