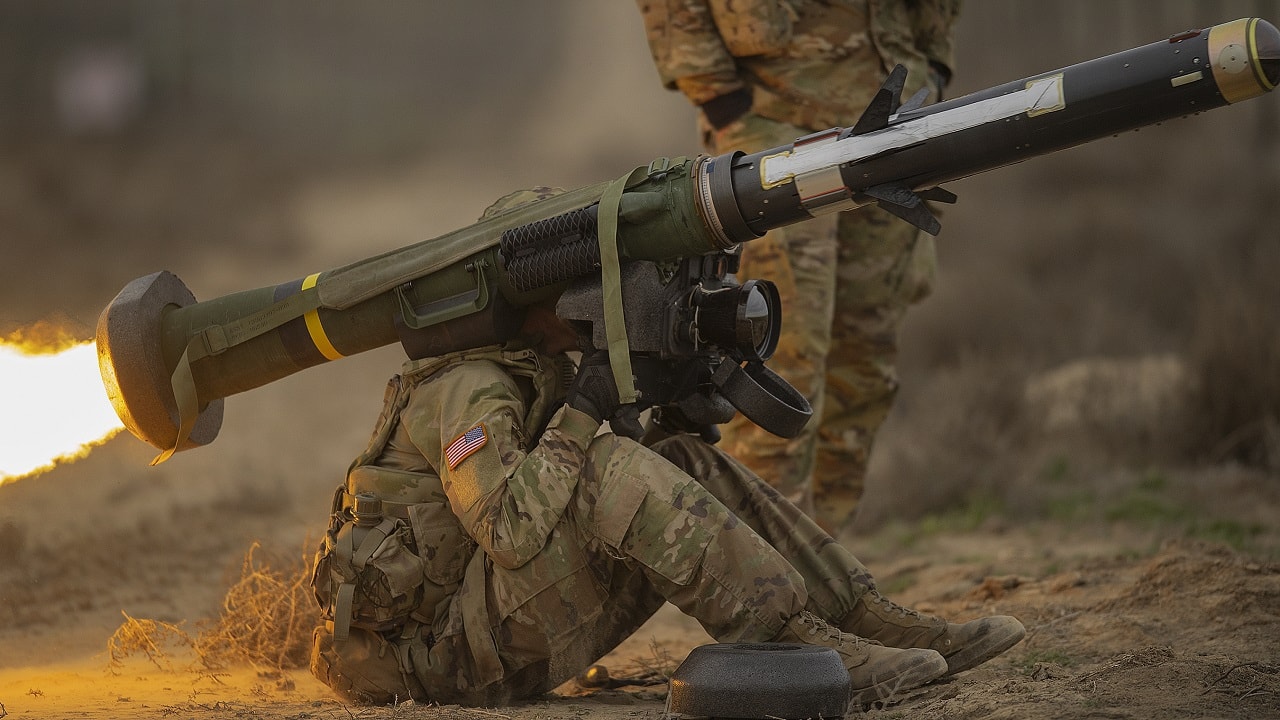 Can the Javelin tank killer keep up the pace in Ukraine? So far, this top-notch anti-tank missile system has been one of the stars of the Ukrainian army. You can find numerous photos and videos of obliterated Russian tanks and armored vehicles that have died at the hands of the Javelin. But combat is entering its second phase in the Donbas region. This fight will entail armored maneuver warfare on flat steppe lands instead of urban or forested terrain in which Ukrainian troops set up deadly ambushes with the Javelin. The combat in Donbas will instead likely entail the defenders firing from trenches at advancing tanks – a different use case for the venerable should-fired missiles.

By now, Javelin puts the fear of God in Russian tankers. The missile can take a straight low-level trajectory or more dangerously, streak in an upward arc and then strike downward mightily on top of a tank’s turret. Crews never know what hit them when the tank is taken out or badly damaged at the very least.

Russians Will Use Artillery to Prep the Battlefield

But the Russians are getting used to the Javelin and they hope that a shock and awe artillery barrage against Ukrainian positions in Donbas will eliminate fighters using the weapon. Russian armored columns may also travel behind hunter-killer helicopters that can also thin the ranks of Ukrainian javelin operators.

Sing a Song in Salute

An estimated 7,000 Javelins have been donated to Ukraine since the invasion. They are so popular that Ukrainians sing songs that laud their prowess on the battlefield. The United States placed the Javelin in its inventory in 1996. It has seen many improvements since then.

A fire-and-forget system means it is not wire-guided which eliminates the need for an operator to guide the missile to paydirt. A soldier just has to acquire a target, launch, and then head to another covered and concealed position during the missile’s flight.

Where Is that Launch Site?

The high-explosive anti-tank round does the rest. This HEAT penetrating munition has been highly-effective against Russian tanks. The range is 1.5 miles. The Javelin also does not give a large backblast like other anti-tank systems, so it is difficult for the adversary to detect where the launch is coming from.

Is the American Supply Drying Up?

The United States has given the Ukrainians so many Javelins that there are concerns the Americans may run out of the anti-tank system. One-third of its arsenal may be depleted. It is estimated that there about 37,700 Javelins that have entered the Army inventory over the years, but only 20 to 25,000 remain. It takes over two years to make a Javelin which means it will take many months to replenish stockpiles.

So, the Army wants to limit what they donate. The Ukrainians may have to do their best with what they have now. 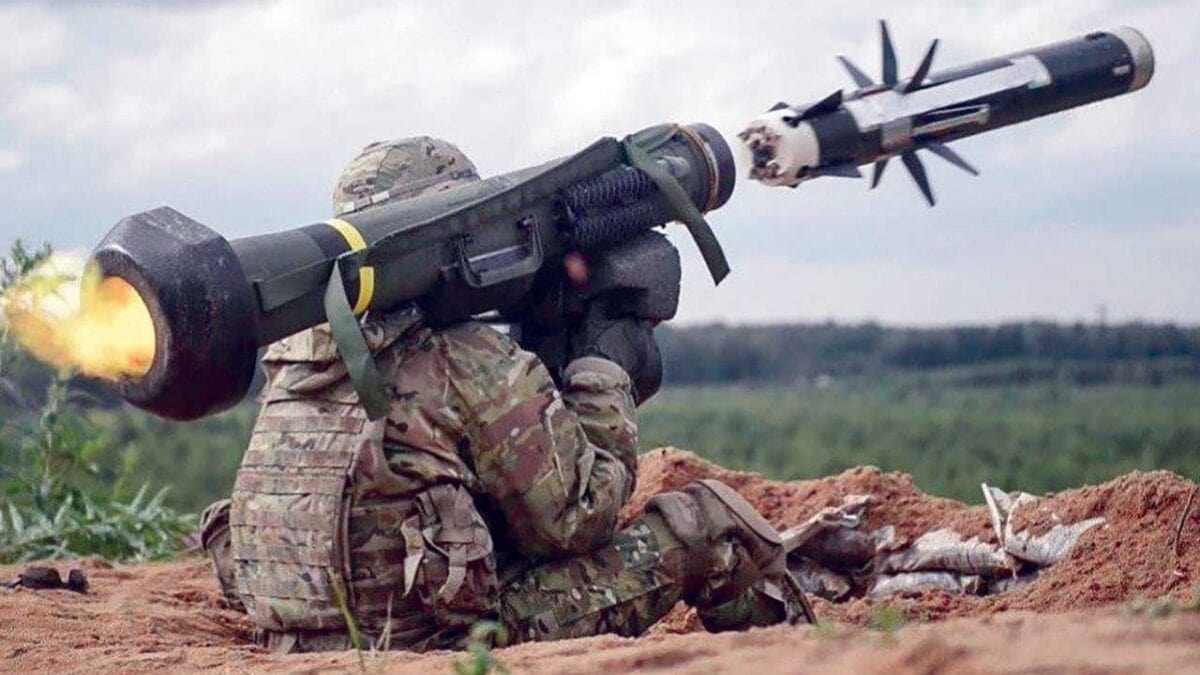 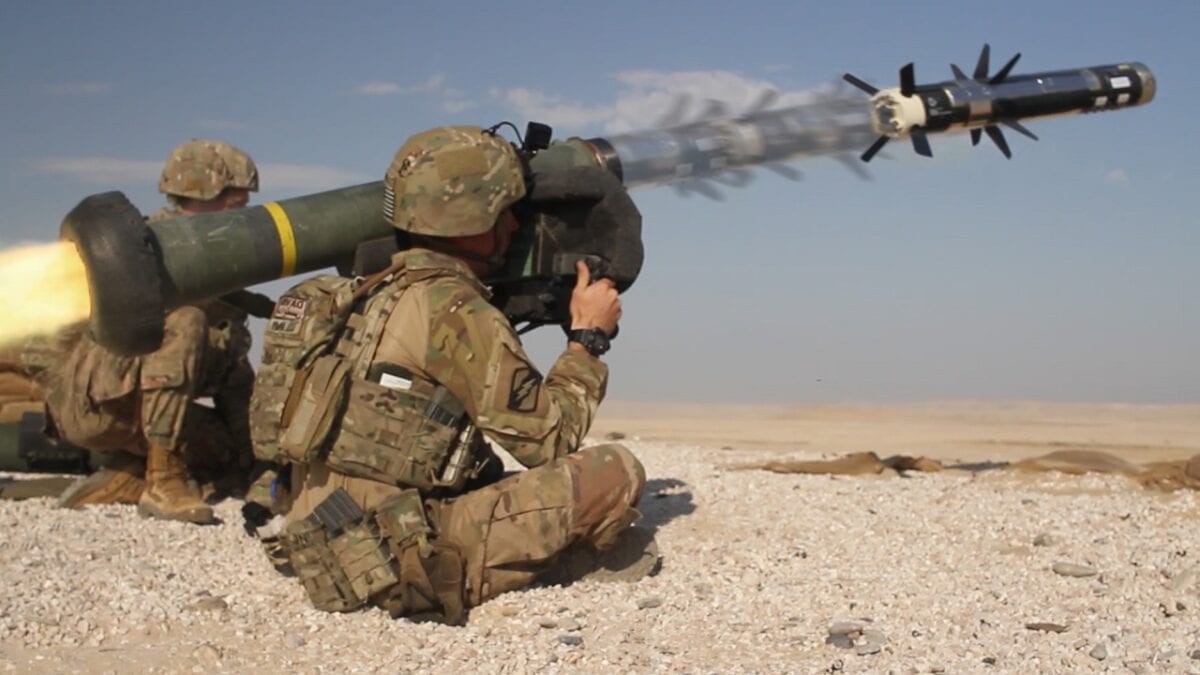 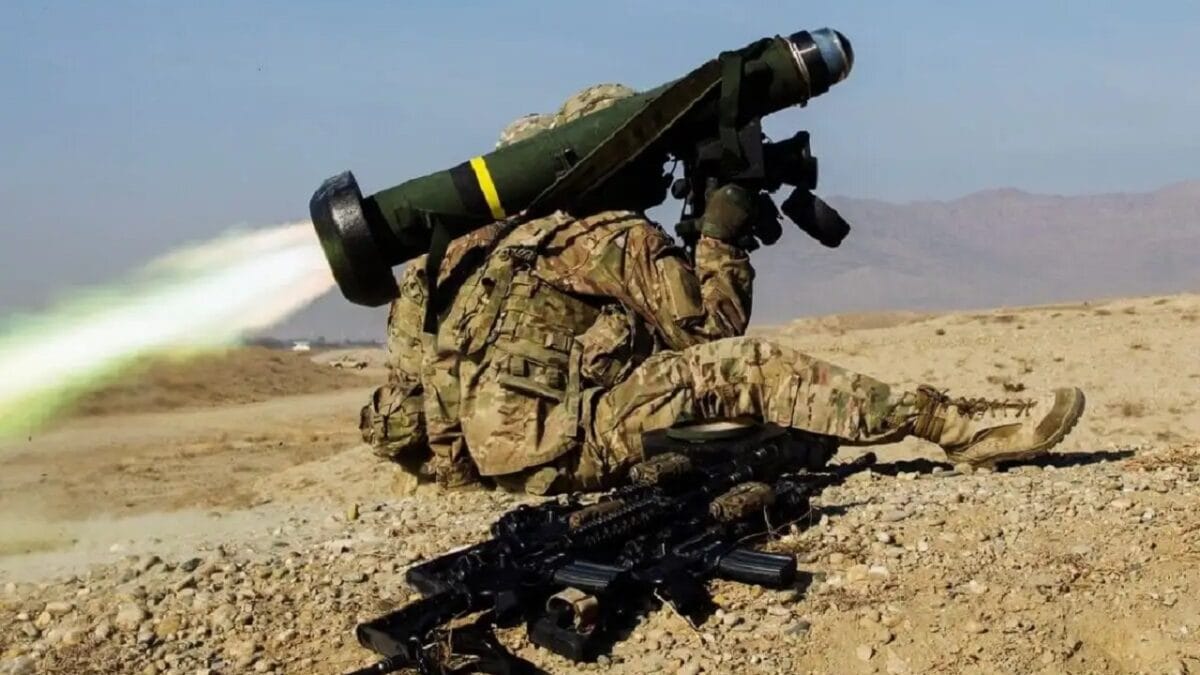 The Defense Can Be More Effective

That’s probably fine with the defenders because there are more Javelin missiles than there are Russian tanks. The combat in Donbas will be decisive and could influence the outcome of the war. The defense in armored warfare is sometimes better than the offense and that paradigm has played out in favor of the Ukrainians so far.

The Ambush Is On

In the Donbas, the defenders can create “kill zones” or ambush sites that use an array of anti-tank missiles and mines to deny access to Russian tanks. The armor would be forced to avoid the minefields and this movement would then put them in the sights of the Javelin. The Ukrainians could then sing that song about the Javelin with glee.