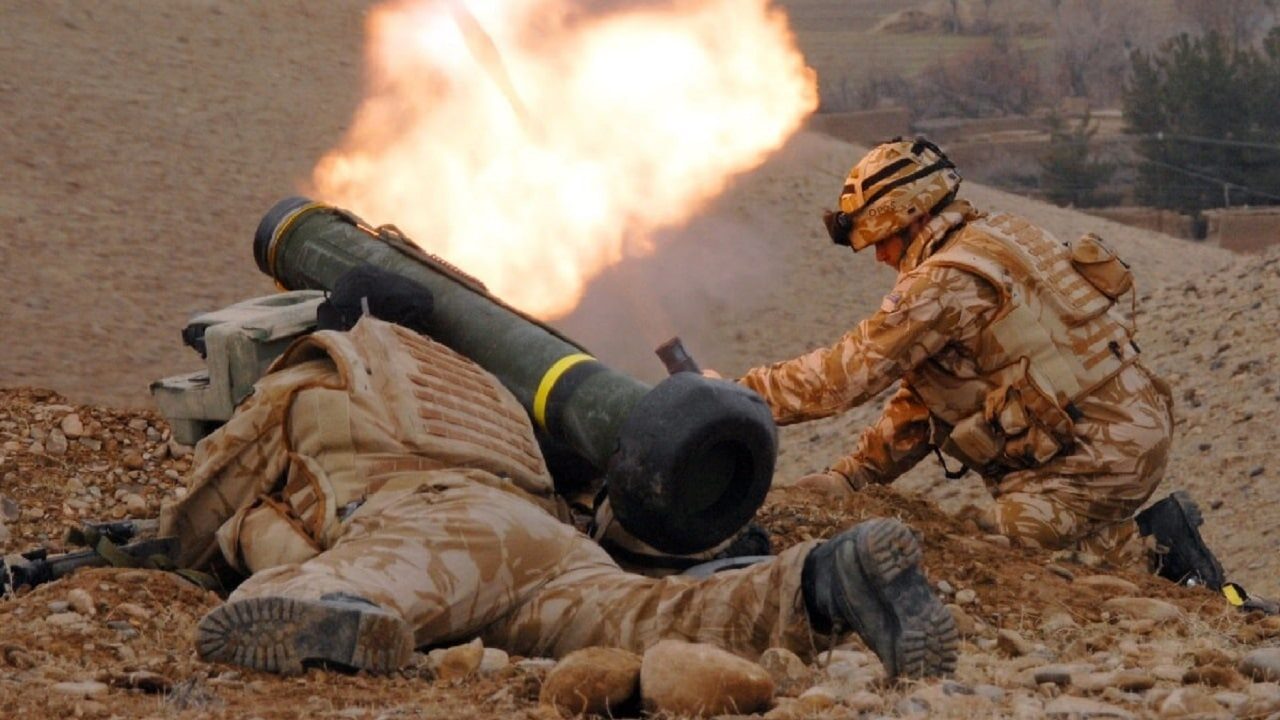 The renewed Russian offensive aimed at taking the separatist-held areas of the Donbas in eastern Ukraine has begun. Ukrainian President Volodymyr Zelenskyy said that Russia had already begun the expected offensive at taking further territory in the Donbas.

Kira Rudik, a Ukrainian lawmaker added that this will be the “major battle” for Ukraine.

The Plan for Donbas

After Russian forces tried to take Kyiv and were repulsed with heavy casualties, Moscow announced that the “special military operation” to de-nazify Ukraine was going to plan and that they were going to redeploy its forces to secure additional territory in the separatist-held areas of the Donbas and Luhansk. Moscow has recognized those two regions as independent republics.

After the heavy losses suffered by Russian forces, intelligence analysts believed that the redeployment and rearming of Russian troops may take weeks, but they have started the new offensive quickly. And they have already had some success.

Russian forces have seized Kreminna, a city of 18,000 people in Luhansk, in the early success of this operation.

“Kreminna is under the control of the ‘Orcs’. They have entered the city,”, Sergiy Gaidai, the Ukrainian province governor said during a press conference, in a common insult that the Ukrainians have been using, comparing the Russian troops to the creatures from the “Lord of the Rings” books.

Russian forces were attacking “on all sides” according to Gadai while Russian Defense Minister Sergei Shoigu said the mission was to liberate the two provinces from Ukrainian control to the Russian-proxy separatists.

The Russian tactics are following their well-used playbook of heavy indiscriminate bombing and shelling of civilian districts. In Kharkiv, Mayor Igor Terekhov told CNN that there has been “non-stop bombardment of civilian districts” in the city since Easter Sunday. At least 15 civilians were killed and 50 wounded, he added.

President Zelensky in a video address said that a “very large part of the entire Russian army now focused on this offensive”.

He added that “No matter how many Russian troops are driven there, we will fight. We will defend ourselves. We will do it every day.”

There are currently no humanitarian corridors for civilians to escape the fighting and the toll on them is expected to be very high. President Joe Biden is expected to meet with his Security Council and members of the cabinet on Tuesday.

Russia’s Defense Ministry said that using “high-precision land-based missiles” they had hit 13 targets of Ukrainian forces and that airstrikes had been conducted against 60 “military assets”.

The Ukrainian Defense Ministry struck a defiant tone, vowing to fight on and posted on Twitter that Moscow’s “genocidal army is concentrating its forces in eastern Ukraine.”

“Rocket attacks, bombings, and artillery shelling are widespread,” it said. “Mariupol is being destroyed by multiton air bombs.”

“Our warriors are beating and will continue to beat the enemy,” the ministry added.