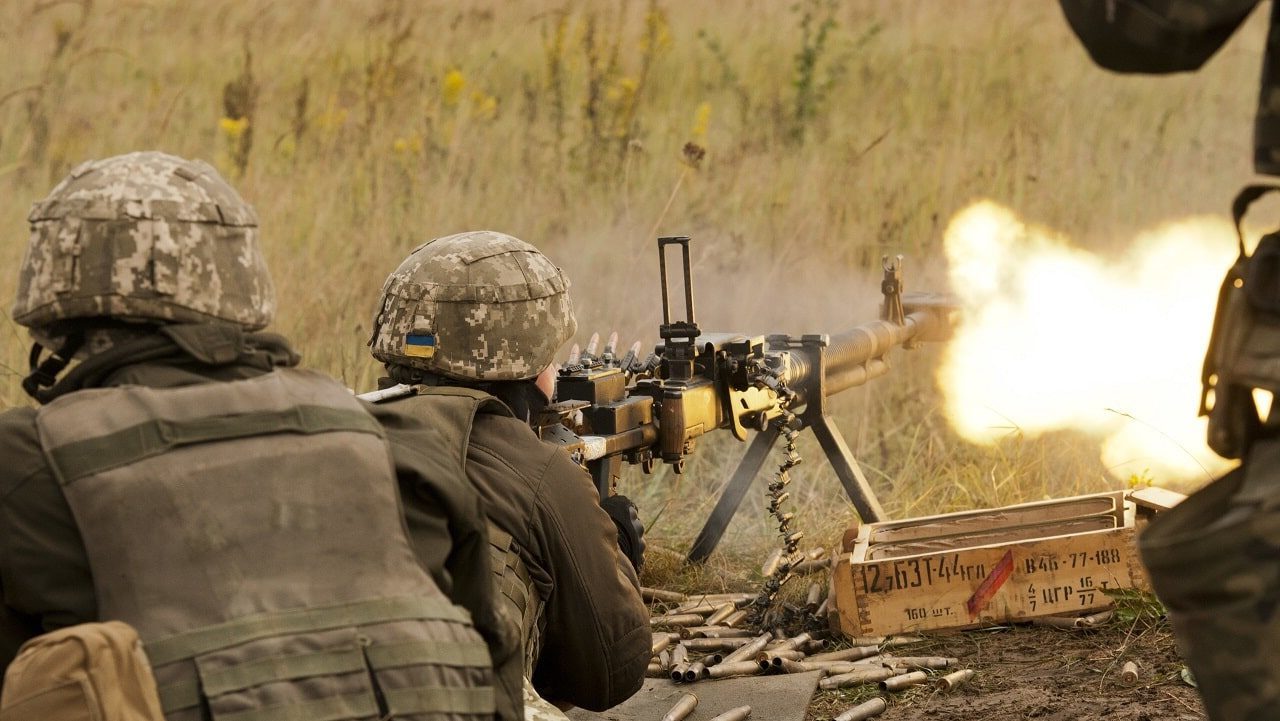 On day 41 of the Russian invasion of Ukraine, the Russian military is reorganizing for a renewed attack against eastern Ukraine. The Ukrainian military is also repositioning its forces from the north of the country to the east for the second phase of the war.

Meanwhile, the international community is reacting to the Russian war crimes in the north of Ukraine. The U.S. and the European Union are considering a new wave of sanctions against Russian President Vladimir Putin and the Kremlin.

The Focus Is Now In the East

In its daily estimate of the war, the British Ministry of Defense assessed that the north of Ukraine is almost empty of Russian troops, but some fighting will continue there as the last Russian units depart. Moreover, the British Intelligence assessed that any Russian units that fought in the north would most likely need significant rest and refitting before they are combat effective again and can deploy to eastern Ukraine.

“Ukrainian forces have retaken key terrain in the north of Ukraine, after denying Russia the ability to secure its objectives and forcing Russian forces to retreat from the areas around Chernihiv and North of Kyiv. Low-level fighting is likely to continue in some parts of the newly recaptured regions, but diminish significantly over this week as the remainder of Russian forces withdraw. Many Russian units withdrawing from northern Ukraine are likely to require significant re-equipping and refurbishment before being available to redeploy for operations in eastern Ukraine,” the British Military Intelligence assessed.

On Monday, President Joe Biden reaffirmed his claim that Putin is a war criminal, saying the Russian president should be held accountable for the atrocities committed by Russian forces in Ukraine. Further, the U.S. president said that he is looking to impose more sanctions on Moscow following the discovery of war crimes in the regions that had been occupied by the Russian military.

“I have one comment to make before I start the day. You may remember I got criticized for calling Putin a war criminal. Well, the truth of the matter — you saw what happened in Bucha. This warrants him — he is a war criminal. But we have to gather the information, we have to continue to provide Ukraine with the weapons they need to continue the fight, and we have to get all the detail so this can be an actual — have a wartime trial. This guy is brutal. And what’s happening in Bucha is outrageous, and everyone’s seen it,” President Biden said.

Several European countries, including France, Germany, and Italy, have expelled scores of Russian diplomats from their countries in response to the atrocities.

In this article:Donbas, Putin, Russia, Sanctions, Ukraine, War in Ukraine