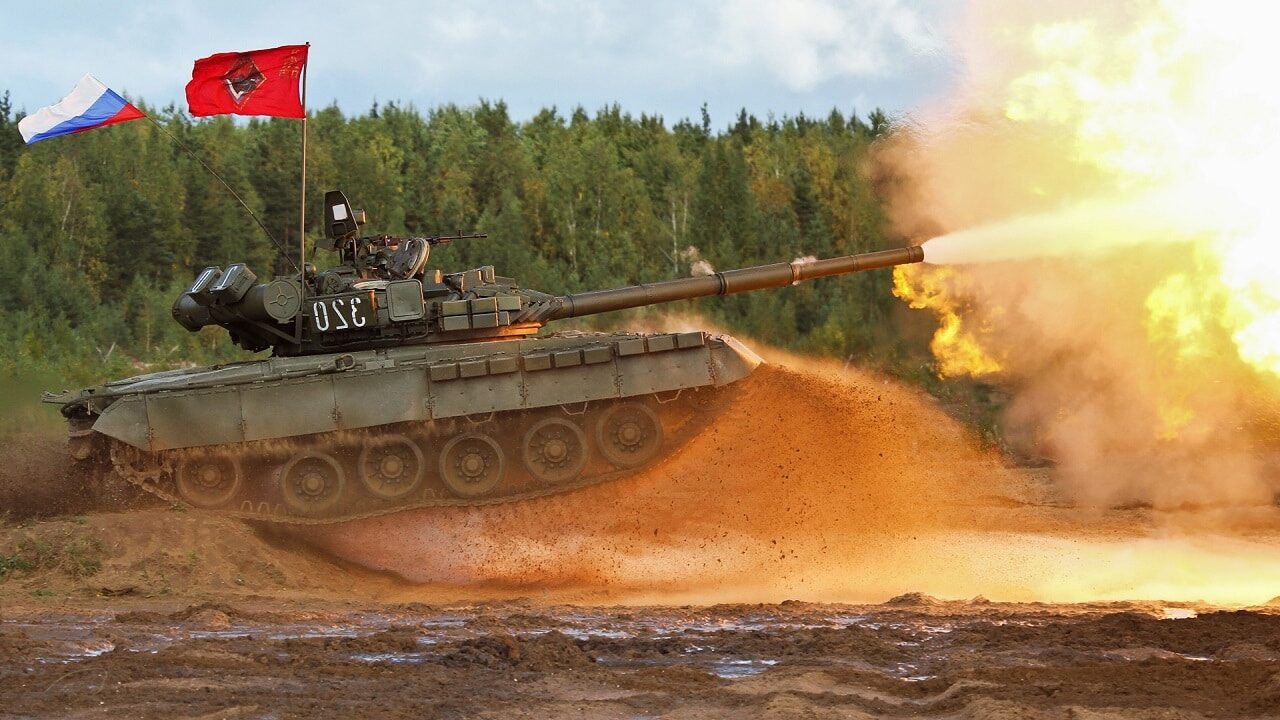 As More Evidence is Uncovered in Bucha, Biden Labels Putin a “War Criminal” – As Russian troops pulled back from the Kyiv area, more and more evidence of war crimes was revealed as the international community reacted with horror at the images.

US President Joe Biden characterized the actions by Russian troops as a war crime and called for Russian President Vladimir Putin to face a war crime tribunal, but denied that Russian atrocities were a genocide.

“You may remember I got criticized for calling Putin a war criminal. Well, the truth of the matter is you saw what happened in Bucha. This warrants him — he is a war criminal. But we have to gather the information. We have to continue to provide Ukraine with the weapons they need to continue the fight and we have to get all the details so this can be an actual — have a war-crime trial. This guy is brutal and what’s happening in Bucha is outrageous and everyone’s seen it,” Biden said to media members in Washington.

The US state department said it was compiling credible reports of a “broader, troubling campaign” by Russian troops that included multiple incidents of rape, torture, and summary executions carried out by Russian forces against Ukrainian civilians.

“This guy is brutal,” Biden added in his comments about Putin as he exited Marine One on the White House grounds.

Despite evidence to the contrary, Russia continues its denial of any wrongdoing by Russian troops, calling the evidence of extrajudicial killings as “staged” or “fake”.

Russian U.N. ambassador, Vasily Nebenzya, accused Ukraine of “staging” the bodies of dead civilians in Bucha, calling the images and videos of the dead bodies as “brute forgery.”

He added that “Western leaders have already lined up to promote this false narrative” blaming Russian troops for the killing of Ukrainian civilians, he said in a news conference at the U.N. on Monday.

Nebenzya said that the allegations could hamper the peace process and were aimed at getting Russia suspended from the U.N.’s Human Rights Council. “This is unprecedented and this will not facilitate or encourage or be helpful to what is happening between Russia and Ukraine,” he added.

Russian Foreign Minister Sergei Lavrov said that the West and Ukraine arranged for the dead bodies to be “staged” and that this was a false version of events of what was actually transpiring in the country.

However, detailed satellite photographs from Maxar Technologies show that despite Russian denials, bodies of dead civilians were lying in the streets for several weeks during the time that Russian troops occupied Bucha.

Maxar’s images showed main roads in Bucha littered with the dead bodies exactly where Ukrainian officials photographed them in satellite shots taken on March 18,19, and 31.

CNN reporters were on-hand when Ukrainian troops removed five bodies from a basement after they had their hands tied behind their backs, and were tortured and executed by Russian forces.

The men had gunshot wounds not just to their heads but to their lower limbs as well and there were shell casings all over the basement floor, Ukrainian officials told the news crew.

The area was occupied by Russian soldiers who had dug trenches, and positions for armored vehicles. Leftover Russian rations and several buildings with the “V” symbol for Russian occupation were painted in the area.

Ukrainian president Volodymyr Zelensky left Kyiv for the 1st time since the Russian invasion began and visited Bucha on Monday to “show the world” the evidence of war crimes, as he vowed to hold Russia accountable for treating Ukrainians “worse than animals.”

“We want you to show the world what happened here. What the Russian military did. What the Russian Federation did in peaceful Ukraine,” Zelensky said to the news media. “It was important for you to see that these were civilians.”

“You stand here today and see what happened. We know that thousands of people have been killed and tortured with extremities cut off, women raped, children killed,” he added.

“What you see around, what they did to this modern town, is a characteristic of the Russian military, who treated people worse than animals. These are war crimes, and this will be recognized by the world as genocide,” Zelensky was quoted by the Ukrainian news outlet UNIAN.

In this article:Bucha, History, Putin, Russia, Ukraine, War in Ukraine