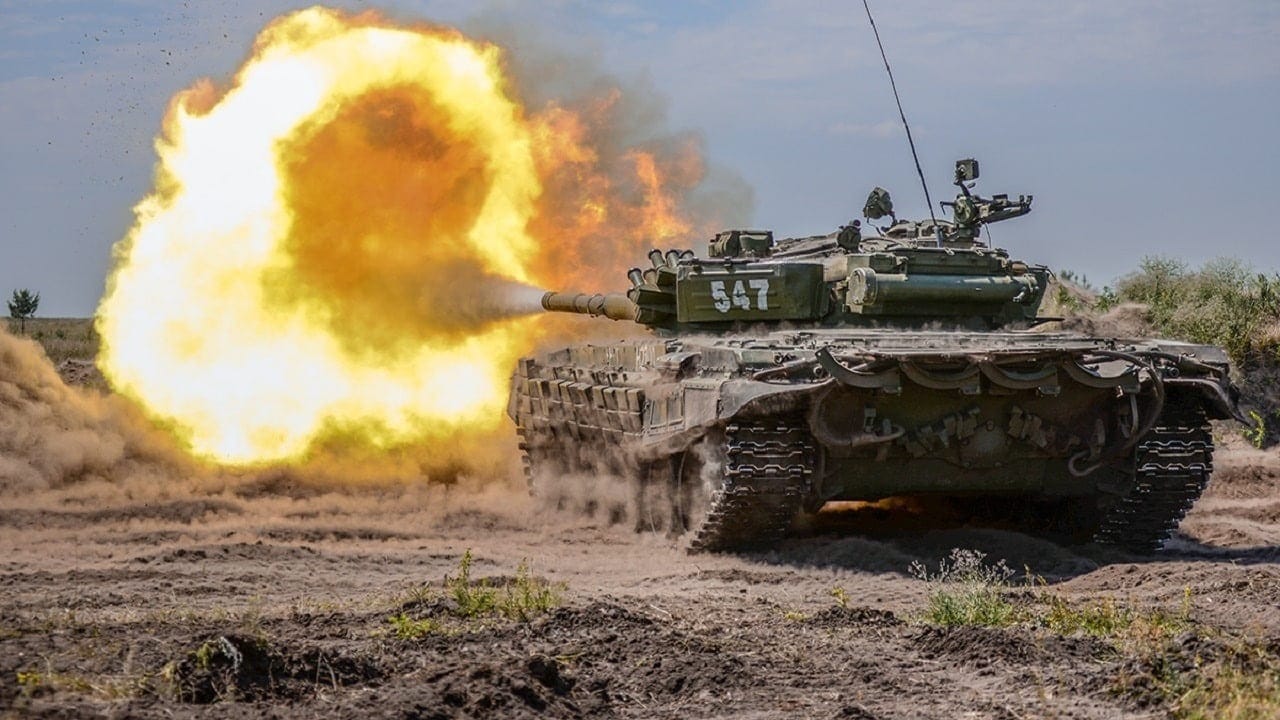 Russia’s Troops Withdrawing From Bucha, Accused of War Crimes – Ukrainian troops are slowly but inexorably pushing Russia’s forces away from the areas surrounding the capital of Kyiv as the planned assault in the earliest hours of the invasion failed. As the Russians withdraw from the town and cities around Kyiv the remnants of the fighting littered the streets giving mute testimony of the horrific fighting that took place.

In the recently retaken city of Bucha, the streets were littered with scores of destroyed Russian vehicles and the dead civilians of the town. The smell of burnt vehicles, explosives, and the dead permeates the air.

And it is the civilian dead that Ukrainian authorities say were killed by Russia’s troops in alleged war crimes. Bucha Mayor Anatoliy Fedoruk said more than 300 civilian members of the town had been killed, some of whom were found with their hands tied behind their backs, executed by retreating Russian soldiers.

In the early hours of the war, elite Russia’s paratroopers seized the nearby airfield at Hostomel, after a very bloody firefight where the Russians thought they’d face little or no resistance. As their columns of armored vehicles moved into the city of Bucha, in an attempt to encircle and take the capital of Kyiv.

As they moved down a long straight road into the city, both the lead and rear vehicles of the column were knocked out during a Ukrainian ambush. The rest of the vehicles were systematically wiped out as the Ukrainians used Turkish drones and anti-armor weapons that left the street littered with the destroyed vehicles of the airborne forces.

After failing in their advance, they took reprisals against the civilian populace. “In Bucha, we have already buried more than 280 people in mass graves,” Mayor Fedoruk said to the AFP news agency.

As the Russians were withdrawing, they were gunning down civilians trying to reach Ukrainian lines. Ukrainian officials told Al Jazeera that they expect to find more grisly discoveries as the Russians pull back from more towns. They accuse the Russians of targeting civilians deliberately as a war crime.

Human Rights Watch (HRW) wrote that alleged Russian war crimes “include a case of repeated rape; two cases of summary execution, one of six men, the other of one man; and other cases of unlawful violence and threats against civilians between February 27 and March 14, 2022.”

“Soldiers were also implicated in looting civilian property, including food, clothing, and firewood. Those who carried out these abuses are responsible for war crimes,” HRW added. After interviewing witnesses in Bucha, HRW said that Russian troops “rounded up five men and summarily executed one of them” on March 4.

“The cases we documented amount to unspeakable, deliberate cruelty and violence against Ukrainian civilians,” Hugh Williamson, Europe and Central Asia director at Human Rights Watch said to the media. “Rape, murder, and other violent acts against people in the Russian forces’ custody should be investigated as war crimes.”

In this article:Kyiv, Russia, Ukraine, War Crimes, War in Ukraine