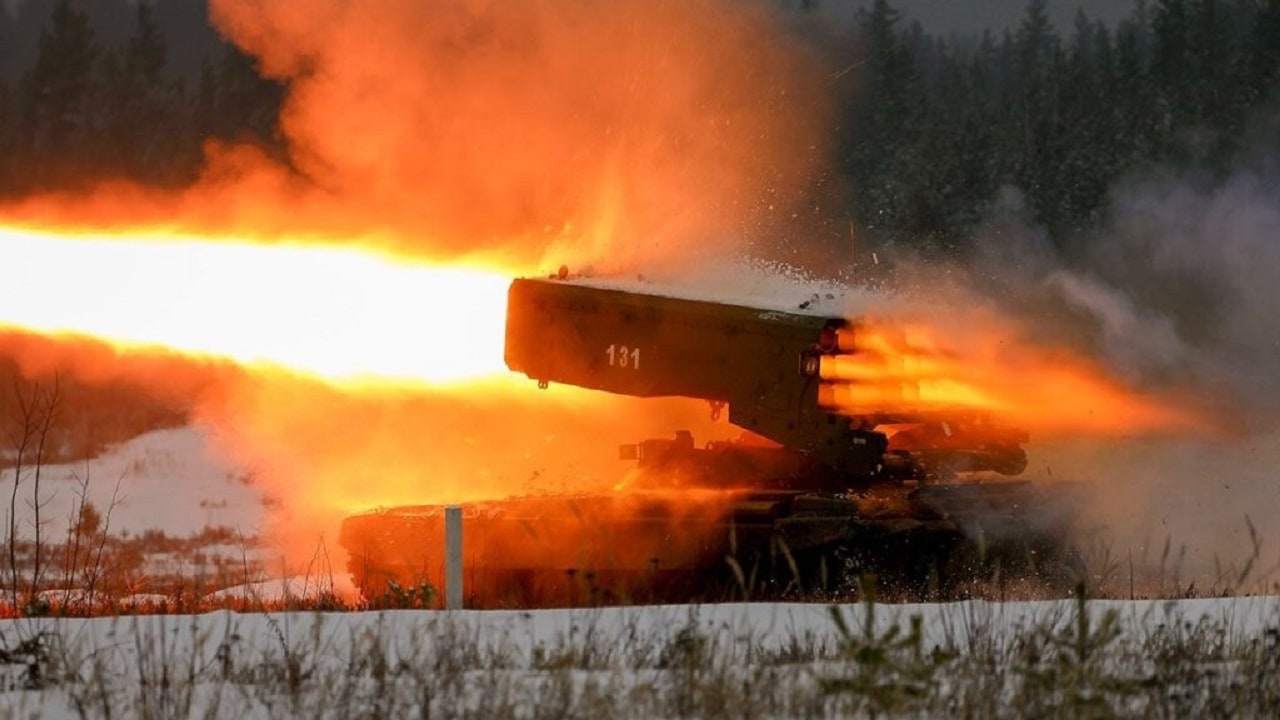 Putin seems to be changing his strategy from trying to take over Kyiv to striking the Donbas region and fully conquering it: On day 40 of the Russian invasion of Ukraine, the Russian forces are repositioning for a renewed assault on eastern Ukraine. The Ukrainian military has been regaining a lot of territory in the north as Russian forces there are pulling out.

Reports of war crimes and other atrocities committed by Russian forces keep appearing, while the world reacts in anger and disgust.

Kyiv Is Out, Donbas Is In

According to the Ukrainian military, Moscow is building up troops for an offensive in eastern Ukraine. In addition to units that have been drawn from other fronts, the Russian military is sending fresh formations to the region.

The Donbas region and the south of Ukraine are the only places where the Russian military has achieved any significant gains. However, the Russians have still failed to meet any of their primary objectives in the region, such as capturing Odesa, a strategic port and the third-largest city in Ukraine, and Mariupol.

In its daily estimate of the war, the British Ministry of Defense reaffirmed the Russian focus on the Donbas.

“Russian forces are continuing to consolidate and reorganise as they refocus their offensive into the Donbas region in the east of Ukraine. Russian troops, including mercenaries from the Russian state-linked Wagner private military company, are being moved into the area,” the British Military Intelligence assessed.

But the Russian military has suffered great casualties thus far. Some estimates are putting total Russian losses to even 60,000 men. So, if the Russian leadership is committed to continuing the war, it would have to start looking for additional manpower. But Russian President Vladimir Putin hasn’t declared a state of war, only a “special military operation.” But in order to tap Russia’s vast reserve manpower, he would have to declare a state of war, thereby acknowledging the fact that his assault in Ukraine is a proper invasion.

More chilling images of bodies strewn on the roads of liberated Ukrainian villages and horror stories from those who survived the Russian occupation are surfacing by the hour.

The international community has condemned the Russian atrocities, and the U.S. and European Union are considering additional sanctions. In Europe, specifically, there are discussions of banning imports of Russian gas and oil. Despite the Russian invasion and the unprecedented sanctions that the European Union imposed on Moscow, the European countries are still buying Russian energy in the amount of $850 million each day.

The Ukrainian intelligence services have stated that the Russian 64 Motor Rifle Brigade is responsible for the atrocities in Bucha, and they have released the names, ranks, and passport details of all the members of the Russian unit.