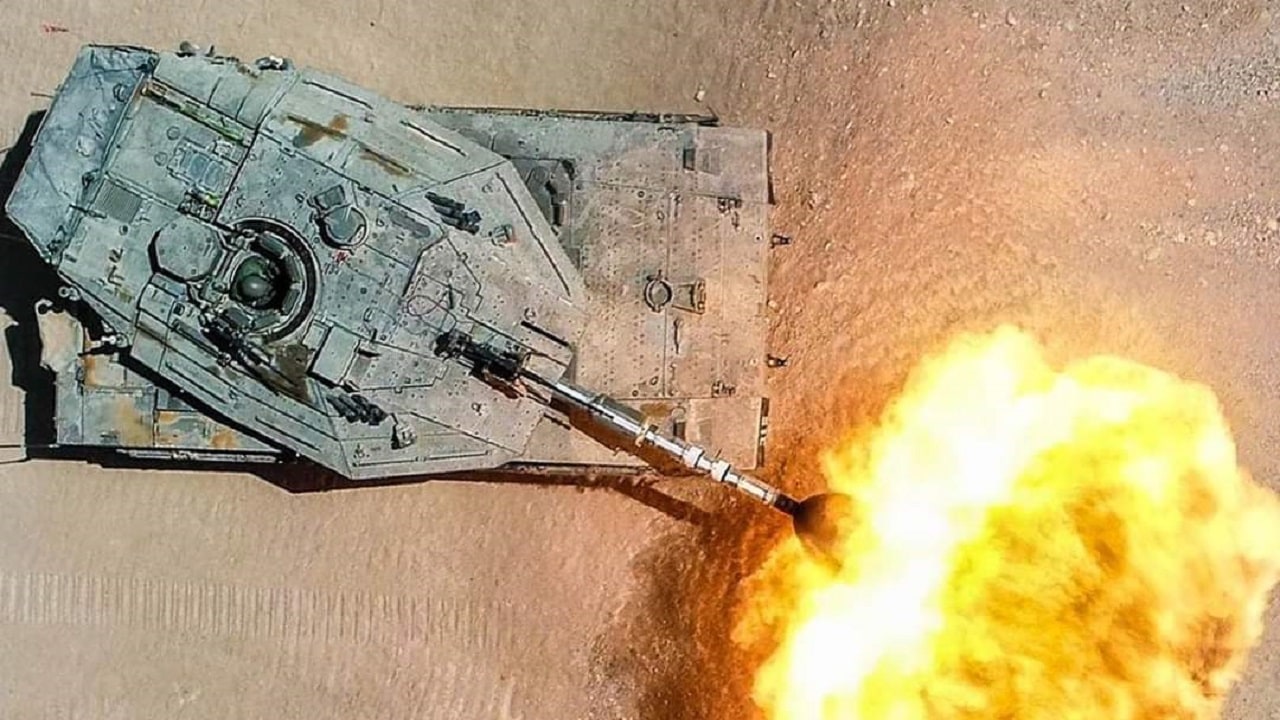 Since Russia invaded Ukraine on February 24, Israeli Prime Minister Naftali Bennett has rejected requests for military aid from Ukrainian President Volodymyr Zelinsky. Only days into the conflict, reports revealed how Zelenskyy asked Israel – an ally – for “assistance with implements and weapons.” Israel, however, responded with what has been described as “diplomatic politeness” and instead offered to help mediate between the two countries.

Israel also reportedly rejected a request from the Biden Administration to co-sponsor a resolution by the United Nations Security Council condemning the Russian invasion of Ukraine. Later, Israeli Foreign Minister Yair Lapid issued a statement saying that Israel would vote with the United States in the General Assembly in favor of the resolution but would not support any sanctions against the country.

“We established an inter-ministry team that will examine the effects and consequences of the sanctions on the Israeli economy and policy,” Lapid said at the time.

Since then, Bennett has engaged in discussions with both Russian and Ukrainian officials in the hope of helping the two sides come to an agreement that will end the conflict in the country.

Why Israel Didn’t Get Involved

Israel has strong ties to both Ukraine and Russia, and the country cannot afford to make an already difficult diplomatic situation worse. Israel’s airstrikes against Iran-backed militias in Syria, where Russia has a military presence, are already a source of diplomatic problems for Israel.

At present, Russia allows the Israeli Air Force to target Iranian convoys crossing Syria to deliver weapons and ammunition to Hezbollah in the south of Lebanon.

Combined with the fact that Ukraine is home to more than 200,000 Jewish citizens who qualify for Israeli citizenship – at least, before the invasion began and millions evacuated the country – and it’s clear that Israel is in a tough spot.

“The U.S. is our very important ally, but since the civil war in Syria we have had to deal with the Russians because they’ve become our neighbors,” former deputy national security adviser to the Israeli government, Orna Mizrahi, said about the situation.

“It is so important for us that Russia turns a blind eye to what we have been doing in Syria, acting against the transfer of weapons, the entrenchment of the Iranians.”

Ukrainian Ambassador to Israel, Yevgen Korniychuk, also told the New York Times that they believe Israel is the “only democratic state in the world that has great relations with both Ukraine and Russia.”

Israel Promises to Do All It Can

Despite refusing to levy sanctions against Russia or provide Ukraine with weapons – much to the anger of President Zelenskyy, who lambasted Israel in an address to Parliament on March 20 – Israeli Foreign Minister Yair Lapid promised to do “as much as we can” to aid Ukraine.

“We can ask why we can’t receive weapons from you, why Israel has not imposed powerful sanctions on Russia or is not putting pressure on Russian business,” Zelenskyy said in the address.

The Ukrainian president also made direct reference to the Israeli Iron Dome System, used to intercept rockets fired from Gaza.

In this article:Israel, Russia, Syria, Ukraine, War in Ukraine