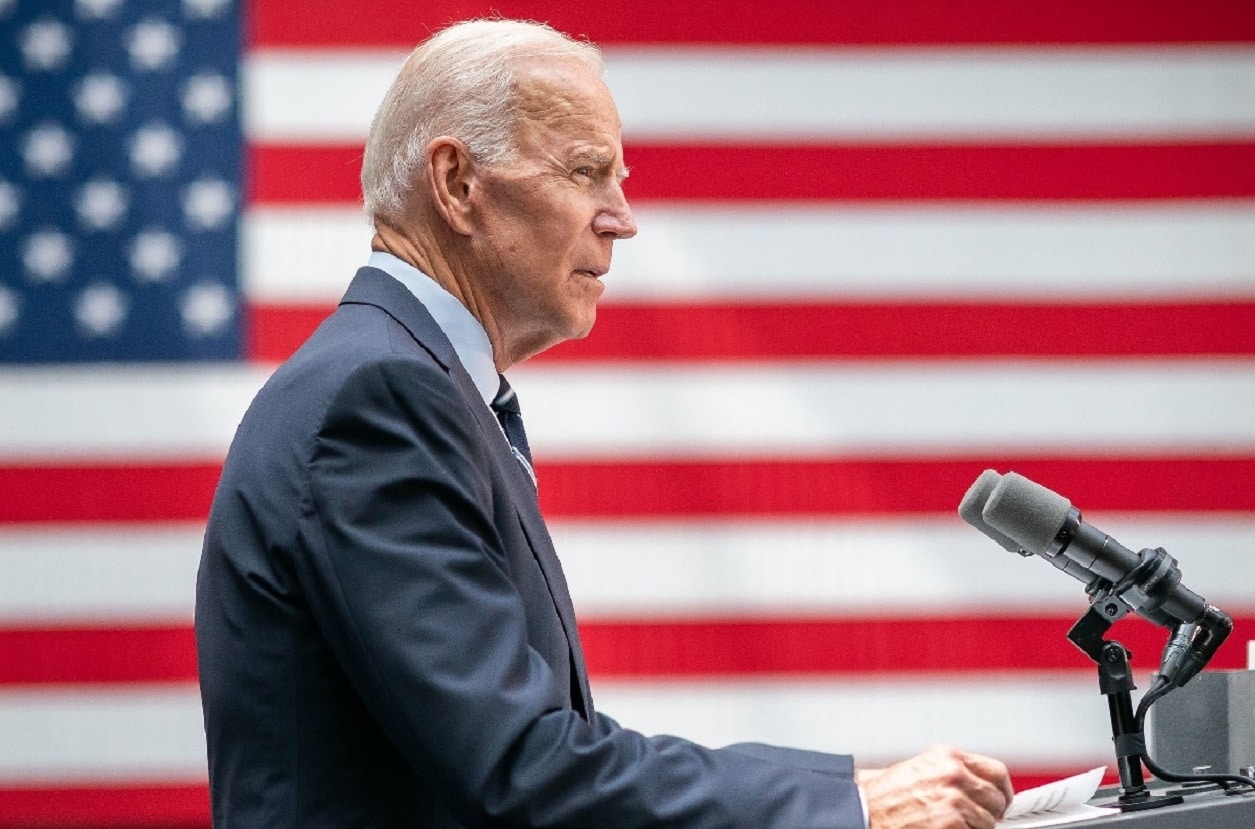 The growing power of revisionist authoritarian regimes is fundamentally rewiring the norms and institutions of the existing rules-based order. Despite the immediate consequences of war, the tools they are wielding that have the most long-term transformative effects on the existing order are not military power but state-led economic power. While seriously contending with authoritarian hard power is mission-critical to prevailing in a future military conflict (made all the more real by Russia’s invasion of Ukraine), these tools have limited applicability in other critical domains in strategic competition among great powers and signaling on matters that have a more proximate effect on the political intercourse that will define the features of the existing order. To compete effectively with this type of challenge, democracies need to strengthen their economic ties with one another.

The IPEF, however, cannot stand alone. President Biden’s decision to convene the Summit for Democracy in December 2021 should be applauded. It represents a bold initiative when the world is at a critical geopolitical inflection point. Yet, if the Biden Administration is serious about leading in the Indo-Pacific, and not least preserve but advance a rules-based order, it cannot rely simply on military strength; a robust, affirmative, and inclusive economic agenda is critical to its overall success. Towards that end, President Biden is right to try to bring democracies and market economies closer together to shape the rules of the road and promote their shared interests. This is an opportunity not presented since the 1990s after the end of the Cold War with the Soviet Union.

Yet, the signals currently coming out of Washington on IPEF, however, are troubling, especially since the Biden Administration appears non-committal at best about the prospects of including Taiwan—a leading democratically, Asian economic and technological power—to become a member of this new initiative, even as it invited Taipei to participate in the Summit for Democracy.

On its own merits, there are no doubts that Taiwan can substantially contribute to most pillars of interest under IPEF considerations: 1) digital and emerging technologies; 2) supply chain resilience; 3) infrastructure; 4) clean energy, 5) decarbonization; 7) tax; and 8) anti-corruption.

The Biden Administration can and should make clear that including Taiwan in IPEF is not about poking China—it implicates nothing about the sovereign status of Taiwan—it is about facilitating a high-standard economic framework in the region with a robust Asian economic and technological power in the 21st century. Moreover, including Taiwan in IPEF is not about supporting its independence but the need to ensure that a robust democracy, free-market economy, reliable and constructive partner of the US in the heart of the Indo-Pacific is able to participate in the emerging economic order.

As China’s coercive behaviors increases, including Taiwan as a part of a multilateral economic framework led by the United States, while certainly ambitious and challenging, is arguably as if not more effective for providing for its overall security than even a bilateral trade agreement or even some provisions of military assistance. Also, Taiwan is particularly vulnerable to trade disruptions and excluding Taiwan in IPEF would leave it more susceptible to China’s coercion, especially since other economies would be more unwilling to bear the brunt of political pressure from Beijing.

If these trends are left unaddressed in the face of rapid regional economic integration through initiatives like the Regional Comprehensive Economic Partnership and the Comprehensive and Progressive Agreement for Trans-Pacific Partnership, it would further marginalize and isolate Taiwan—which is what Beijing wants. Former Assistant Secretary of Defense for Indo-Pacific Security Affairs Randy Schriver recently stated concerning the matter of Taiwan’s inclusion in IPEF: “The absence of support [for Taiwan] falls short of the administration’s own integrated deterrence policy, which it claims to promote in its relationship with Taiwan.”

While there is truth to concerns that some countries may be hesitant to join the IPEF if it included Taiwan, as long as the United States is willing to lead the effort, it may find more support than expected for the initiative among Indo-Pacific economies—even if it included Taiwan. The same logic applies to the Trump Administration’s inclusion of Taiwan in its Ministerial to Advance Religious Freedom.

As the Biden Administration considers the path forward for IPEF, it should take note that leaving Taiwan out of IPEF would represent a missed opportunity to signal that it is serious about enhancing greater solidarity among global democracies and crafting a novel approach to multilateral economic engagement. Indeed, it should not be forgotten that signaling was the primary motivation behind the UK’s push for a trade agreement with the US in 1938. And, as former US Trade Ambassador Mike Froman, noted “signaling was as important as economics to the United States’ first-ever free-trade agreement, which was concluded with Israel in 1985.”

Not since the 1990s has there been a more decisive decade ahead, and the Biden Administration has a strategic opportunity to repatch the wires of the economic order with the proposed Indo-Pacific Economic Framework and craft a novel approach to multilateral economic engagement that can truly bring democracies closer together. No other democratic ally of the United States is under as much threat, more deserving to be a part of this initiative, and arguably critical to its success than Taiwan.

Russell Hsiao is the executive director of the Global Taiwan Institute, a senior fellow at The Jamestown Foundation, and an adjunct fellow at Pacific Forum. 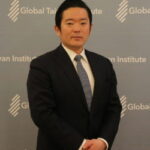 Russell Hsiao is the executive director of the Global Taiwan Institute, a senior fellow at The Jamestown Foundation, and adjunct fellow at Pacific Forum.