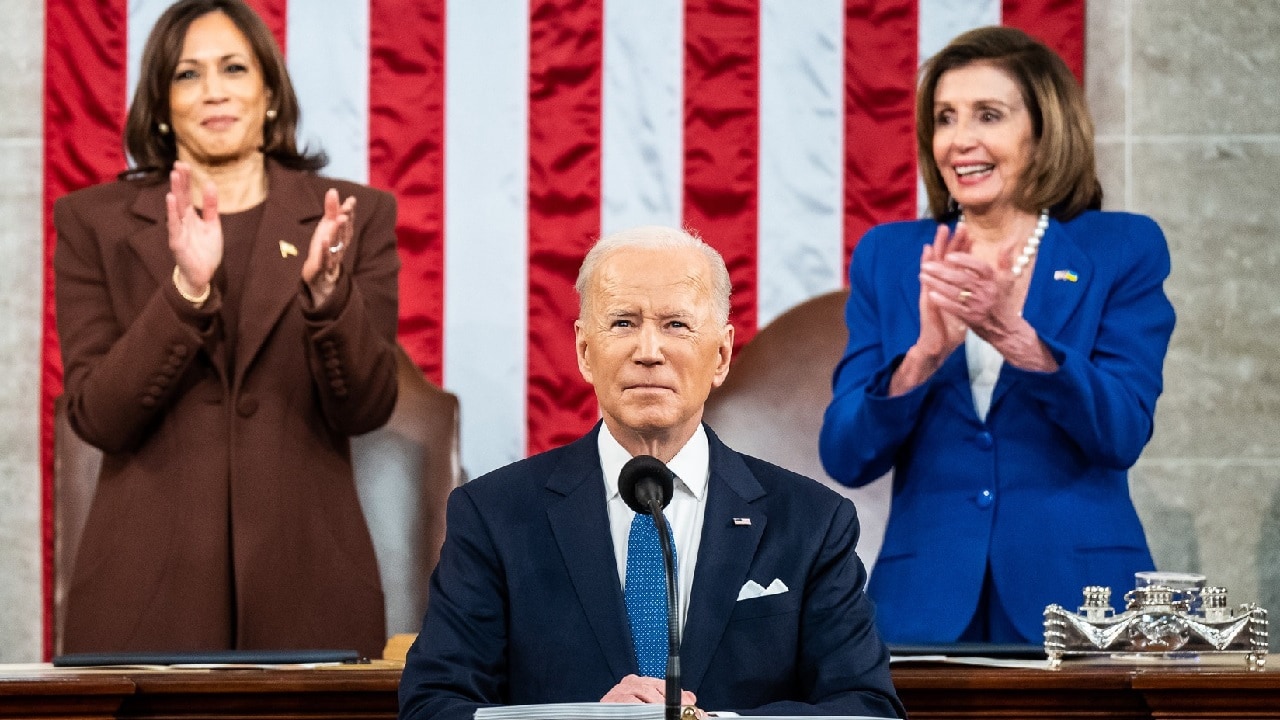 Coming Soon: Stagflation? In the run-up to November’s mid-term election, the last thing that President Joe Biden needed was this morning’s surprisingly weak GDP number. This is not so much because this number necessarily indicates that an economic recession has already begun. Rather, it is because it will heighten talk about stagflation, the unwelcome combination of high inflation and a sluggish economy. This is likely to be especially the case as the Federal Reserve is now assuming a hawkish monetary policy stance.

According to the Commerce Department, in the first quarter of this year, GDP declined by close to 1 ½ percent. That represented a sharp deceleration from the almost 7 percent economic growth in the previous quarter. It did so largely as a result of a marked widening in the country’s trade deficit and a large inventory run down despite continued strong consumer demand growth.

While today’s GDP numbers clearly suggest that the economy is slowing, they do not indicate that we are already in an economic recession. For that to happen, we would need to have two consecutive quarters of negative growth, which is the technical definition of a recession. This would seem unlikely since we could get some economic bounce back next quarter as our trade deficit stabilizes and as inventories are rebuilt to meet still strong consumer demand.

This is far from saying that the economy is not in trouble or that it will avoid a recession later this year. With consumer price inflation currently running at 8 ½ percent, the Fed is now being forced to slam on the monetary policy brakes to get the inflation genie back into the bottle. Indeed, the Fed is clearly signaling that starting at its policy meeting next week, not only does it plan to raise interest rates in 50 basis point rather than in 25 basis point steps. It is also planning to reduce the bloated size of its balance sheet by $95 billion a month by not rolling over its large Treasury bond and mortgage-backed security holdings on maturity.

One reason to think that we could have an economic recession towards the end of this year is that in the post-war period we have no precedent of the Fed having been successful in reducing inflation by 4 percent without precipitating an economic recession. Another reason for pessimism has been the recent inversion in the yield curve, meaning that the 2-year government bond yield has unusually exceeded the 10-year bond yield. In the past, such bond yield inversions have very accurately forecast the onset of a recession within six to twenty-four months.

Perhaps even more troubling is the likelihood that Fed policy tightening could burst our current equity and housing market bubbles. In much the same way as ultra-low interest rates and money printing fueled those bubbles, so too could Fed interest rate hikes and liquidity destruction cause those bubbles to burst. As if to underline this risk, since the start of the year equity prices have declined by around 12 percent in anticipation of the Fed’s shift to a more hawkish policy stance.

Even if by the end of this year the economy does not succumb to economic recession, it will be very sluggish in the run-up to the November mid-term election. This hardly bodes well for Mr. Biden who will have to contest those elections with the uncomfortable combination of high inflation and economic stagnation better known as stagflation.