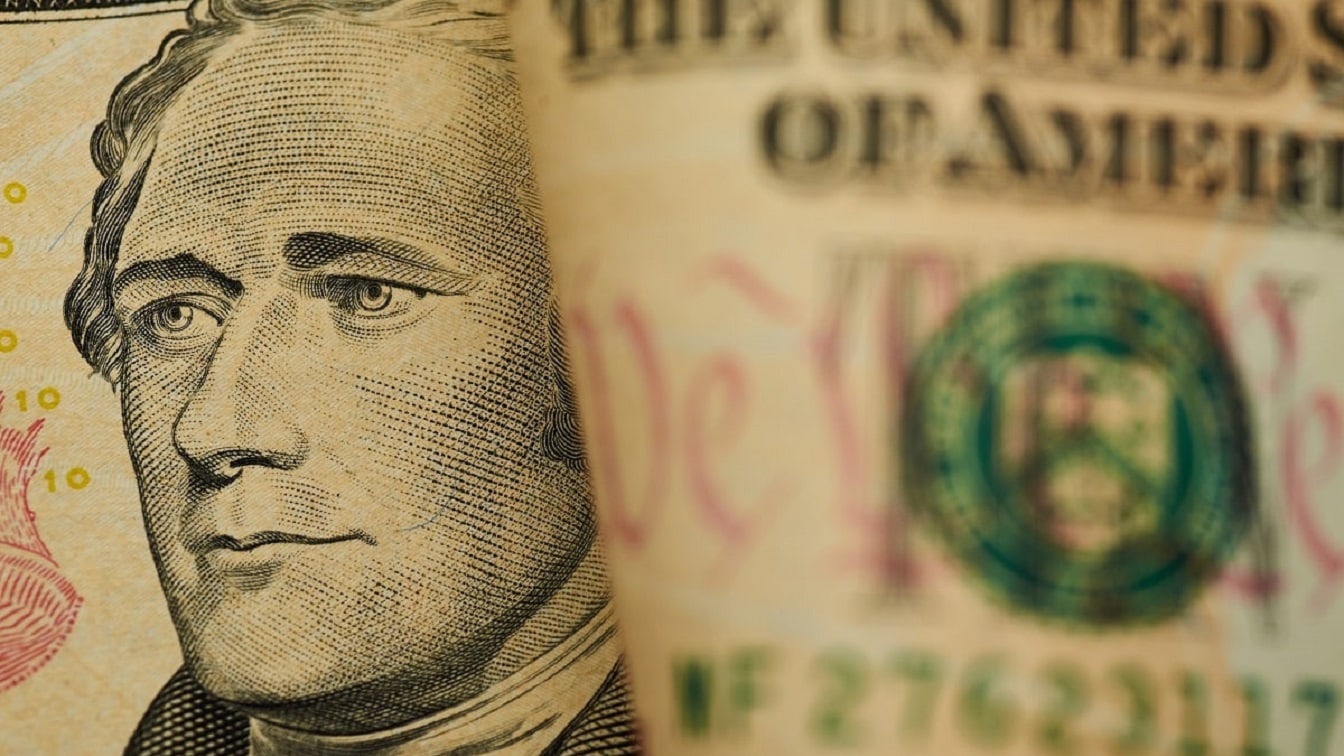 US Economy 2022 Preview: Could the Bubbles Pop? In recent years, accurate economic forecasting has not been the economic profession’s strong suit.

In 2008, it spectacularly failed to anticipate the Great Economic Recession despite the advanced signals that the US housing and credit market bubbles were about to burst. In 2021, with very few exceptions, it failed to anticipate that inflation would accelerate to a forty-year high. It failed to do so despite the excessive monetary and fiscal policy response to the Covid-19 pandemic at a time of major global supply chain problems.

2022 looks like it might be another year in which the economics profession in general gets caught very flatfooted with its forecasts.

At the very time that the Federal Reserve is signaling that it might start raising interest rates as early as in March, and at a time that China’s property-led economic growth model seems to be running out of steam, economists are generally fretting about the inflation risks to the economy. They are doing so rather than worrying about the greater likelihood that asset price and credit market bubbles might burst once the Fed starts raising interest rates or once there is a marked economic slowdown in China, the world’s second-largest economy. This is blinding them to the real risk that 2022 could be another year of economic recession rather than 1970s type inflation.

It is not simply that US equity valuations are at nosebleed levels experienced only once before in the past one-hundred years or that US housing prices today are higher than they were at the peak of the 2006 US housing bubble even after adjusting for inflation. It is also that unusually large amounts of credit have been extended to both advanced economy and emerging market borrowers with dubious abilities to repay and that we have tremendous excesses in exotic markets like the cryptocurrency and digital art markets.

It also must be of concern that according to the Institute for International Finance the world debt to GDP ratio increased by 35 percentage points during the pandemic to an all-time high of 350 percent.

Heightening the risk that today’s everything bubble might burst in 2022 is the fact that this bubble has been premised on the assumption that ultra-low interest rates and strong world economic growth would last forever. These two assumptions could soon be belied should the Fed be forced to raise interest rates aggressively to get inflation back under control or should China’s acute problems in its property sector cause its economy to slow down abruptly.

Among the reasons to think that the Fed may be forced to act aggressively in 2022 is that it has allowed interest rates to become significantly negative in inflation-adjusted terms. At a time when consumer price inflation is now running at almost 7 percent, the Fed has maintained its policy rate at close to its zero bound. This would imply that in 2022 the Fed will have very much heavy lifting to do just to get interest rates back to positive levels in inflation-adjusted terms.

A key mistake that many economists are now making is to take excessive comfort in the fact that US banks are very much better positioned to weather the bursting of asset price and credit market bubbles than they were in 2008. This blinds them to the very high degree to which the largely unregulated non-bank part of the US financial system (the hedge funds, the private equity funds, the insurance companies etc.) is vulnerable to the bursting of those bubbles. This could be setting up the whole financial system for a considerable amount of stress as occurred in 1998 during the Long Term Capital Management (LTCM) crisis.

Hopefully, we will be lucky in 2022 and somehow today’s many asset and credit market bubbles will not burst. However, with all the clues pointing in the opposite direction, policymakers should not be counting on their luck but should already be making contingency plans for such an eventuality.