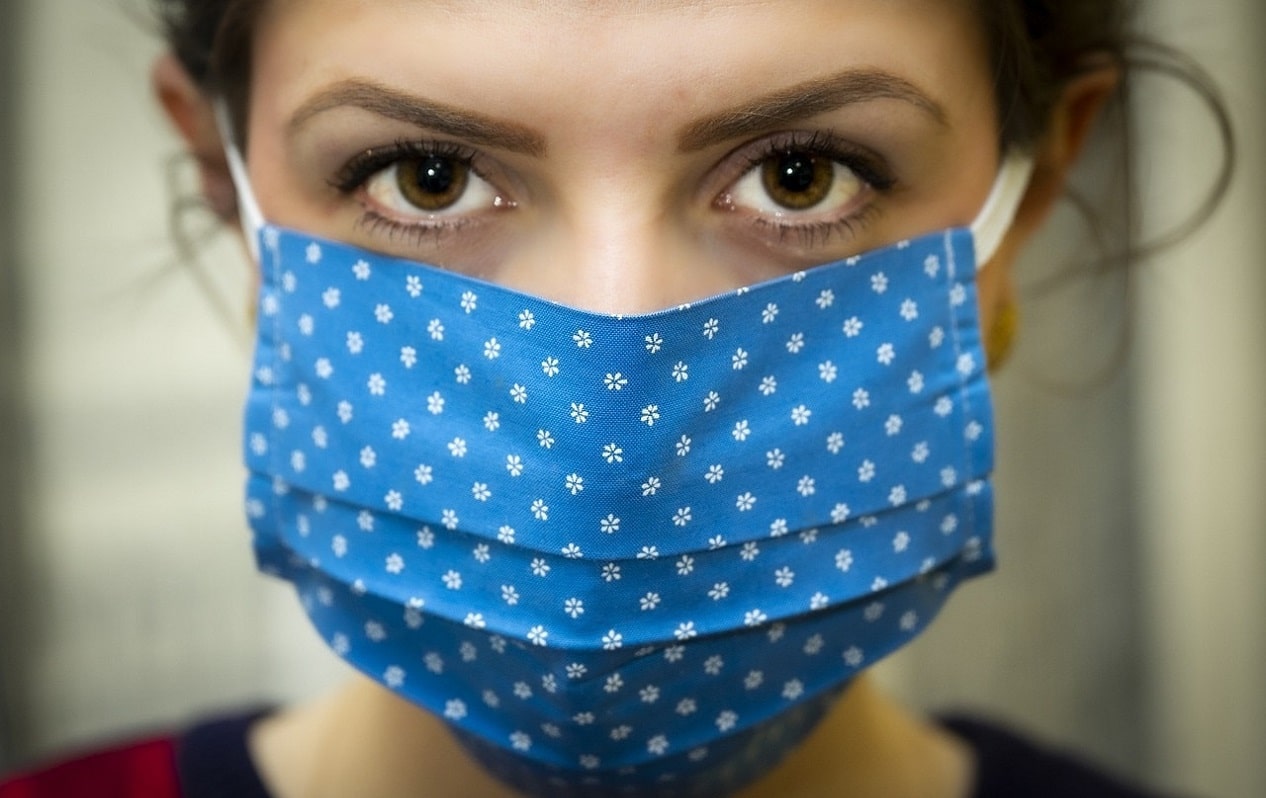 The global supply chain bottleneck isn’t likely to be cleared until the second half of 2022, perhaps at the earliest. That could be enough to make some want to drink, but for beer lovers that could be a problem. However, Anheuser-Busch InBev CEO Michel Doukeris, who heads the world’s largest brewer, warned that the shift to at-home drinking during the pandemic brought about a spike in demand for aluminum cans. That in turn caused prices to soar and delivery times to lag.

As restaurants have reopened, that, in turn, forced reintroduction of glass bottles and draft beer, which imposed other delays in the global supply chain.

“Commodity prices went up [and] aluminum disappeared because overnight people stopped going to bars,” Doukeris said in an interview with Yahoo! Finance. “Everybody was buying the package in convenience stores and groceries.”

It isn’t just beer that remains in high demand as the holidays approach. There is a shortage of Nike shoes this holiday season, along with cream cheese, firearm ammunition and of course computer chips. The latter shortage has impacted everything from consumer electronics including smart phones and TVs to automobiles. The world runs on the chips and supply simply hasn’t kept up with demand this year.

Since there is a shortage of new cars, it is also making it harder to keep existing cars on the road. Mechanics nationwide are reporting difficulty obtaining everything from tires to rotors to brake pads. This could be a problem as we head to the winter months, which can tend to cause major vehicle headaches, warned some industry experts.

The good news is that the supply chain disruptions could be eased, but that might not come until the second half of next year. Production shortfalls still account for 75 percent of the current contraction in global trade volume, while logistic bottlenecks account for the remaining 25 percent according to analysts at trade credit insurer Euler Hermes, CNBC.com reported.

The good news is that consumer demand may have peaked even as consumers are likely to continue to buy goods at a higher peak. The post-holiday season typically sees a slowdown, and this could allow supplies to catch up with demand. At the same, the insurer suggested that shipping congestion could be less acute in the latter half of next year as capacity increases.

For many that won’t solve this year’s problems, but provided the pandemic doesn’t get worse – and China doesn’t invade Taiwan – next year could be a further return to a pre-pandemic normal.

Peter Suciu is a Michigan-based writer who has contributed to more than four dozen magazines, newspapers and websites. He regularly writes about military small arms, and is the author of several books on military headgear including A Gallery of Military Headdress, which is available on Amazon.com. Suciu is also a Contributing Editor for Forbes Magazine.