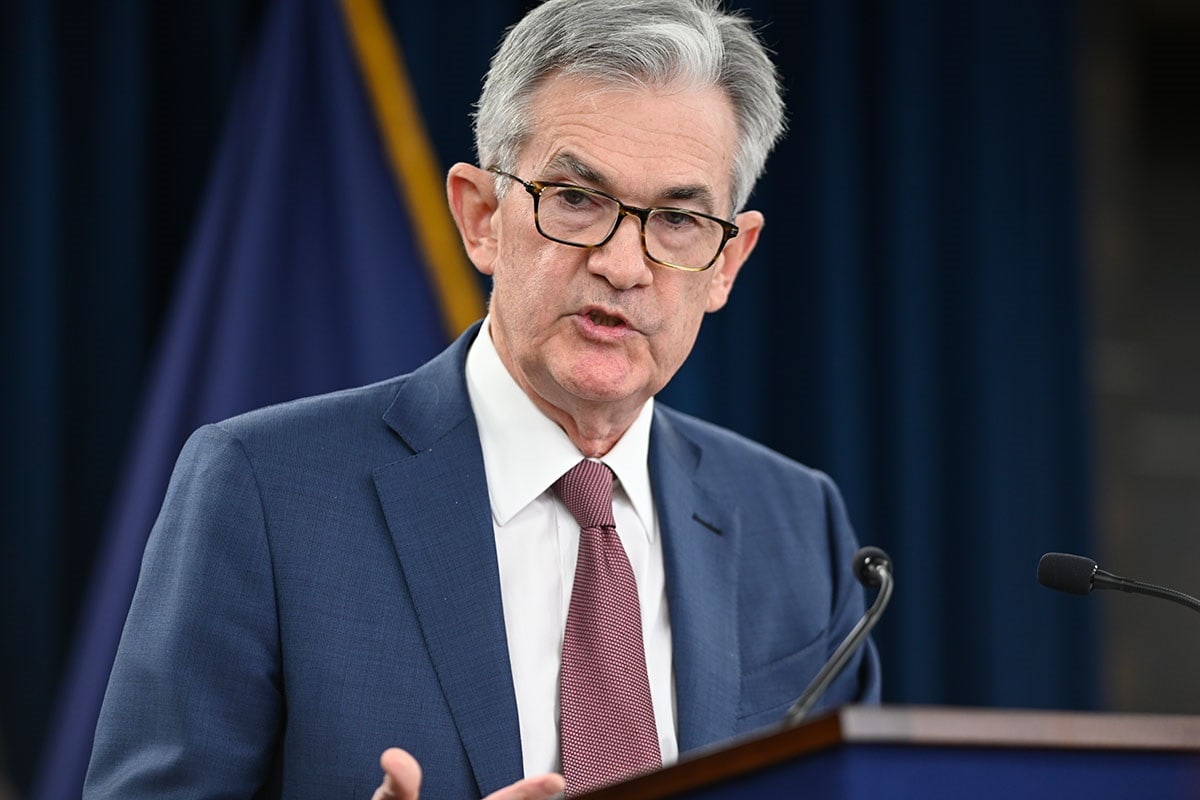 President Joe Biden has done the right thing to resist strong pressure from the Democratic Party’s progressive wing to replace Jerome Powell as head of the Federal Reserve with Lael Brainard. However, he would be mistaken to think that Mr. Powell’s reappointment will pave the way to a favorable economic environment in the run-up to next year’s midterm elections. This would seem to be particularly the case considering the deep hole into which the Fed seems to have dug itself under Mr. Powell’s watch.

Had Mr. Biden chosen to replace the Republican Jerome Powell with the more dovish and Democratic Lael Brainard, his decision would have gone down in the markets like a lead balloon and inflationary expectations all too likely would have been fanned. The markets would have had every reason to believe that the Fed was being politicized and that the flood gates to inflation were being opened. Needless to add, this makes it all the more regrettable that Mr. Biden vacillated so long before choosing to renominate Mr. Powell.

While to be sure Mr. Biden has avoided adding to the Fed’s credibility problem by sticking with Mr. Powell, there are good reasons to believe that the economy will be in for some rough sledding during his second term. This is especially the case considering two large economic problems created during Mr. Powell’s first term by his excessive monetary policy response to the pandemic.

By following the easiest of monetary policies, at the very time that the economy was receiving its largest peacetime budget stimulus on record, the Powell Fed has contributed to a serious inflation problem. Indeed, consumer price inflation has now accelerated to 6 ¼ percent or to its fastest rate in the past thirty years. With interest rates now becoming increasingly negative in inflation-adjusted terms, there is reason to fear that today’s uncomfortably high inflation could become entrenched.

The second major problem to which the Fed has contributed is the creation of a global asset price and credit market bubble of epic proportions. It has done so by flooding the financial markets with liquidity through its massive purchases of US Treasury securities and mortgage-backed securities. Those purchases have already increased the size of the Fed’s balance sheet by a staggering $5 trillion and are expected to add another $550 billion before those purchases are scheduled to end in June next year.

As a result of the Powell Fed flooding the world with liquidity, we now have a situation where US equity valuations are at lofty levels experienced only once before in the past one hundred years and where US housing prices even in inflation-adjusted terms are now significantly higher than they were at their 2006 peak. We also have a situation where borrowers of questionable creditworthiness both at home and in the emerging market economies have borrowed vast amounts of money at very low-interest rates that hardly compensate for the risk of default.

All of this has now put the Fed in an impossible position. If the Fed soon were to raise interest rates to levels that might cool inflation, it would risk bursting today’s global everything asset price and credit market bubble. If on the other hand, the Fed were to unduly delay interest rate increases, it would risk adding fuel to today’s uncomfortably high inflation. That in turn would set us up for an even harder economic landing when the Fed was eventually forced to slam on the monetary policy brakes to bring inflation under control.

With next year’s economy set up for an unfavorable outcome of either high inflation or the bursting of the asset price and credit market bubble, Mr. Biden might have done himself at least one favor by sticking with Mr. Powell. At least when things go economically wrong, he will have Mr. Powell, who was originally a Trump appointee, to blame for the economy’s misfortunes.