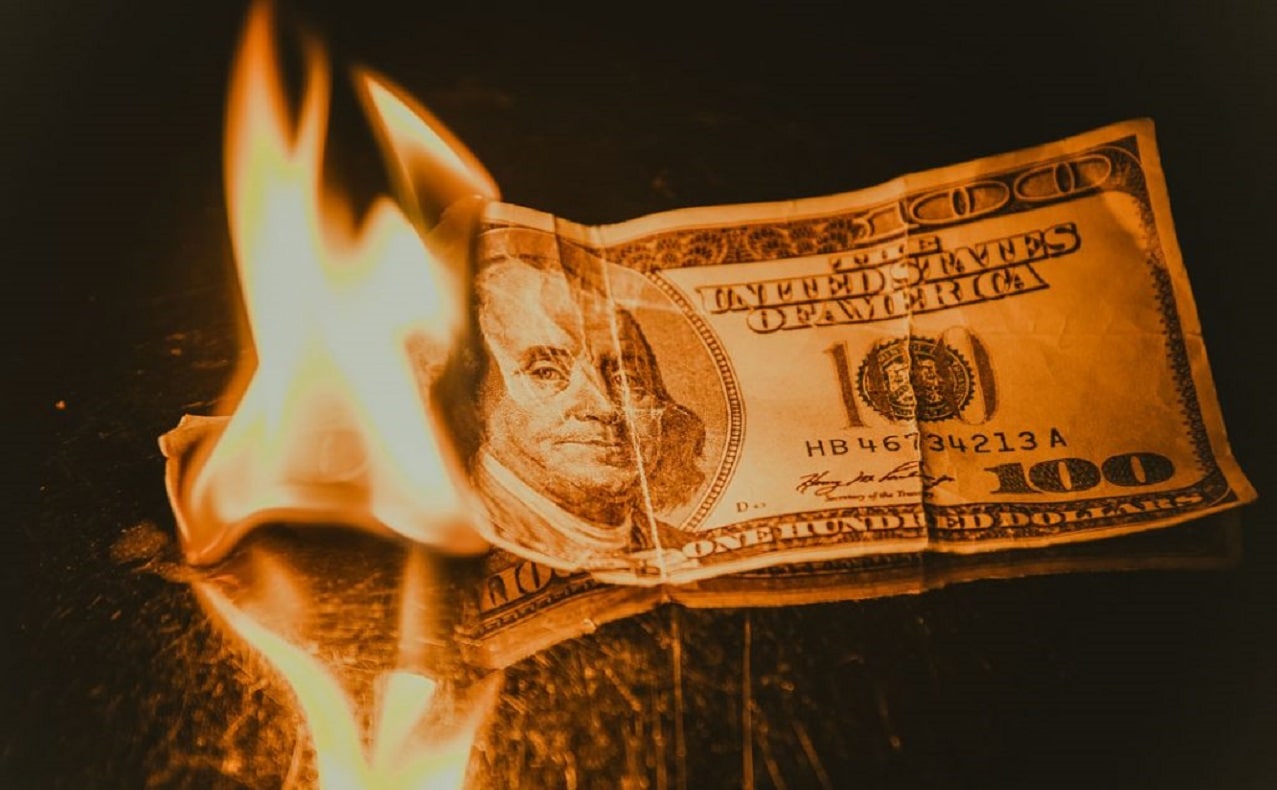 Today’s high consumer price inflation number is yet another indication that the Powell Federal Reserve has been far too slow in dialing back the extraordinary monetary policy support that it has provided in response to the Covid-19 pandemic. It also is suggestive of the very high economic price that the country will pay for the Fed’s monetary policy largesse.

It should have come as no surprise that consumer price inflation is now running at 6.8 percent or at its fastest pace in the past forty years. After all, seldom before has monetary policy been as loose as it has been over the past eighteen months.

Despite rising inflation, policy interest rates have been kept at their zero bound while the broad money supply has been allowed to balloon at its fastest pace in more than forty years. And all of this has been occurring at a time that the economy has been receiving its largest peacetime budget stimulus on record, unemployment has now declined to close to its pre-pandemic lows, and global supply chain problems have been restricting aggregate supply.

At the same time that the Powell Fed has allowed interest rates to become significantly negative in inflation-adjusted terms, it has engaged in a US Treasury bond and mortgage-backed security buying program of epic proportions.  Whereas in response to the 2008 Lehman bankruptcy it took the Bernanke Fed some six years to increase the size of the Fed’s balance sheet by $4 ½ trillion through its bond-buying program, it has taken the Powell Fed less than one year to do the same thing.

The net effect of the Powell Fed’s bond-buying spree, combined with those of the world’s other major central banks, has been to create asset price and credit market bubbles both at home and abroad. One indication of these bubbles is the fact that US equity valuations are now at lofty levels that have been experienced only once before in the last one hundred years. Another is that even after adjusting for inflation, US house prices today are higher than they were in 2006 before the housing bubble burst.

By increasing household wealth through higher equity and housing market prices, the Powell Fed’s bond-buying program has been yet another factor that has been stimulating aggregate demand. Goldman Sachs estimates that high asset prices combined with record low-interest rates have contributed to the easiest of monetary policy conditions since the 2008-2009 Great Economic Recession.

Inflation is already exacting a heavy toll on society’s most vulnerable members. Over the past year, wage increases have been falling meaningfully behind inflation. Meanwhile, those living on fixed incomes have found that the interest earnings on their savings have been eroded by inflation.

If past is prologue, the real price for today’s inflationary excesses will be paid when the Federal Reserve is forced to raise interest rates to bring inflation back under control. This would seem to be especially the case in today’s world of equity, housing, and credit market bubbles that have been premised on the continuation of ultra-low interest rates forever. Higher interest rates risk bursting those bubbles as well as precipitating a wave of emerging market debt defaults as capital is repatriated from abroad. That in turn risks precipitating a recession and creating serious financial market strains.

Too slow a withdrawal of monetary policy stimulus risks prolonging the current inflationary surge as well as adding further froth to asset prices. That in turn would set us up for a harder economic landing than if the Fed were to tighten policy at a faster pace. In that respect, it is discouraging that the Fed currently plans to continue buying Treasury bonds and mortgage-backed securities, albeit at a slower pace, till March next year.

One has to hope that the Powell Fed becomes more alert to the economic risks to which its past policy excesses have now exposed us. If not, we should brace ourselves for a hard economic landing later next year.

More about the Author’s Expertise: Desmond Lachman joined AEI after serving as a managing director and chief emerging market economic strategist at Salomon Smith Barney. He previously served as deputy director in the International Monetary Fund’s (IMF) Policy Development and Review Department and was active in staff formulation of IMF policies. Mr. Lachman has written extensively on the global economic crisis, the U.S. housing market bust, the U.S. dollar, and the strains in the euro area. At AEI, Mr. Lachman is focused on the global macroeconomy, global currency issues, and the multilateral lending agencies.