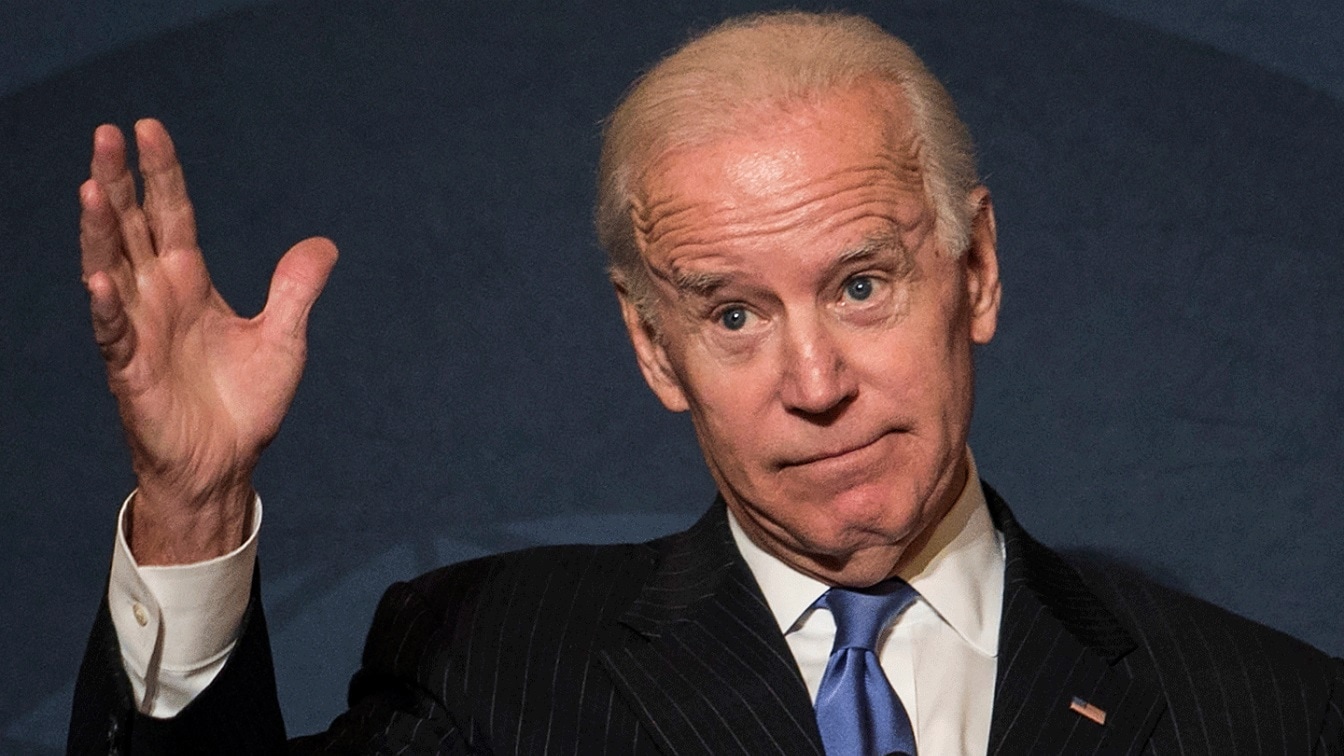 At a time of war, rampant inflation, and new fears of recession, the Biden administration has decided to tackle the problem of disinformation.

The new Disinformation Governance Board, brought to you by the same federal agency currently overseeing the border crisis, has conspicuously set up shop around the same time Elon Musk agreed to a deal to acquire Twitter after complaining about censorship on the major social media platform.

“Orwellian” and “dystopian” were some of the adjectives used to describe this new initiative, with some likening it to a Ministry of Truth. In ordinary times, it would merely be silly. Unfortunately, we do not live in such times.

The White House sees the matter differently, of course. “[W]hat I can tell you is that it sounds like the objective of the board is to prevent disinformation and misinformation from traveling around the country in a range of communities,” press secretary Jen Psaki told reporters. “ I’m not sure who opposes that effort.”

Disinformation has long been a problem and the internet makes it easier than ever to spread (just as it has expedited the transmission of accurate information). But the other factor is the collapse in credibility among the well-credentialed gatekeepers.

The people who told you the WMD in Iraq were real, Hunter Biden’s laptop was fake and we were winning in Afghanistan are now going to be the ultimate arbiters of what constitutes disinformation?

On cue, the person tapped to serve as executive director of this effort, Nina Jankowicz, appears to have held most of the mistaken Washington consensus views that have millions retreating into a fantasy world of their own creation.  (She is also perhaps somewhat eccentric.)

While it has become a cliche at this point, ask yourself how a similar entity under former President Donald Trump, with, say, Stephen Miller as executive director, would play. At the very least, it might be easier for Psaki to comprehend how someone might oppose the creation of a government-run disinformation board.

Not only do the gatekeepers sometimes get it wrong, but sometimes even out of self-interest. This is a bad approach to countering misinformation on its own terms.

The pandemic has seen elites and well-credentialed authorities through oversimplification and overconfidence drive people into the arms of conspiracy theorists by making authoritative declarations that at the least can be reasonably second-guessed.

Nobody is going to take seriously an administration, spearheaded by a president with a job approval rating in the low 40s, leading an anti-disinformation campaign after winning the White House in the first place thanks in some small part to a news story about that chief executive’s son being erroneously labeled disinformation.

If the fight against disinformation simply means policing one side’s prejudices, phobias, and eccentricities while accepting the other’s as scientific truth, it will do little to keep the general public from rejecting “alternative facts.”

The lack of a common understanding of reality in America as much as the speed of the internet makes news consumers susceptible to disinformation. Combating that requires more modesty about what the authorities really know, not less. Treating differences in values and priorities as the difference between truth and lies is counterproductive.

So, of course, is a government operation getting involved in these matters at a time of intense political polarization. Nobody the Biden administration can find to lead or be the public face of such an effort is going to have the credibility or authority to succeed.

By all means, study what the Russians or the Chinese are doing to keep us confused and bickering. But don’t police it from the executive branch. The end result won’t be pretty.

In this article:Disinformation, Disinformation Governance Board, Joe Biden, Ministry of Truth, Nina Jankowicz