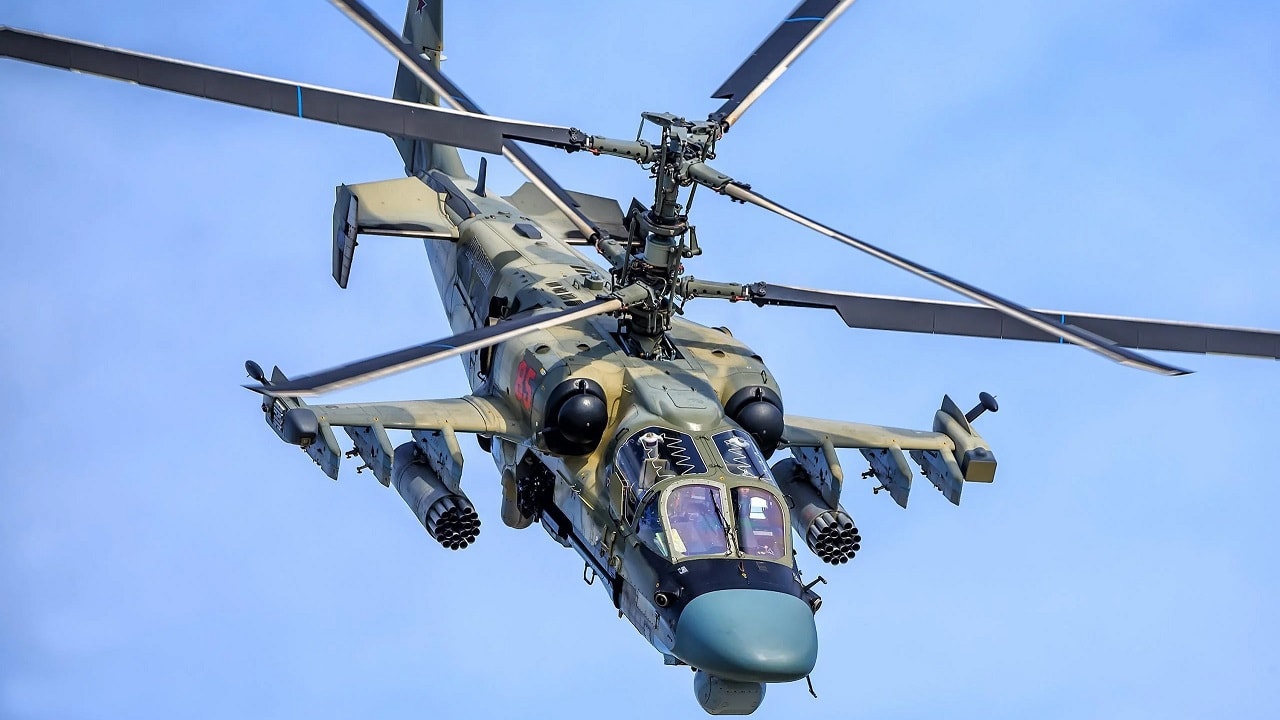 On day 37 of the Russian invasion of Ukraine, Russian troops are still failing their primary objectives while the Ukrainian forces are launching limited counterattacks, reclaiming lost territory.

Meanwhile, a helicopter raid on an oil depot in the Russian city of Belgorod raises questions about the identity of the attackers.

The drama in Mariupol continues. Russian forces have failed to take the city with ground troops, and so they have resorted to a campaign of indiscriminate bombing. A humanitarian relief convoy is trying to reach the Ukrainian port city.

“Ukrainian forces have retaken the villages of Sloboda and Lukashivka to the south of Chernihiv and located along one of the main supply routes between the city and Kyiv. Ukraine has also continued to make successful but limited counterattacks to the east and northeast of Kyiv. Both Chernihiv and Kyiv have been subjected to continued air and missile strikes despite Russian claims of reducing activity in these areas,” the British Military Intelligence assessed.

Of course, these numbers should be taken with a grain of salt. Official numbers are always erring on the side of more enemy casualties. But independent reporting from the ground and official U.S. and NATO assessments indicate that the Russian military is, in fact, losing troops and materiel close to the Ukrainian figures.

Meanwhile, the U.S. is committed to providing Ukraine with the means to resist the Russian invaders.

“I think it is self-evident based on what we’ve seen since Putin invaded on February 24 — as we’ve seen their economy collapse; we’ve seen the ruble collapse. You know, the impact of his choice has been significant. And we’re going to continue to advance our strategy of doing everything we can to ensure that Ukraine is — has what they need to continue to push back on Russian aggression,” White House Director of Communications Kate Bedingfield said during a press conference on Thursday.

On Friday night, two Mi-24 helicopters attacked an oil depot in the Russian city of Belgorod, which is close to the Ukrainian border. Video footage of the attack shows the helicopters launching several missiles against the humongous oil storage tanks.

But the Ukrainian General Staff hasn’t verified that the attack against the oil depot was conducted by Ukrainian helicopters, raising questions if the event was a Russian false flag operation in order to justify more brutal methods against Ukraine.

But besides launching a tactical nuke, the Russian military can’t really do anything more. They’ve already fired more than 1,500 ballistic and cruise missiles against military and civilian targets and are shelling Ukrainian cities indiscriminately.

In this article:Eastern Europe, Military, Russia, Ukraine, War in Ukraine