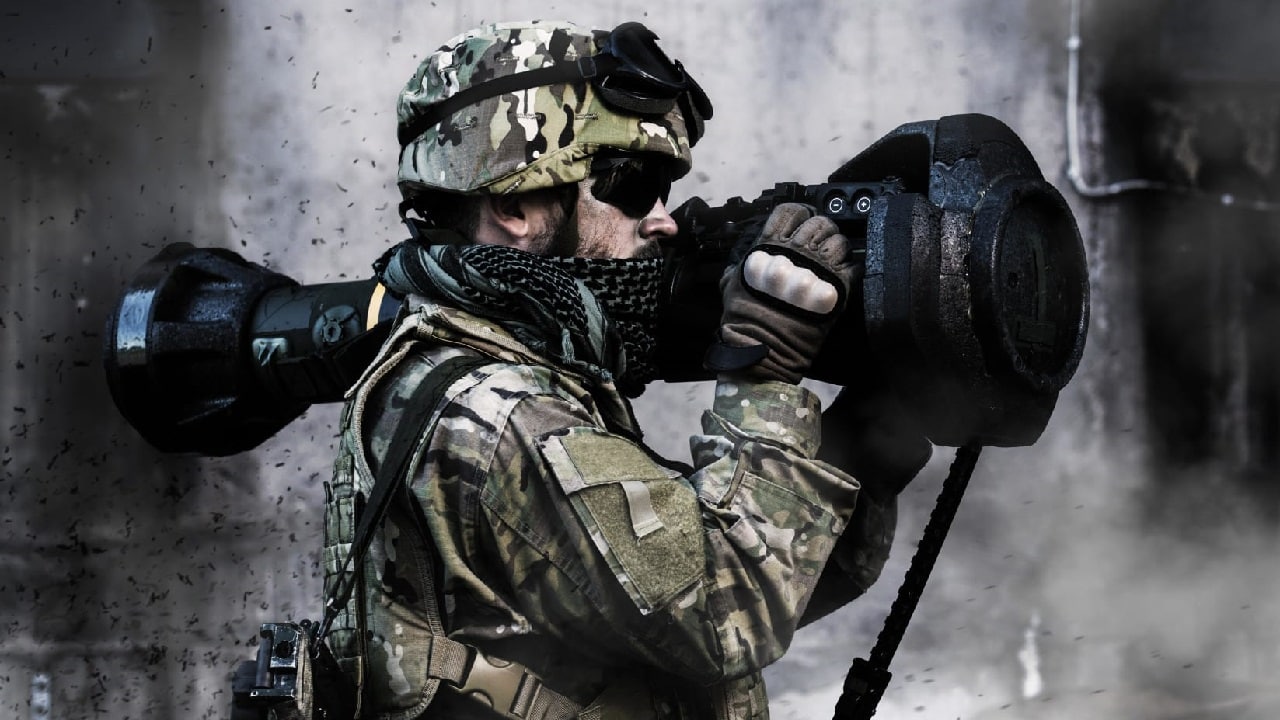 The war in Ukraine continues, and with it, the shipment of weapons for the West. With over $4 billion in security aid in the last two years, the U.S. is undoubtedly the single biggest contributor in terms of raw dollars.

But dozens of other countries have contributed to the war effort. The United Kingdom is one of them.

The (British) Weapons Story So Far

In a speech to the British Parliament, British Defense Minister Ben Wallace outlined the security aid the U.K. has sent Ukraine so far.

“As Defence Secretary I have ensured that, at each step of the way, the UK’s support is tailored to the anticipated actions of Russia. To date we have provided more than 5,000 anti-tank missiles, 5 Air Defence systems with more than 100 missiles, 1,360 anti-structure munitions, and 4.5 tonnes of plastic explosives,” the British minister of defense said in the House of Commons.

In addition to the above, the U.K. has sent a further $125 million worth of weapon systems, including anti-ship missiles, armored personnel carriers, night vision goggles, and tactical unmanned aerial systems.

The U.K. has also provided Ukraine with the Starstreak anti-aircraft missile.

“In response to indiscriminate bombing from the air, and escalations by President Putin’s forces, on 9 March I announced that the UK would supply Starstreak high velocity and low velocity anti-air missiles. I am able to now report to the House that these have been in-theatre for over 3 weeks and they have been deployed and used by Ukrainian forces to defend themselves and their territory,” Wallace said.

Following the U.S. announcement of heavy weapons shipments to Ukraine last week, several other nations answered the call and committed to sending more weapon systems to Ukraine to aid the Ukrainian military with its defense in the eastern part of the country.

Canada and the United Kingdom were two of those countries, and both committed to send M-777 155mm howitzers and artillery rounds. Although Ottawa and London didn’t specify the number that they would be sent to Kyiv, it is likely to be a few dozen combined at most. Contrary to their American counterpart, the Canadian and British militaries can’t afford to send too many modern weapon systems without jeopardizing their readiness.

Ammunition is also a big concern, especially if the Ukrainian military seeks to launch counterattacks to reclaim lost territory. The U.S. military has committed close to 200,000 155mm artillery rounds to Ukraine.

“Certainly, we will continue to provide them more ammunition as we will provide them more military assistance. There’s obviously more money we can provide from the approved drawdown package, and the specifics of that are being worked through with the Department of Defense and our national security team. And that, you know, has included ammunition, and I would expect will include a range of weapons moving forward,” White House Press Secretary Jen Psaki said during a press briefing on Tuesday.

In this article:Arms, Putin, Russia, UK, Ukraine, War in Ukraine