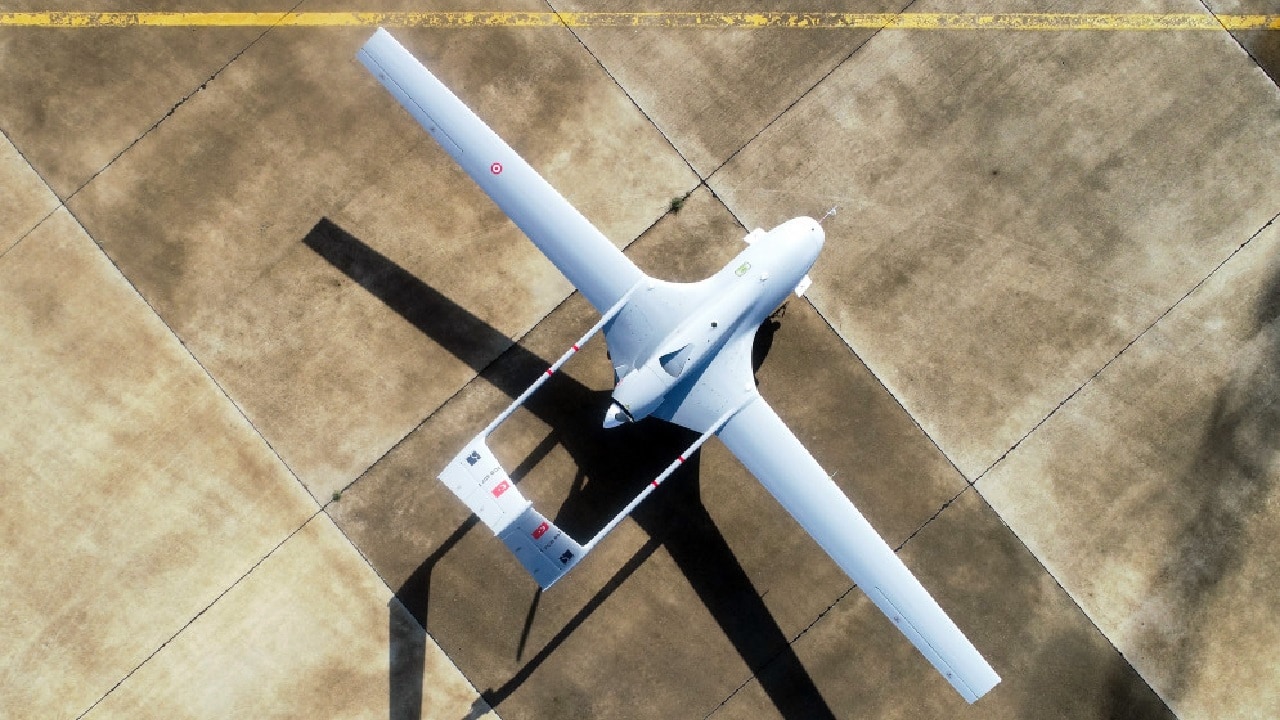 The Drone War of 2021? Technology has changed the way that the war in Ukraine is being seen. Thanks to the proliferation of smartphones among average Ukrainians, the conflict has quickly become the “ first social media war” as average citizens share images directly from the battlefield.

In addition, drones are providing a view from above that shows the devastation that has already been inflicted on the Ukrainian people. However, the use of unmanned aerial vehicles isn’t being limited to filming the carnage; drones are increasingly responsible for the destruction as well. Both sides are employing a variety of drones.

The Ukrainian military has posted online several videos that show how the Turkish-built Bayraktar TB2 drones have been successful in targeting and destroying Russian targets. The Ukrainian military even shared that footage on Facebook and other social media platforms, chronicling their successes as part of an ongoing propaganda campaign. Some of the videos have been seen more than 1.2 million times.

Thus far, Russia has failed to take control of the skies, yet even if it managed to maintain air superiority against the Ukrainian Air Force – which again, it really hasn’t – the relatively low-cost Turkish-made drones could still threaten Russian tanks and other armored vehicles on the ground. The TB2 UAV can loiter over tanks and artillery, and then launch missile strikes with deadly accuracy.

“It’s quite startling to see all these videos of Bayraktars apparently knocking out Russian surface-to-air missile batteries, which are exactly the kind of system that’s equipped to shoot them down,” David Hambling, a London-based drone expert, told NBC News this week.

Hambling said the drones should be easy targets, and could also be disabled easily enough via electronic jamming.  “It is literally a World War I aircraft, in terms of performance,” he said. “It’s got a 110-horsepower engine. It is not stealthy. It is not supersonic. It’s a clay pigeon ­ a real easy target.”

However, the Russians have failed to successfully combat the threat. And while Hambling may dismiss the Bayraktar TB2’s capabilities, each of the drones can reach altitudes of 25,000 feet and fly for 27 continuous hours. Operated remotely from up to 300 km away, each one of the drones is also capable of bearing four laser-guided bombs or rockets, for a total payload of some 150 kilograms.

Russia has claimed to have shot down multiple drones, but Ukraine – which had twenty in service before Russia mounted its unprovoked invasion three weeks ago – has said it has received additional UAVs since then. The exact number of operational drones is unknown.

Perhaps seeing the success of the Ukrainian drones, and more likely because Moscow doesn’t want to risk its combat aircraft over the contested skies of Ukraine, the Kremlin has reportedly reached out to China for armed drones.

The request has reportedly alarmed the Biden administration, which is now seeking to prevent China – Russia’s most powerful diplomatic partner – from providing such military aid to Moscow. So far China hasn’t provided the drones, and Beijing has publicly stated that it has “been playing a constructive part in promoting peace talks.”

This isn’t the first time that drones have been used in an armed conflict, and Azerbaijan used the small Turkish-made Bayraktar drones to devastating effect against the Armenian military in 2020. The drones were able to launch directed strikes at artillery, tank, and troop emplacements. Even soldiers that were seemingly well-entrenched faced direct fire from above.

The TB2s had also been employed in Libya and Syria in recent years.

Turkey has become a major producer and user of unmanned aerial systems (UAVs), and it has also become a major seller in the process. Turkish Aerospace Industries (TAI) began developing drones in 2013 after relations between Washington and Ankara soured. Turkish armed drones were reportedly used to destroy multiple Russian-made, Syrian-operated air-defense vehicles. Moscow has disputed the claims.

In 2019, Turkey began selling the Bayraktar TB2 to Ukraine, which planned to equip them with the MAM-L micro-guided munitions – believed to be the round employed in the recent strikes. After two years of training, the UAVs became operational last year, and were used in a reconnaissance mission over the Donbas region in late December.