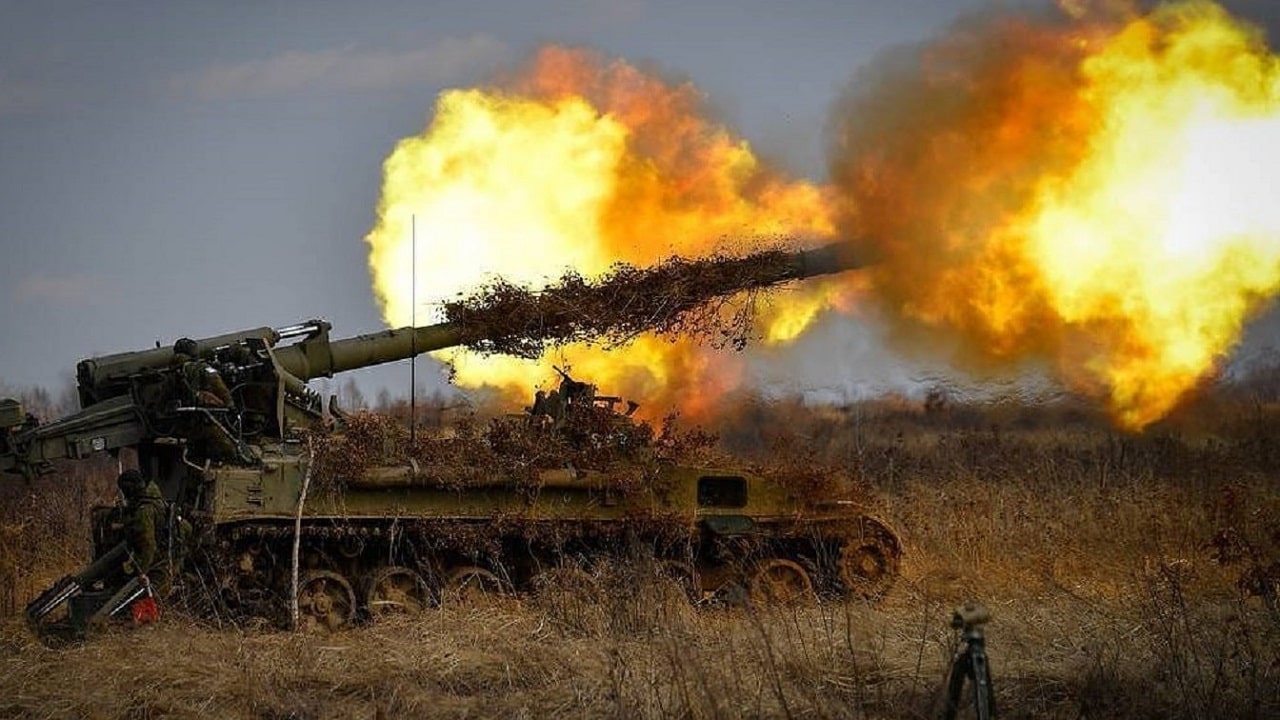 Kuleba said claims that retreating Russian forces were rounding up men to execute, as reported by Human Rights Watch were not claims but “facts.”

“They’re so devastating and shocking that I can tell you openly that I’ve seen many horrible things since the beginning of the war, more than a month ago,” Kuleba said.

He said he was unable to sleep the previous night because of all the images and the “understanding of all the suffering, fear, and pain that my co-patriots had to go through.”

HRW has reported on several atrocities in now liberated cities including reports of civilians women raped by Russian troops. Images from liberated cities have circulated online, including some that showed mass graves or dead bodies lining the streets in cities like Mariupol and Bucha.

Kuleba said even before the atrocities in Bucha, he was determined to bring Russians who commit war crimes to account, but says now he’s committed to doing that until his last breath. He said Ukraine is still “recovering bodies” and “uncovering mass graves” in Bucha but the death toll he said is already in the hundreds.

“They have to bear responsibility and the world has to punish Russia for its barbarian atrocities committed in Ukraine Russia is worse than ISIS,” Kuleba said.

He called on the International Criminal Court to visit Bucha “to collect all the evidence” of war crimes.

Sarah Al-Arshani is a breaking news reporter for Insider. Before joining Insider, Sarah was an editorial intern with The Jordan Times. She graduated from the University of Connecticut in May 2019.

Sarah Al-Arshani is a breaking news reporter for Insider.