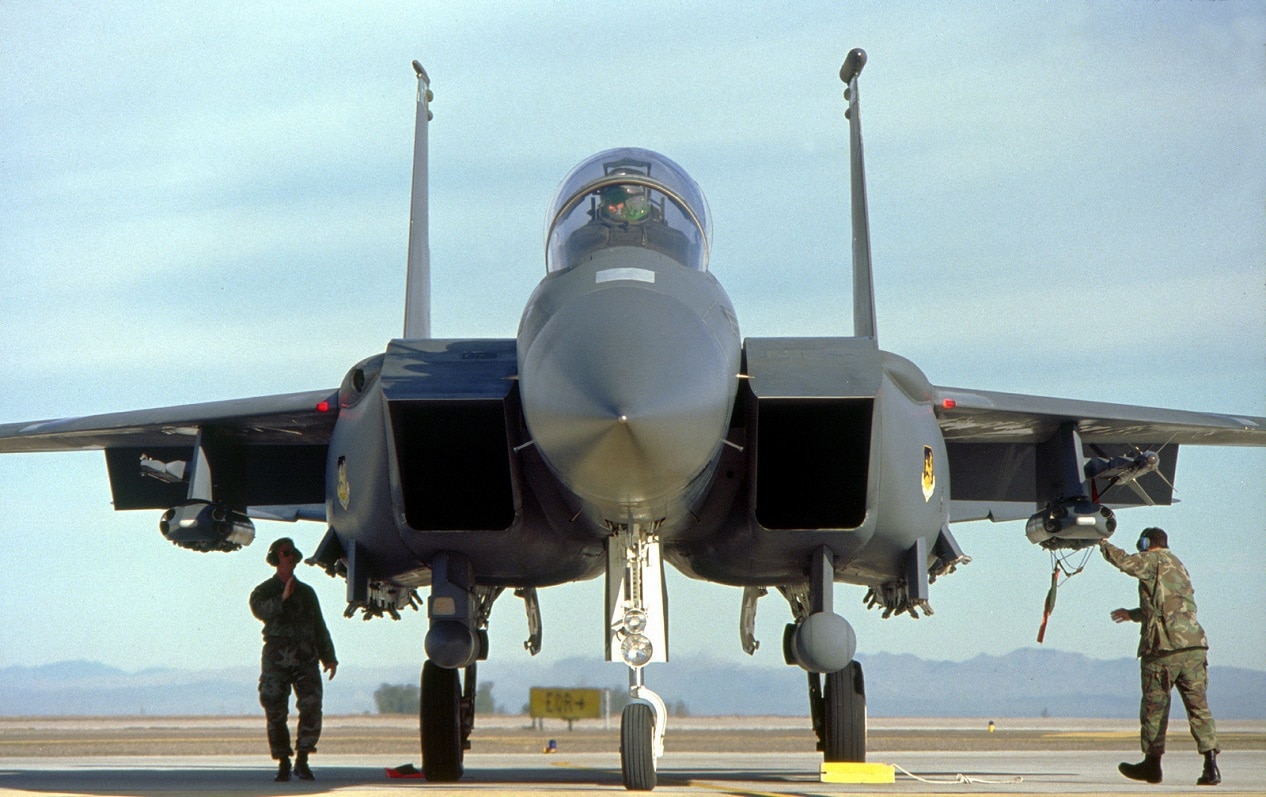 While Pentagon leaders are busy rejecting proposed additional funds from Congress to meet ongoing requirements, politicians are dusting off their pocket constitutions to remind them who gets the last word on appropriations.

Since release of the fiscal year (FY) 2023 defense budget request, rising inflation has remained front and center for Congress. Department of Defense (DoD) leaders were unclear under questioning about what their inflation estimates for 2022, 2023, and the five-year projections are. Even without exact forecasts, it was and is clear that the White House’s budget of $773 billion for the US military does not provide the growth above inflation necessary to simultaneously keep pace with rising personnel costs, modernization priorities, and general warfighting readiness.

With the request now in Congress’s hands, the question is, how much does the Pentagon actually need?

A more realistic defense topline accounts for genuine inflation, fully resources the Unfunded Priorities of the armed forces and combatant commands, and provides three percent real growth to meet rising security challenges and put a down payment on the national defense strategy.

Let’s do the math.

In a response to Senate and House Armed Services Committee Ranking Members Sen. Jim Inhofe (R-OK) and Rep. Mike Rogers’ (R-AL) inquiry for transparency about inflation estimates, defense comptroller Mike McCord and the service secretaries responded. They stated that the Defense Department prefers to use the Gross Domestic Product chain-type price index (GDP-PI) for budget building, which they estimated to be 3.9 percent. While most Americans are likely familiar with the Consumer Price Index (CPI) inflation rate, defense officials stated that it is “less useful for DoD since it measures changes in prices for consumer goods for a market basket of consumer goods and services.” Ironic, given that troops, their families and even the Pentagon itself are consumers buying various goods and services.

Both price indexes have increased radically over the past fiscal year, with the most recent estimates hitting 8.0 percent for GDP-PI and 8.3 percent for CPI. Secretary of Defense Lloyd Austin requested and the White House allowed an additional $20 billion to account for high inflation in 2023. The “extra” sums account for the $18 billion difference between 2.2 percent inflation that the Pentagon typically projects and the 3.9 percent assumed in this budget. But what about the open wound between 3.9 percent and the very real—and growing—inflation rates today that leave the defense budget bleeding out?

Since defense officials claim the GDP-PI “reflects the types of purchases the Department makes—large end items and contracted services,” Congress may use GDP-PI—but with a more accurate and realistic estimate. The GDP-PI Q2-2021 to Q1-2022 inflation average is 6.8 percent. If there is any signal as to how far off-base the administration’s 3.9 percent estimate was, it is that the GDP-PI index has not been below 4.3 percent since 2020.

The 6.8% average estimate includes anywhere from five to 8 percent inflation over the four quarters, and still anticipates a gradual relief from today’s pressure over the next fiscal year. It is generously low, too, compared to “itemized” inflation rates for products like gasoline, which sits at 44 percent as of May 11, 2022, especially when taking into consideration that the military is one of the world’s largest gasoline and fuel users.

However, defense officials said themselves that GDP-PI reflects “large end items,” while CPI is more accurate for average consumer goods. Troops and their families don’t live in supply chain vacuums as some weapons systems might with long lead purchases and select prices locked in years ago. This means uniformed personnel are confronting 9.4 percent inflation on food at home, 13.7 percent on housing energy, 5 percent on shelter, and the 44 percent previously mentioned on gas, just like the rest of us. So rather than using GDP-PI for Military Personnel costs (which include salaries and healthcare) that would restrict their buying power for daily life purchases, CPI would be more appropriate. Using a more honest 7.46 percent CPI estimate (the FY22 average so far) for military personnel raises the topline to $794.5 billion needed next year.

In addition to supplying inflation-adjusted requested funds, Congress will want to consider adding back the many programs that did not make it into the president’s defense budget request. Each year the armed forces and combatant commands submit Unfunded Priorities Lists (UPLs) that identify programs and mission requirements “intended to support strategic objectives” that the White House chooses not to include. In other words, what the military needs and would spend money on to meet ongoing requirements if they received additional appropriations. For FY 2023, these requests total about $27.2 billion and by all accounts are for necessary requirements and not superfluous nice-to-have extras.

With the US military advantages gradually eroding in light of China’s military expansion and rapid innovation, the United States cannot accept declining combat power at a time of heightened risk to buy the promise of future technologies. Fully resourcing the services’ unfunded priorities brings the total needed defense budget for 2023 to $821.6 billion.

While the budget increases with the above inflation and unfunded adjustments, it still does not grow. A defense budget of $821.6 billion in 2023 provides zero real growth; meanwhile military missions—and bills for those missions—continue to expand under this administration.

To enable the military to tackle its modernization priorities and sustain conventional deterrence over the medium-term, real budget growth is necessary. Military leaders have long called for three to five percent annual real growth to invest smartly in the defense strategy. The topline recommended in this analysis is the minimum to “maintain America’s military capabilities” at 3 percent real growth, totaling $846.3 billion for the next fiscal year.

Funding the military is neither an easy nor inexpensive undertaking, but the security of American citizens and the safeguarding of our national interests demand that Congress do so adequately. The president’s 2023 defense budget request failed to tackle inflation, provide for any modest real growth above inflation, or meet the full needs of the armed forces. $846 billion in FY 2023 is a more realistic down payment on matching defense investments against national security threats and should be the starting point as Congress builds a more accurate defense budget.