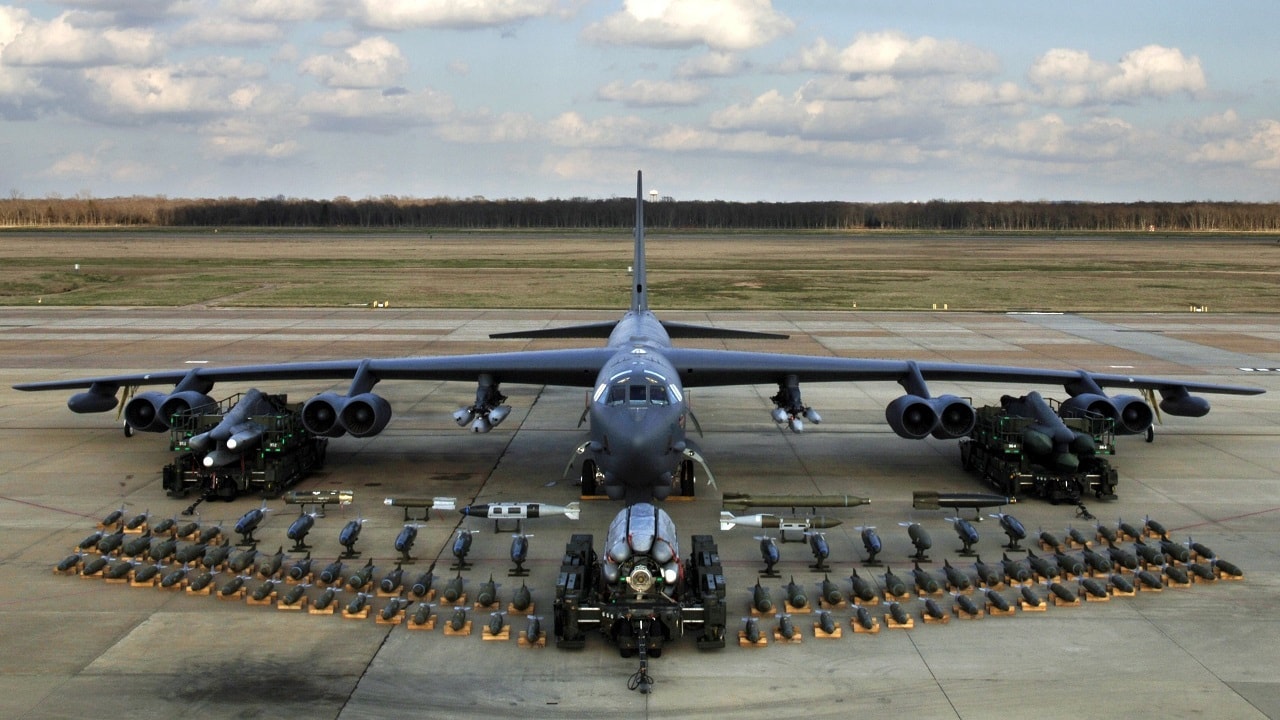 Sticker shock has struck most anyone in recent weeks who has filled up their car’s gas tank or walked the aisles of a grocery store. Inflation continues to drive up prices for everything from daily items to durable goods. Simply put, most Americans are having to do more with less.

Meanwhile, the U.S. military faces some sticker shock of its own.

According to Air Force Magazine, the cost of upgrades to the B-52 Stratofortress is running considerably higher than what some U.S. Air Force officials expected. The cost of re-engining, which is needed to keep the aging Cold War-era bombers in service through the 2050s, has reportedly increased by 50% – and it is not just because materials cost more.

“We currently believe there is cost growth from our design work that we did originally through the middle-tier acquisition program to what we anticipate we’ll be looking at [in] Milestone B,” Hunter said, referring to the stage at which a project’s readiness to enter the engineering and manufacturing development phase is evaluated.

The Rolls-Royce of Engines

The Air Force announced last September that Rolls-Royce had been awarded a $2.6 billion Commercial Engine Replacement Program contract to keep the B-52s flying and in service. The new engines were seen as a significant upgrade from the current Pratt & Whitney-made TF33 engines, which date back to the early 1960s. The F130 is a tested and proven engine, and the platform has accumulated more than 27 million engine flight hours.

“The F130 is the perfect fit for the B-52 with proven reliability, superb life cycle cost, and low integration risk,” the engine’s manufacturer stated when it was awarded the contract. “A variant of the Rolls-Royce engine selected to power the iconic B-52 is already in service with the USAF around the world, powering both the C-37 and E-11 BACN aircraft.”

Rolls-Royce also announced it would use state-of-the-art digital engineering tools to determine how to incorporate the engines with the aging bombers. The company has already made digital maps of the massive bombers, thus allowing engineers to map models of the new engines and figure out how they would interact with other components and systems. Rolls-Royce also traded digital models with Boeing – the aircraft’s original maker – to help engineers fit the F130 precisely inside the B-52’s nacelles, and to determine where to place new components.

Not So Low Integration Costs

Hunter told the House Committee that cost increases have more to do with integrating the engines on the B-52s, which is a Boeing effort. It has less to do with the engines themselves, which will be built by Rolls-Royce.

“I want to emphasize that a lot of that engineering work is actually inside the airplane, on the support struts to which the engines attach, versus the engine itself, which is largely a commercial engine that already exists,” Hunter said, adding that the engine needs only “a modest number of modifications.”

Rolls-Royce North America told Air Force Magazine via a spokesperson that the company “has been collaborating closely with the Air Force and program integrator Boeing on the CERP program,” and noted that there have been “no changes in engine pricing since the contract was awarded.”