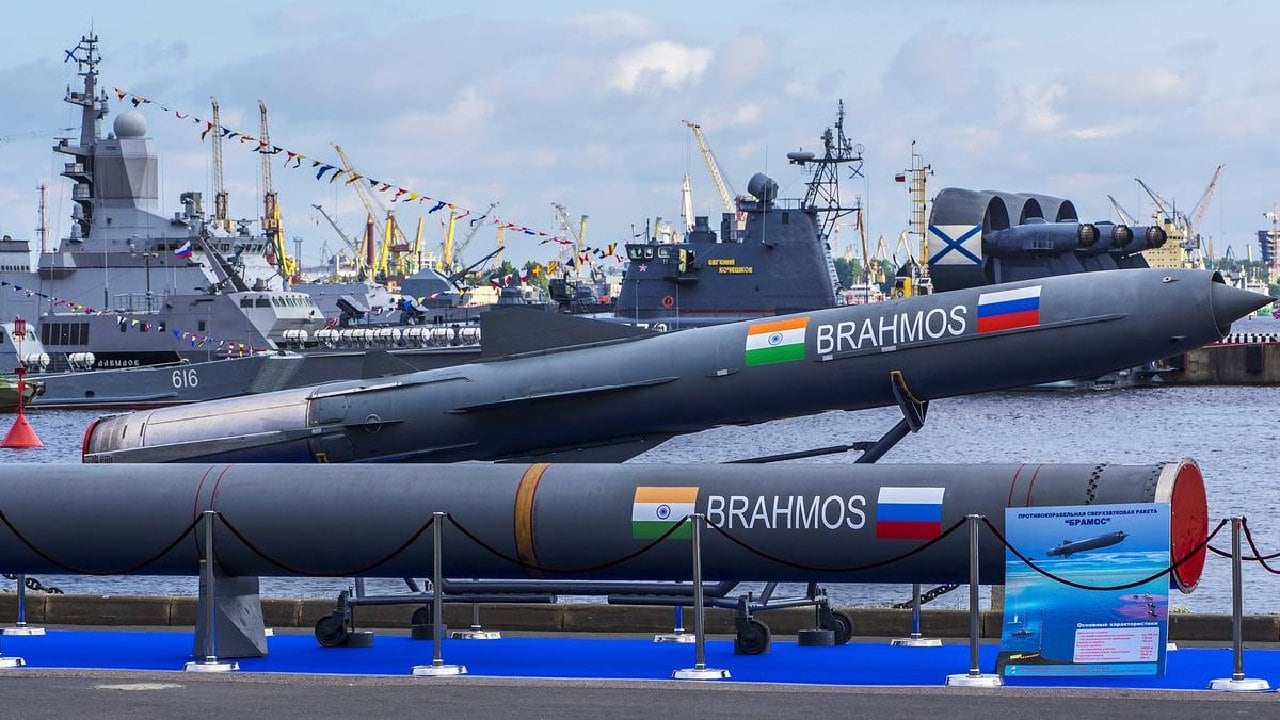 Russia and India’s BrahMos cruise missile is the product of years of cooperation and investment between Moscow and New Delhi and is a prime example of how closely intertwined Russia and India’s defense industries are. While it has yet to be used in combat, and what we know about its performance is based on Russia and India’s tests of the missile system, the BrahMos appears to have respectable capabilities.

Otherwise known as the PJ-10, the BrahMos has become a point of optimism for India’s defense industry, while Russia’s role in the production of the missile system has largely been limited to the provision of many of its components.

The Brahmos missile system is a product of the BrahMos joint venture, which was set up to manage cooperation on the missile between the Russian and Indian arms industries. In particular, the Brahmos is a partnership between India’s Defence Research and Development Organization and Russia’s NPO Mashinostroyeniya, a subsidiary of the state-owned JSC Tactical Missiles Corporation. The joint venture was initially established in 1998, after which the development of the missile began.

After its first test fire in 2001, the BrahMos first entered Indian Navy service in 2005, according to the official website of the BrahMos joint venture. Since then, the missile has also been introduced to the Indian Army and Air Force, where it is carried by the Russian-produced, Indian-owned Su-30MKI.

The name “BrahMos” itself is intended to pay homage to collaboration between Russia and India in the missile’s development and is a portmanteau between Russia’s Moskva River and India’s Brahmaputra River. The BrahMos also appears to be an evolution of Russia’s P-800 Oniks cruise missile. The PJ-10 seemingly has a range of 300-500 km in its basic version, and 290 km in its export version. Capable of carrying conventional and nuclear payloads alike, the Brahmos has sea-, air-, and ground-launch capability.

According to Sudhir Kumar Mishra, the CEO of BrahMos Aerospace, India’s participation in the Missile Technology Control Regime allowed the venture to increase the range of the missile from its previous ceiling of 300 km to 500 km. Powered by a liquid-fueled ramjet, the BrahMos can reportedly reach supersonic cruise speeds of between Mach 2 and 2.8. Russia and India claim that they are working on a hypersonic version of the missile known as the BrahMos-II, which would allow the missile to fly at hypersonic speeds through the substitution of a scramjet engine instead of a ramjet.

Despite its quick introduction into Indian service following its development, Russia has yet to acquire any BrahMos examples for its own use, preferring to supply parts to the project as an export. Despite the participation of Russia, one of the world’s leading arms exporters, in the development of the BrahMos, its export has largely been the domain of India, which is interested in using the missile as a means to expand its own arms exports.

By resolving intellectual property disputes between the two parties involved in the development of the missile and India largely ignoring the potential for American sanctions to be applied on India’s arms industry under the U.S. Countering America’s Adversaries Through Sanctions Act, India has pressed ahead with its export plans. The Philippines was the first foreign export contract for the BrahMos missile. In January 2022, Manila signed a $368 million USD deal with New Delhi to acquire the missile system. Vietnam has also pondered acquiring the system to defend itself from Chinese encroachment on its claims in the South China Sea, but is yet to officially make the purchase. Thailand, Singapore, and Malaysia have also shown interest in acquiring the system.

While different from other systems jointly developed by Russia and India in that Russia has remained slow to adopt the missile system, continued partnership on the Brahmos between Moscow and New Delhi indicates that the arms industries of the two countries continue to cooperate with one another. However, significant supply chain issues in Russian military technology brought on by Moscow’s invasion of Ukraine could threaten to disrupt Russia’s share of the project, which relies on its ability to provide critical components of the BrahMos.