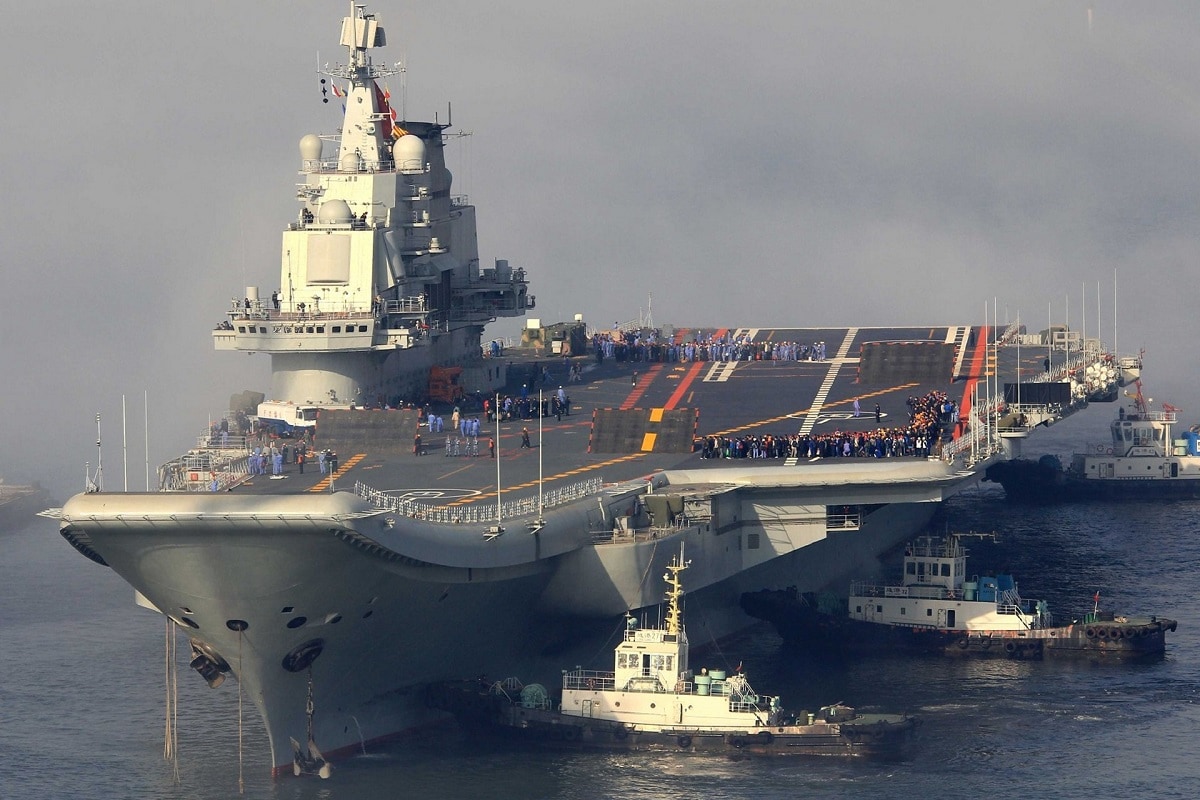 China’s Aircraft Carrier Strike Group Was a Message to Washington – “Gunboat diplomacy” is alive and well in the 21st century, but it isn’t the old school colonial powers that are employing it. Last week, China’s People’s Liberation Army Navy (PLAN) Liaoning Carrier Strike Group transited the Miyako Strait to the East China Sea after conducting drills in the Pacific Ocean and the Philippine Sea for more than two weeks.

The Liaoning, the PLAN’s first aircraft carrier, had wrapped up three weeks of exercises and is now expected to arrive at its home base at the port of Qingdao in Shandong province this weekend. The carrier will begin a significant maintenance break, and its crew will begin a rest cycle.

The movements of the Chinese naval force were closely tracked.

The recently concluded drills were apparently meant as “a warning” to Taiwan in the wake of President Joe Biden’s defense pledge to the self-governed island.

Shi Yi, spokesperson from the People’s Liberation Army’s (PLA’s) Eastern Theater Command, said on Wednesday that the joint naval and air combat-readiness exercise that involved the carrier strike group was a “solemn warning against recent collusion between the United States and Taiwan.”

Beijing maintains that Taiwan is a breakaway province that will be returned to mainland control, and by force if necessary.

It was on Monday, however, that President Biden asserted that the U.S. will militarily defend Taiwan in the event of a Chinese invasion attempt. It was actually the second time since October that White House aides have had to walk back the president’s comments that had appeared to reverse the longtime policy of “strategic ambiguity” regarding U.S. willingness to defend the self-governing island.

The Chinese Communist Party considers “reunification with Taiwan” as a “historical task,” despite the fact that it has never ruled the island nation.