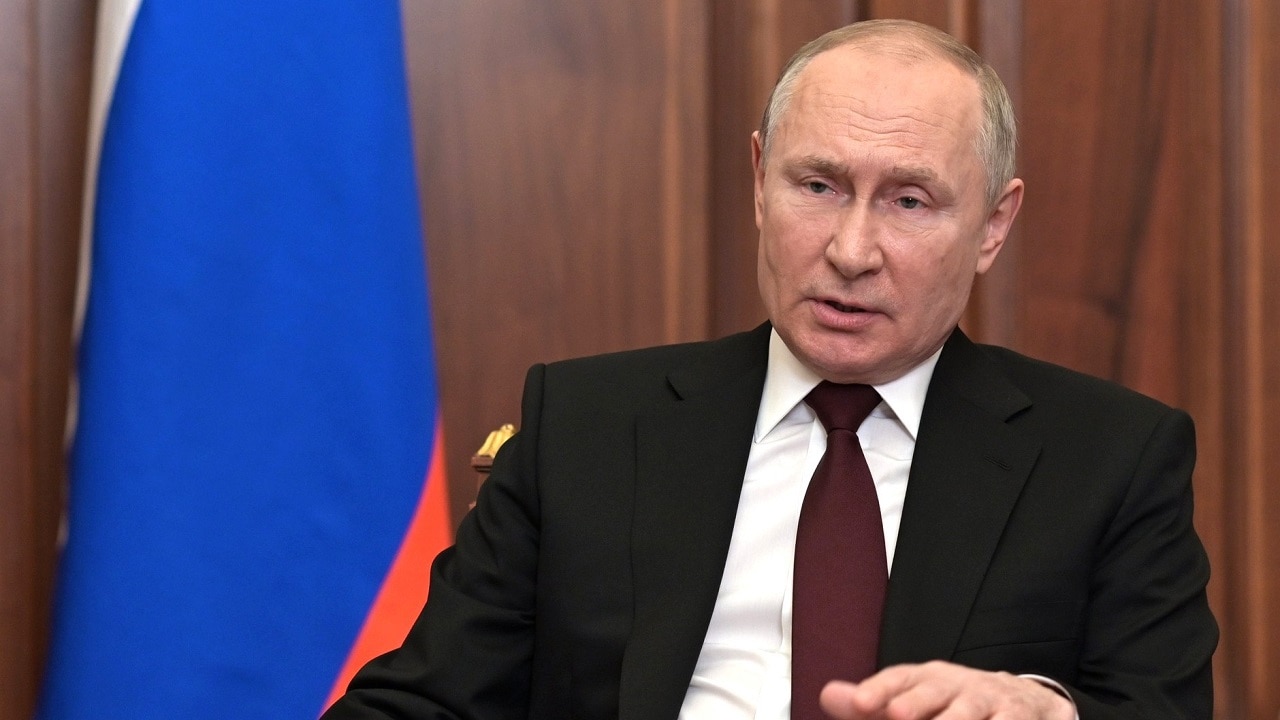 Strategist Carl von Clausewitz, writing in the early 1800s, said war is “an act of force to compel our enemy to do our will.” In order to deter and defeat an enemy, we must know him well enough to understand what will, in fact, compel him.

Compelling Putin, Part I: Jeopardize What He Holds Dear

Clausewitz’s tenets still hold true, and can use them to frame our response to the threat Vladimir Putin’s Russia presents to the U.S. and NATO. We must put in jeopardy what is most important to Putin and Russia, what Clausewitz called the opposing state’s “centers of gravity” – the hubs “of all power and movement, on which everything depends.”

Russian military forces are a center of gravity. But while military defeats have hurt Russian forces and Putin’s pride, they have not broken Putin’s will, nor that of Russia’s forces and military leadership.

As stated, we must know the enemy. Fortunately we do know President Vladimir Putin, who has ruled Russia for more than 20 years and has no intention of stepping down peacefully.

In July 2020, Putin forced an amendment to Russia’s Constitution that will allow him to remain in power until 2036. He has institutionalized his will by threats, intimidation and cronyism. We also know that Putin has made himself a billionaire many times over during his years in office, and he has insulated his assets from economic sanctions that have clearly hurt the Russian economy.

What Putin holds most dear is Putin – his hold on power, and his fortune. We can assess Putin’s life and his stranglehold on power to be a strategic center of gravity that we must put in jeopardy. There are means of defeating Putin and breaking his stranglehold on power. These might include supporting his internal opponents, the threat of special-forces attacks on him, or a combination of both.

Putin may be vulnerable to domestic opponents of his war on Ukraine. The death of Ukrainian citizens has, to some degree, undermined the support of the Russian people for their leader. Putin’s suppression of protests underscores his vulnerability, and the death of Russian military personnel undermines his military support.

Retired Russian Col.-Gen. Leonid Ivashov heads the All Russian Officers Assembly, which represents retired and reservist Russian officers. In February, Ivashov publicly presented the Assembly’s demand that Putin resign over the confrontation with Ukraine – or be fired. Putin’s purge of military generals and leaders of the Russian security service, the FSB, may provide further fodder for internal opposition to Putin.

Putin’s fortune is a subsidiary center of gravity, and economic sanctions should be tailored wherever possible to capture it.

The U.S. has two goals regarding Putin. The first is to deny him the retention of any Ukrainian territory invaded by Russian forces. The second is to deny Putin his broader goal of leading Russia to the position of the world’s pre-eminent superpower, which he hopes to achieve by winning in Ukraine and by intimidating the West with Russian nuclear weapons.

Denial of Putin’s greater goal – Russian pre-eminence – requires in the short term that we reject his nuclear intimidation. In the longer term, we must make sure he can never again threaten and intimidate the U.S., NATO member-countries, and other nations with the threat of nuclear escalation. This requires improvements in U.S. strategic capabilities.

We must therefore reverse our history of undercutting our own capabilities to defend and deter. Our strategic offensive forces, including our nuclear weapons, have been undermined by neglect, lack of will, and the mistaken view that ineffective and unverifiable arms control measures are a substitute for nuclear deterrence.

Our strategic defensive capabilities are even more woefully lacking. We have long had the ability to deploy robust, cost-effective missile defenses. But we do not have the will. Instead, we have repeatedly chosen limited but more expensive defenses, favoring these over the type of defense proposed by former President Ronald Reagan and known under the label Strategic Defense Initiative, or SDI. And when we have chosen missile defenses at all, our goal has been to defend only against attacks by North Korea and Iran. Bizarrely, the U.S. somehow decided that we should not and will not deploy defenses against Russian and Chinese nuclear ballistic missiles.

When it comes to denying other nations, including Russia, the ability to intimidate us with threats of nuclear attacks, we have seen the enemy. All too often, it is us.

The U.S. and NATO must deploy robust, SDI-like missile defenses to thwart Putin’s nuclear threats. That is how we jeopardize Putin’s goal of making Russia the world’s dominant superpower.

Doing so will also render the missiles of China, Iran, and North Korea, to use President Reagan’s words, impotent and obsolete. Until these systems are deployed, Putin’s threat of nuclear attack against Ukraine, NATO, and the United States, designed to intimidate others and to elevate his power, must be countered with what limited defenses we have now.

The Cost of Failure Is Too High

To deter and compel our enemies, they must know without doubt that the cost of actions against us will greatly exceed the benefits. When this conflict is over, Russia and other foes will have further evidence of whether America and the West are prepared to pay the costs necessary to deny our enemy’s objectives and put their centers of gravity in jeopardy. If Putin succeeds, the cost of failing to deter Russia will be exorbitant. If the West succeeds, the benefits will strengthen deterrence and thus reduce the risk and costs of future war.

In this article:Putin, Russia, strategic defense, Ukraine, War in Ukraine

Written By Paula A. DeSutter and Henry F. Cooper