The F-35 stealth fighter by Lockheed Martin is considered one of the best – if not the best – stealth fighter on Earth. However, the newish Russian Su-57 fighter does have some impressive capabilities. What would happen if both went head to head? In the original Top Gun, released in 1986, Tom Cruise’s “Maverick” took on the fictional MiG-28s, which were dressed up as Northrop F-5s. Now with the long-awaited (and long-delayed) Top Gun: Maverick finally about to land in movie theaters at the end of May, it looks like Maverick will be going up against Russia’s Sukhoi Su-57 (NATO reporting name “Felon”).

The fifth-generation, all-weather, multi-role, stealth combat aircraft would be a worthy adversary for the American “Top Gun” – especially now that Russia has become the villain of the world, and thanks to sanctions, its populace won’t likely be buying movie tickets for the film anytime soon. By contrast, the Chinese box office has become crucial for Hollywood, so Tom Cruise couldn’t be flying against the J-20 now, could he?

We’ll have to wait until May 27 to see if a Lockheed Martin F-35 piloted by Maverick will take on a Su-57, but based on toys that have already been released it seems that the F-35 will be present in the film at least in some capacity. While not technically designated a Felon, there will be a toy version of the Su-57 – described as “Enemy Strike Jet” – further suggesting it will have its close-up in the forthcoming film.

Top Gun: Maverick was originally scheduled to be released in 2019, but was delayed so producers could improve the complex flying sequences. It was then further delayed by the Covid pandemic, which shuttered theaters across the US.

Evenly Matched… or Not?

In the world of movie magic, especially one starring aging action star Tom Cruise, we can only expect that the U.S. fighters will hold more than their own against the Russian Enemy Strike Jet. But what about the real world, would the U.S. still have an edge over the Su-57?

The United States certainly has more aircraft, and the F-35 Joint Strike Fighter has also amassed more flight hours. However, the Su-57 is a (slightly) newer platform, and even in the Soviet era, Moscow proved more than capable of developing aircraft that matched their Western counterparts.

The Su-57 is certainly a larger aircraft than the F-35. At 72.2 feet in length, it is 21.8 feet longer than the F-35’s 50.4 feet, while its wingspan is also significantly larger. The Su-57 weighs in at 40,786 pounds (empty) compared to 29,002 pounds for the Lightning II. There are tradeoffs of course, as both are meant to be nimble fighters – not heavy bombers. A larger airframe and wings also mean a larger target.

Both aircraft have internal bays to house weapons, including air-to-air and air-to-surface missiles, as well as six external pylons for use in “non-stealth mode.” However, the F-35 is believed to have better stealth capabilities, which means the F-35 could target its adversary before it is even seen. The Su-57 therefore couldn’t strike first if he can’t see the F-35.

It still could come down to the numbers. Neither Washington nor Moscow can afford to lose too many of these fifth-generation aircraft in a fight. Moscow hasn’t produced the aircraft in significant numbers and at this time, there are far more F-35s in service and that isn’t likely to change.

That could give it an edge.

Finally, there is something telling about the fact that Russia hasn’t employed its Su-57s in the war against Ukraine. It has been reported that Russia’s pilots lack flight time, including in simulators. It is true that the United States military is facing a serious pilot shortfall, but the problem is even worse in Russia. 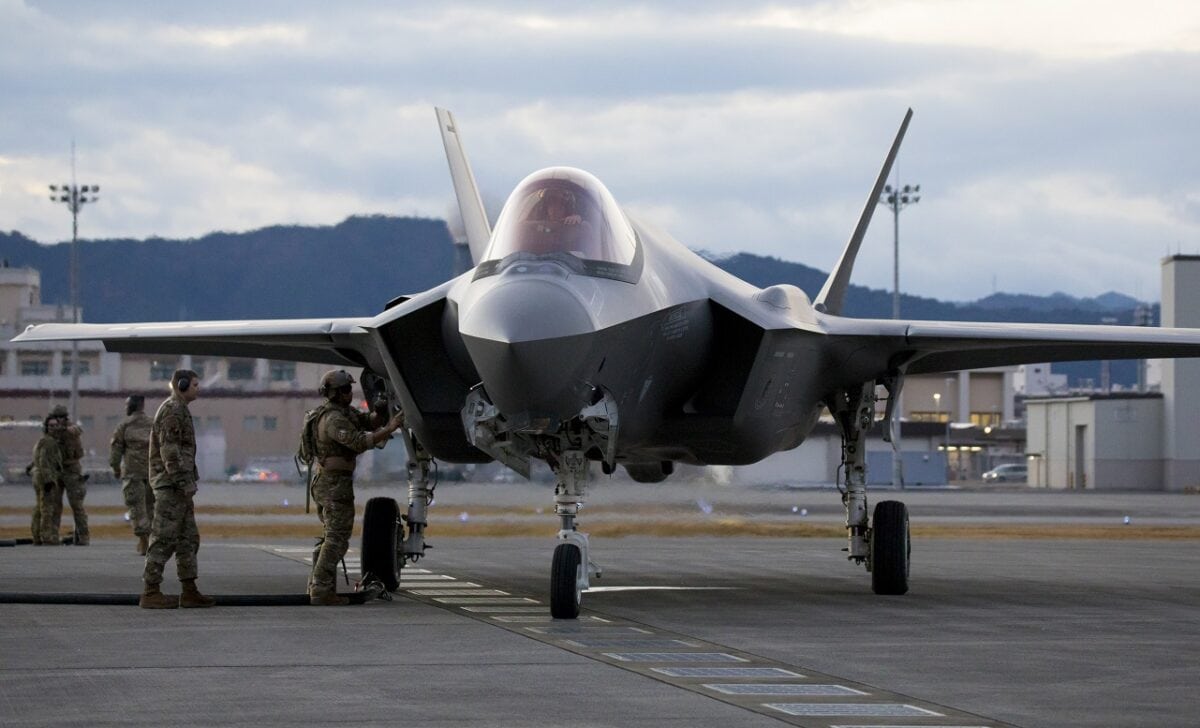 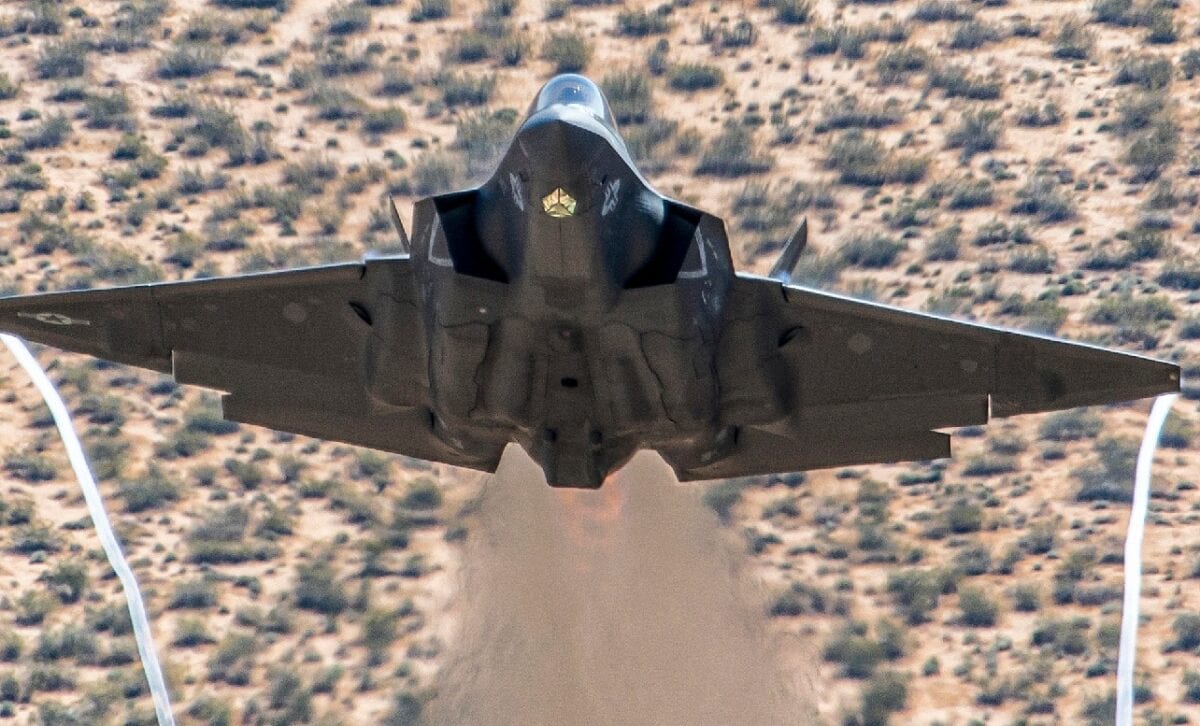 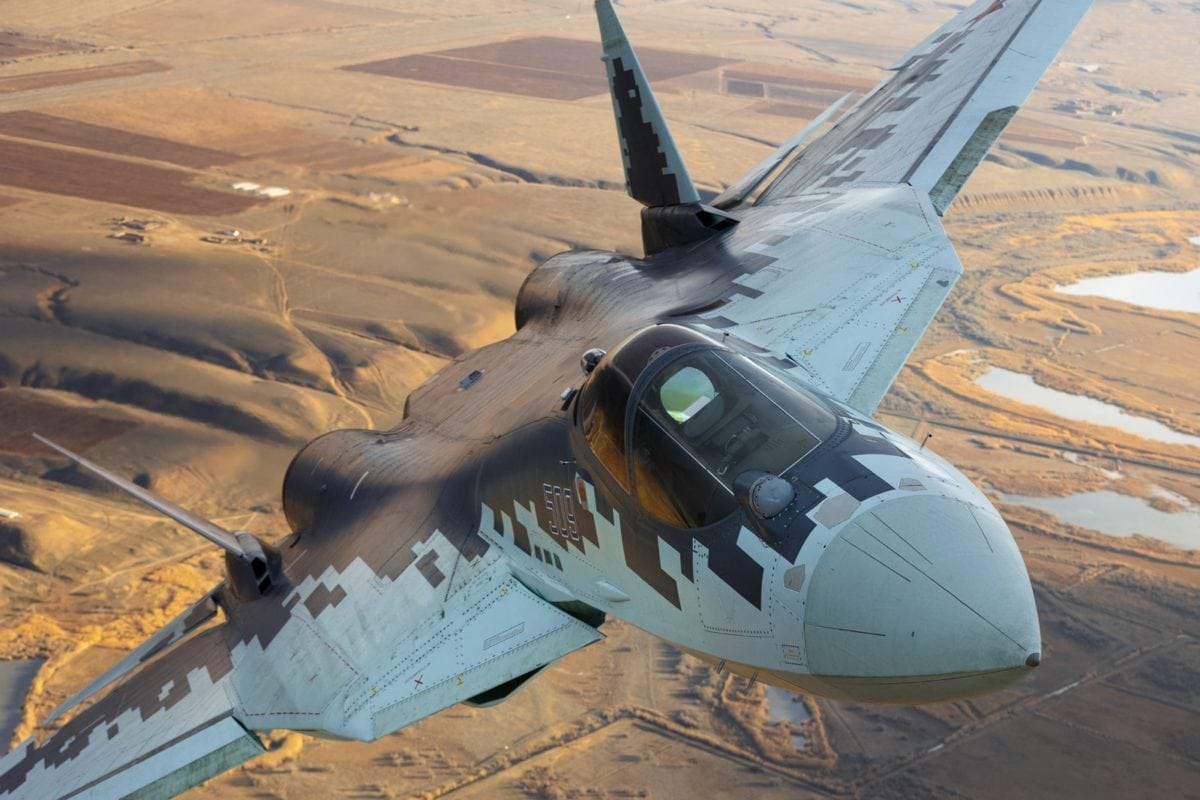 Even those that aren’t yet a “Top Gun” should still be considered deadly good at what they do – and that’s flying the capable F-35.