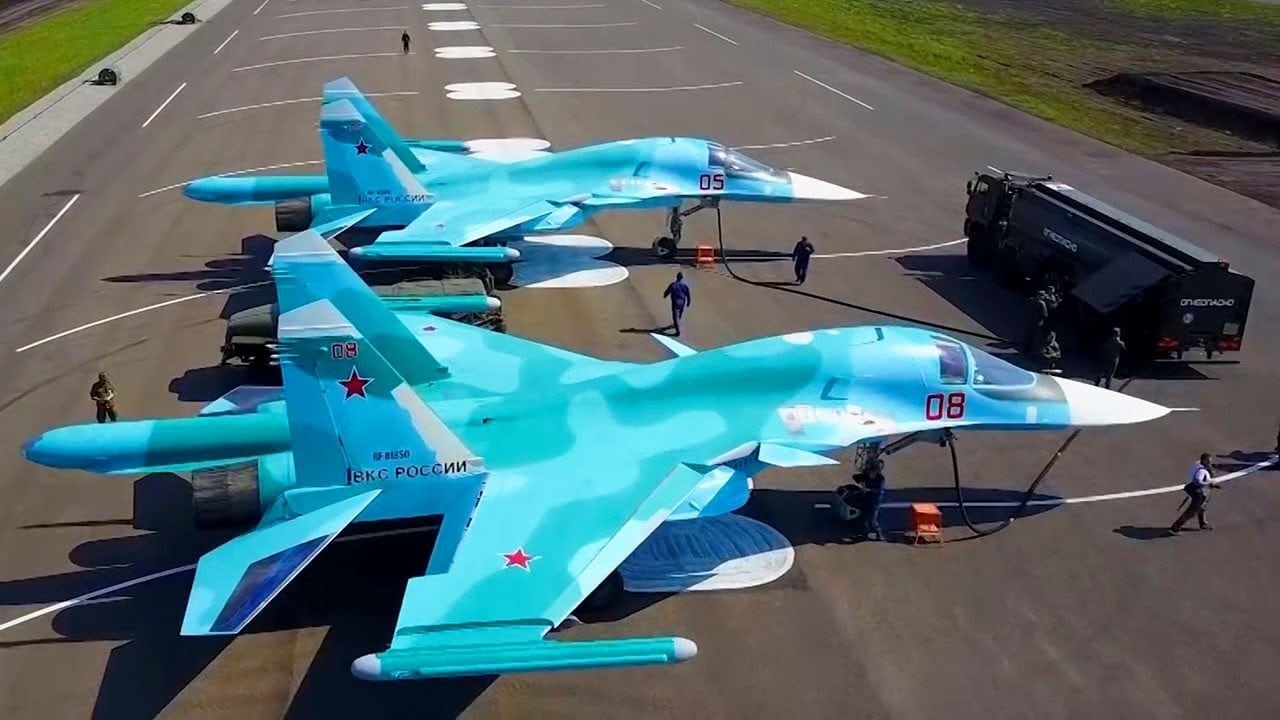 Kaliningrad – Russia’s Secret Weapon Against NATO? The term ‘unsinkable aircraft carrier’ first appeared during the Second World War. The term described islands and atolls in the Pacific Ocean that were of significant strategic importance. In the European Theater of Operations, the British-controlled island of Malta was also described as a crucial and unsinkable carrier for the Royal Air Force.

Today, the term applies to more than just islands.

The Russian exclave of Kaliningrad is roughly the size of Connecticut and wedged between NATO and EU members Poland and Lithuania. Kaliningrad is often considered the Russian Navy Baltic Fleet’s most capable and unsinkable carrier. Last week, the Baltic Fleet carried out a series of simulated missile strikes from the exclave of its nuclear-capable Iskander system.

According to the Russian Ministry of Defense, the forces of the Baltic Fleet conducted training sessions to “deliver mock missile strikes with the crews of the Iskander operational-tactical missile systems.” The Iskander has a reported range of about 185 miles. If launched from Kaliningrad, the Iskander could strike targets in western Ukraine, Poland, the Baltic States, and parts of Germany.

The latest drills follow the April 29 unveiling of the Russian military’s new Sarmat intercontinental ballistic missile, which has a range of nearly 11,200 miles, putting the continental United States within its potential range. The Sarmat has been under development for several years.

Kaliningrad is one of 46 oblasts (administrative regions) in Russia, but it is the only one that does not have a land border with another part of the country. The roots of the territory reach far back in history, and its recent past is closely connected to the fate of East Prussia and its capital, Koenigsberg, after the defeat of Nazi Germany at the end of the Second World War.

The region was founded by the Teutonic Knights in 1255, and it has long been associated with German militarism. However, as noted by Stefan Wolff, professor of international security at the University of Birmingham, it is equally famous for the philosophers Immanuel Kant, who lived his entire life in Koenigsberg, and Hannah Arendt, who spent part of her childhood there.

The city of Koenigsberg and the area adjacent to it — about one-third of East Prussia at the time – was occupied by the Soviet Red Army. In 1946, Soviet leader Joseph Stalin renamed it in honor of Mikhail Kalinin, who had been chairman of the Presidium of the Supreme Soviet – the head of state of the Soviet Union – at the time of his death in 1946. The area once had a highly intermixed population that included Germans, Poles, Lithuanians, and Jews. Stalin ethnically cleansed most of its German population. He followed that with a systematic campaign of Russification that sought to erase all traces of German heritage.

As a Russian military base, the region adds significantly to Moscow’s strategic depth. It is also considered a critical asset for Moscow’s anti-access, area denial capabilities in the Baltic Sea. It could even undermine NATO’s freedom of maneuver across the Baltic States, as well as across parts of Poland.