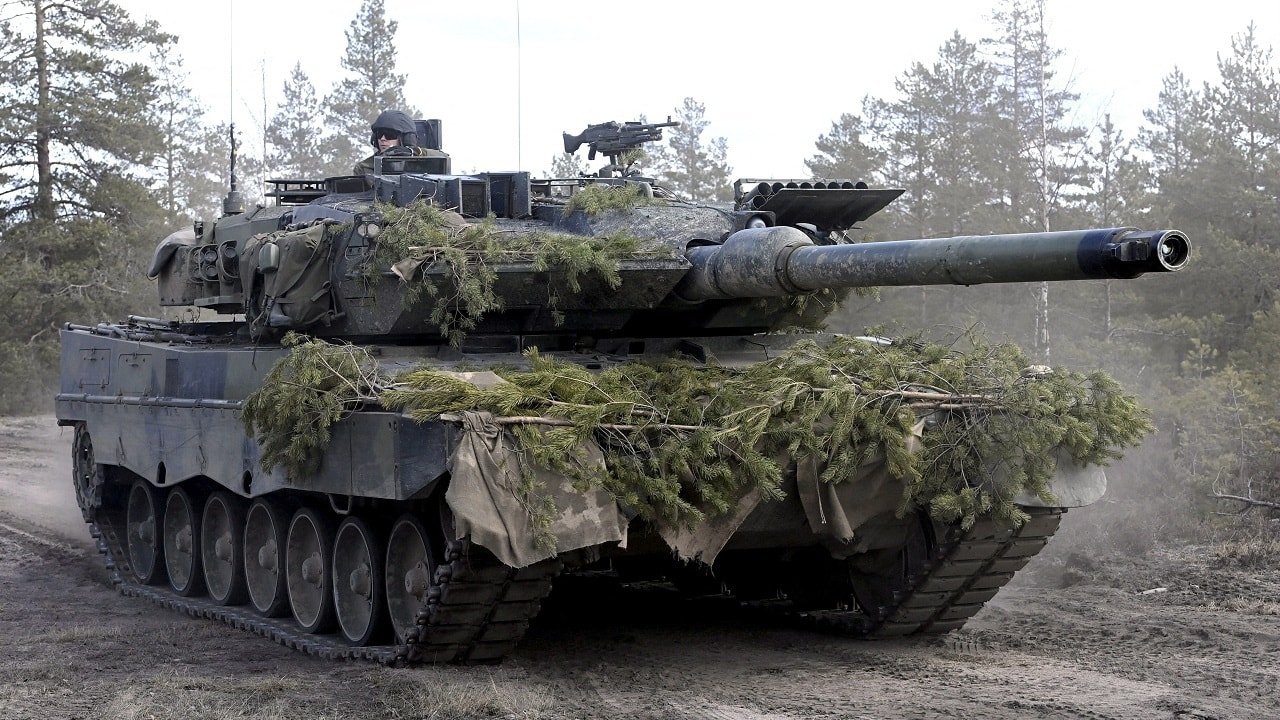 A Leopard battle tank of the Armoured Brigade takes part in the Army mechanised exercise Arrow 22 exercise at the Niinisalo garrison in Kankaanpaa, Finland May 4, 2022. Picture taken May 4, 2022. Lehtikuva/Heikki Saukkomaa via REUTERS ATTENTION EDITORS - THIS IMAGE WAS PROVIDED BY A THIRD PARTY. NO THIRD PARTY SALES. NOT FOR USE BY REUTERS THIRD PARTY DISTRIBUTORS. FINLAND OUT. NO COMMERCIAL OR EDITORIAL SALES IN FINLAND.

Finland is set to become the 31st member of NATO as the Scandinavian country is heading toward a momentous vote next week.

On Thursday, in a joint statement, Finnish President Sauli Niinistö and Finnish Prime Minister Sanna Marin made a case for Finland to join the transatlantic security alliance.

“During this spring, an important discussion on Finland’s possible NATO membership has taken place. Time has been needed to let Parliament and the whole society establish their stands on the matter. Time has been needed for close international contacts with NATO and its member countries, as well as with Sweden. We have wanted to give the discussion the space it required,” the Finnish leaders stated in a press release.

Now, the Finnish parliament will debate the motion and make a decision on whether the small Scandinavian country will abandon its long-held neutrality and join NATO. Finnish lawmakers are expected to make a decision next week, with everything indicating that they will vote in favor.

“Now that the moment of decision-making is near, we state our equal views, also for information to the parliamentary groups and parties. NATO membership would strengthen Finland’s security. As a member of NATO, Finland would strengthen the entire defence alliance. Finland must apply for NATO membership without delay. We hope that the national steps still needed to make this decision will be taken rapidly within the next few days,” the Finnish leaders said.

However, the membership process can take up to a year, but it might be accelerated for Finland and Sweden. Meanwhile, the United Kingdom has signed a security agreement with the two Scandinavian countries as a security guarantee for the period before they are formally members of the transatlantic alliance.

NATO Secretary-General Jens Stoltenberg said that “Should Finland decide to apply, they would be warmly welcomed into NATO, and the accession process would be smooth and swift. . Finland is one of NATO’s closest partners, a mature democracy, a member of the European Union, and an important contributor to Euro-Atlantic security.”

NATO members are bound by the transatlantic alliance’s Article 5, also known as the mutual defense clause. According to the provision, should a NATO country be attacked by a state or non-state party, all NATO countries are bound to help it. Essentially, it’s a “one for all, all for one” clause that has restricted Russia for so long.

But on the Russian side, the Finnish and Swedish aspiration to join NATO have been received as anticipated: poorly and with hostility.

Following the Finnish statement, Kremlin spokesperson Dmitry Peskov said that Finland and Sweden joining NATO doesn’t make the world a “more stable and secure” place. Moscow has threatened the two countries with serious repercussions should they abandon their long-held neutrality and join the transatlantic security alliance. 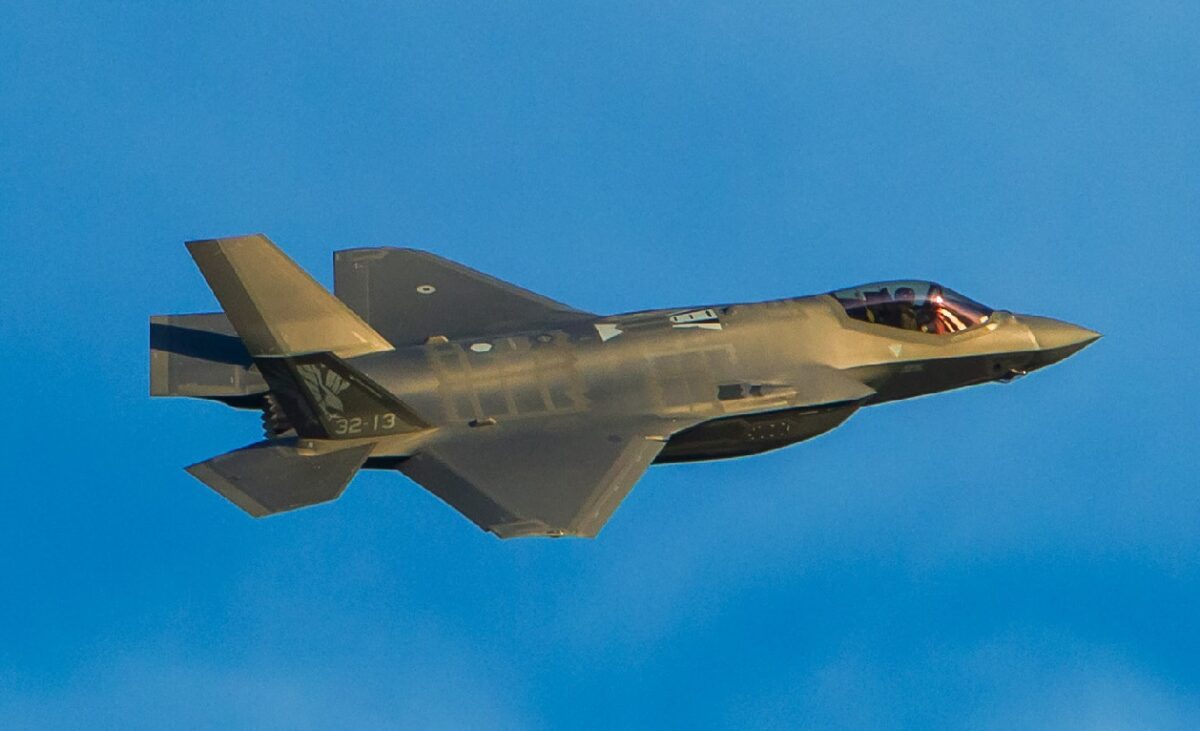 “Everything will depend on how this… process of Nato [sic] expansion plays out, the extent to which military infrastructure moves closer to our borders,” Peskov said according to the BBC.

The Russo-Finnish border is approximately 830 miles (1,340 kilometers), and a potential Finnish NATO membership would seriously change the strategic calculus in the region.

In this article:Finland, NATO, Russia, Ukraine, War in Ukraine