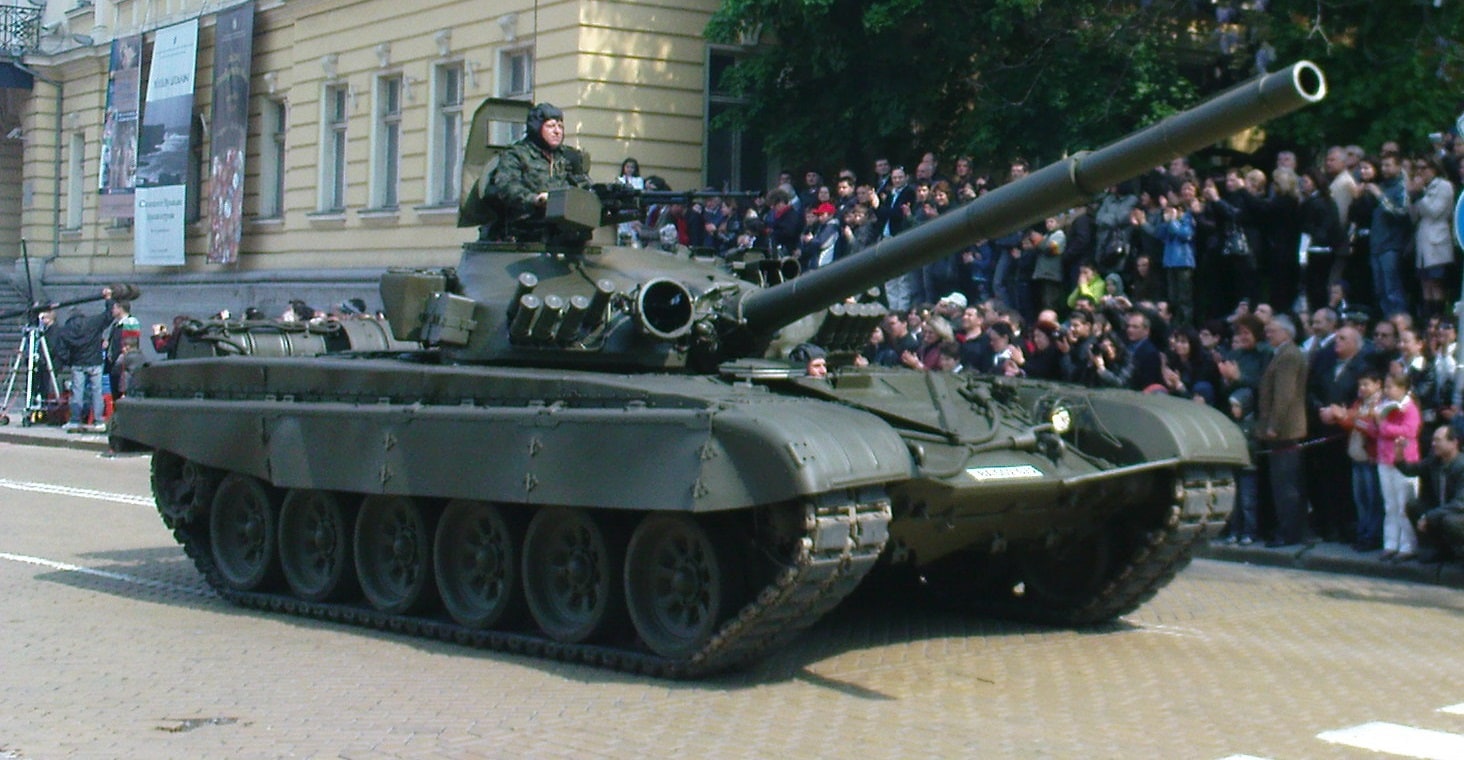 The Russian military is running out of modern tanks to deploy to Ukraine and is resorting to using antiquated T-62 medium battle tanks.

According to the Ukrainian Ministry of Defense and open-source intelligence, the Russian military is taking out of storage T-62 medium battle tanks and pushing them to the frontlines to replenish casualties.

Running out of Modern Tanks

On May 23, the Ukrainian Ministry of Defense stated that it had intelligence that the Russian military was moving T-62 medium battle tanks to the frontlines to make up for the losses it had suffered in Ukraine.

“As a result of losses during hostilities, russian [sic] enemy was forced to withdraw from storage T-62 tanks to recruit reserve battalion tactical groups that are being formed to be sent to Ukraine. In addition, equipment that was damaged and restored at repair and renovation plants is used to replenish the loss of weapons and military equipment,” the Ukrainian Ministry of Defense said in one of its daily operational updates of the war.

Open-source intelligence that has surfaced shows military trains carrying scores of T-62 medium battle tanks moving to the frontlines. The Russian commanders are likely to send the tanks to depleted battalion tactical groups. But the obsolete tank will only exacerbate the issue and create even more casualties.

As of Thursday, May 26, the Ukrainian military is claiming that it has destroyed 1,315 tanks, 3,235 armored personnel carriers and infantry fighting vehicles, 201 Multiple Launch Rocket Systems (MLRS), and 2,225 vehicles and fuel tanks.

We should be cautious about these numbers for clear reasons. The Ukrainian military has a vested interest in overestimating the casualties it has inflicted on the Russian forces. However, independent researchers and Western militaries and intelligence services corroborate, up to a point, the Ukrainian numbers.

The heavy fighting that is taking place in Ukraine and the fact that the Russian military was by no means prepared for the months-long war taking place has strained the Russian logistics and force replenishment system to the limits.

Eventually, the T-62 medium battle tank was replaced by the T-72 main battle tank that is currently in service with both the Russian and Ukrainian militaries.

With a front high inclination, armor plate 100mm thick and side armor between 45mm and 80mm thick, the T-62 medium battle tank was a formidable fighting machine in its time. But now, it is antiquated, and even basic anti-tank weapons can penetrate its armor.

In this article:Russia, T-62, Tank, Tanks, Ukraine, War in Ukraine