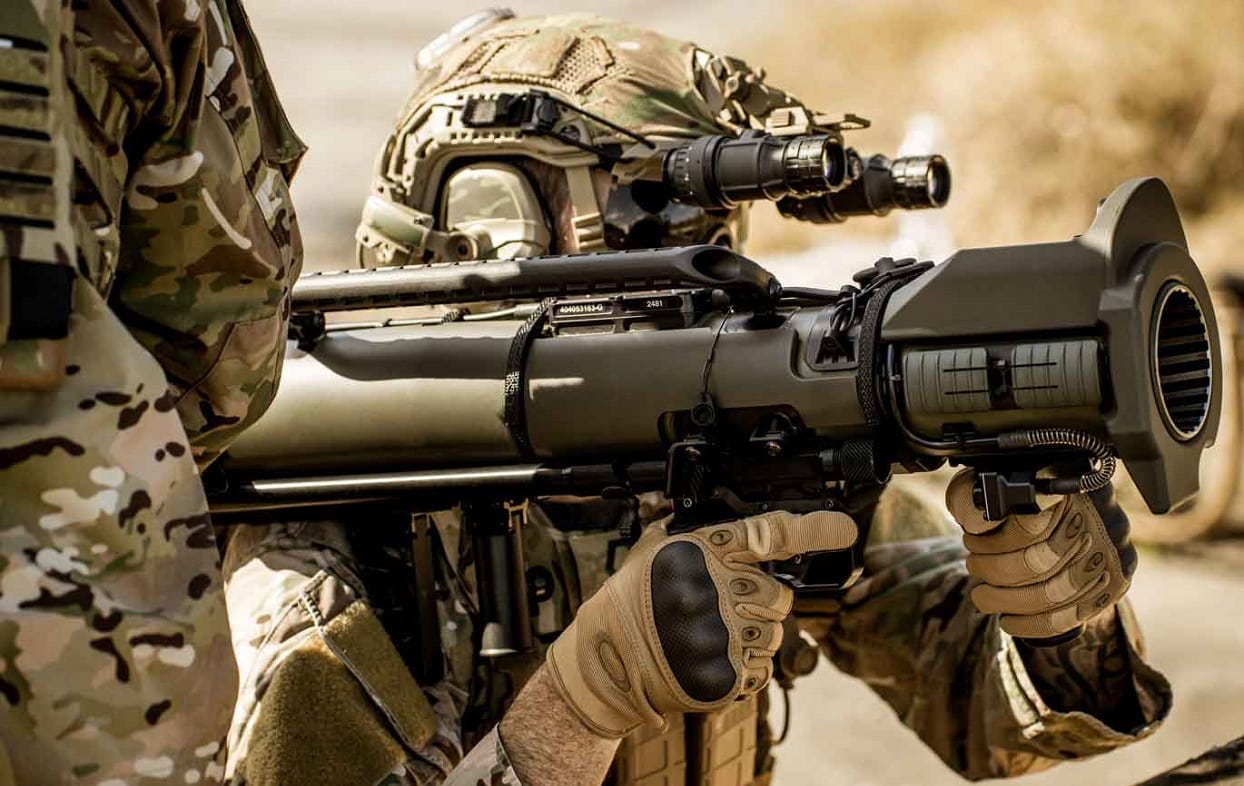 Finland and Sweden: Joining NATO and Buying Weapons Together – Finland and Sweden have a long shared history that goes back centuries. In fact, Finland was part of the Swedish Empire for nearly 700 years from around 1150CE until the Finnish War of 1809, which transferred control of the nation to Imperial Russia.

Since Finland gained its full independence in 1917, the two countries have maintained close relations. Following Russia’s unprovoked and unwarranted invasion of Ukraine earlier this year, both countries have announced their intention to seek NATO membership.

Finland’s parliament has already voted overwhelmingly in favor of joining NATO, while in Sweden, a majority of legislators back the application, including those from the ruling Social Democratic Party who had for decades opposed any moves towards NATO.

Sweden and Finland will next have to meet the criteria set out in the alliance’s 1995 “Study on Enlargement,” which includes having a “functioning democratic political system based on a market economy; fair treatment of minority populations; a commitment to resolve conflicts peacefully; an ability and willingness to make a military contribution to NATO operations; and a commitment to democratic civil-military relations and institutions.”

Both Nordic nations have long met the basic requirements for being in NATO, notably because of the strength of their democratic institutions and strong civilian control over their militaries.

Moreover, some experts have suggested the process for joining should be speedier and even smoother than what had been the case with countries that were under communist rule during the Cold War.

The biggest hurdle yet to clear would be from NATO member Turkey, as President Recep Tayyip Erdogan said on Thursday that his government planned to reject the two nations’ bids to join the alliance, after having accused them earlier of being “like guesthouses for terror organizations.”

“We told relevant friends that we will say no to Sweden’s and Finland’s entry into NATO and we will continue our path like that,” Erdogan said during a conference with students in Ankara.

Even as the issue of NATO membership has yet to be resolved, the governments in Helsinki and Stockholm announced that their respective militaries will seek to purchase portable firearms and anti-tank weapons in a joint move. The two countries will also step up their cooperation in defense procurement with Finland joining an agreement to acquire anti-tank weapons from Swedish weapons maker Saab Dynamics, a subsidiary of Saab (SAABb.ST), Finland’s Defense Ministry announced.

In addition, on Wednesday, Finnish Defence Minister Antti Kaikkonen authorized preparations for the joint purchase of small arms including assault rifles, shotguns, and arms for personal protection, Reuters reported. The agreement for anti-tank weapons would enable purchases of missiles, recoilless rifles, ammunition, and other related equipment, while the respective purchases would still be pending separate investment decisions. 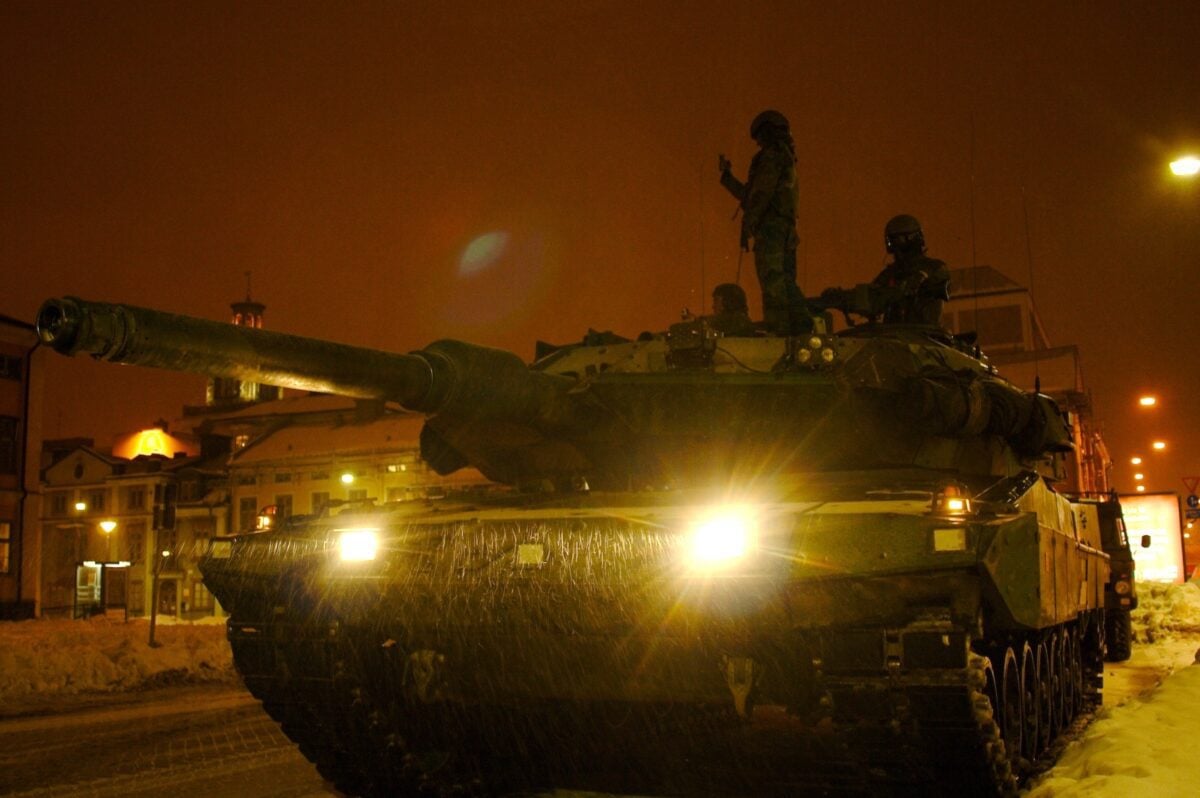 “Joint procurement made possible by the enforcement documents will improve the availability of critical defence equipment in Finland and Sweden as the countries will be able to operate through the same commercial agreement,” the Finnish Ministry of Defense said in a statement.