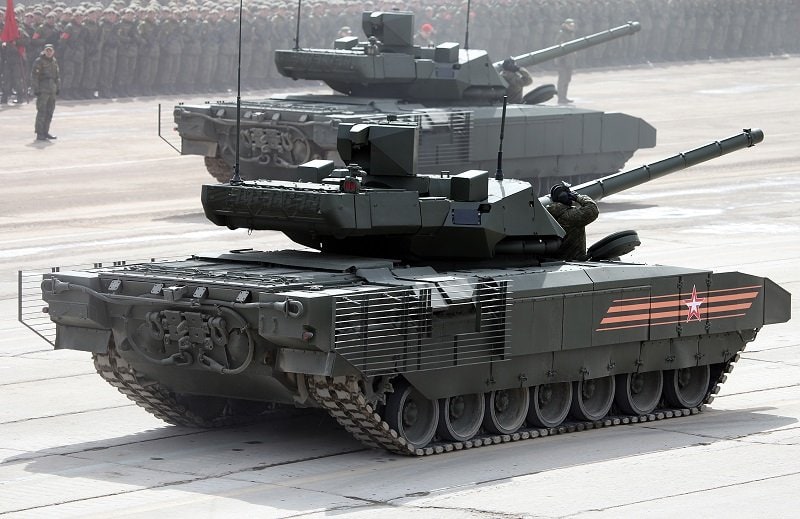 The T-14 Armata looks like one impressive and very advanced tank. Why hasn’t Russia sent it to war in Ukraine? Despite being marketed as one of Russia’s most modern ground systems and its most sophisticated tank, Russia’s T-14 Armata has been remarkably absent from Russia’s full-scale invasion of Ukraine, with no official reason given by Russian officials. The Armata’s absence is particularly visible as fighting continues to rage in eastern Ukraine and Russia rushes to refit its armored formations as they are pummeled in combat there.

Given its theoretical capabilities, the T-14 would be an asset to Russian troops invading Ukraine if it had actually been brought to the battlefield. The tank was unveiled for the world at the 2015 Moscow Victory Day parade, and since then has been presented as the cutting-edge future of the Russian tank corps. Since the Armata’s crew of three tankers sit in a protected crew capsule to insulate them from enemy fire and the tank’s ammunition, the turret of the Armata is remote-controlled and its 2A82-1M smoothbore gun is serviced by an autoloader. Cameras attached to the exterior of the T-14 are designed to give the crew a full 360-degree view of the tank’s surroundings, while a digital firing system informs the crew’s targeting. A variety of other advanced radar systems, radio and satellite communications equipment, and a GLONASS-based navigation system affords the crew significant information about its surroundings. With such strong on-paper capabilities, why hasn’t the tank been rushed to the battlefields of Ukraine?

The answer lies in the manufacturing and cost challenges that plague the Russian defense industry. With an exorbitantly high price tag of roughly $3.7 million USD per Armata, it is not a surprise that Russia’s armed forces, which have struggled to balance procurement costs in the past, would hesitate to purchase T-14s at scale. Efforts to further develop the Armata appear to have been negatively impacted by financial restraints brought about by the COVID-19 pandemic. The T-14 is not without its domestic critics within the Russian government as well. Aleksandr Sherin, a former First Deputy Chairman of the State Duma defense committee complained when he was in committee leadership that the cost of the tank was far too high and that it was of an entirely different generation from tanks it was designed to go toe-to-toe with, such as the U.S. M1 Abrams or German Leopard 2, and that procurement had been stopped accordingly.

The procurement of the Armata has been scattered at best. While Uralvagonzavod, the Armata’s manufacturer, had previously delayed the arrival of the first serially produced T-14s to the Russian army to 2019, 2020, and 2021, it does not appear that any serially-produced Armatas have reached combat units of the Russian Ground Forces. While Russia’s central state-owned defense corporation Rostec claimed last December that the T-14 has entered serial production and that the tank would be delivered for the first time to the Russian armed forces by the end of 2022, it is unclear if this goal will actually be able to be met.

Without any quantity of T-14 Armatas to send to Ukraine other than prototypes, it is unlikely that Russia’s military leaders will dispatch the tank to Ukraine at all. Whether out of an abundance of caution to avoid losing Armatas in combat in Ukraine or if the current stock of T-14s is so threadbare, the war in Ukraine will continue to be fought by older, Soviet-era tanks on both sides. 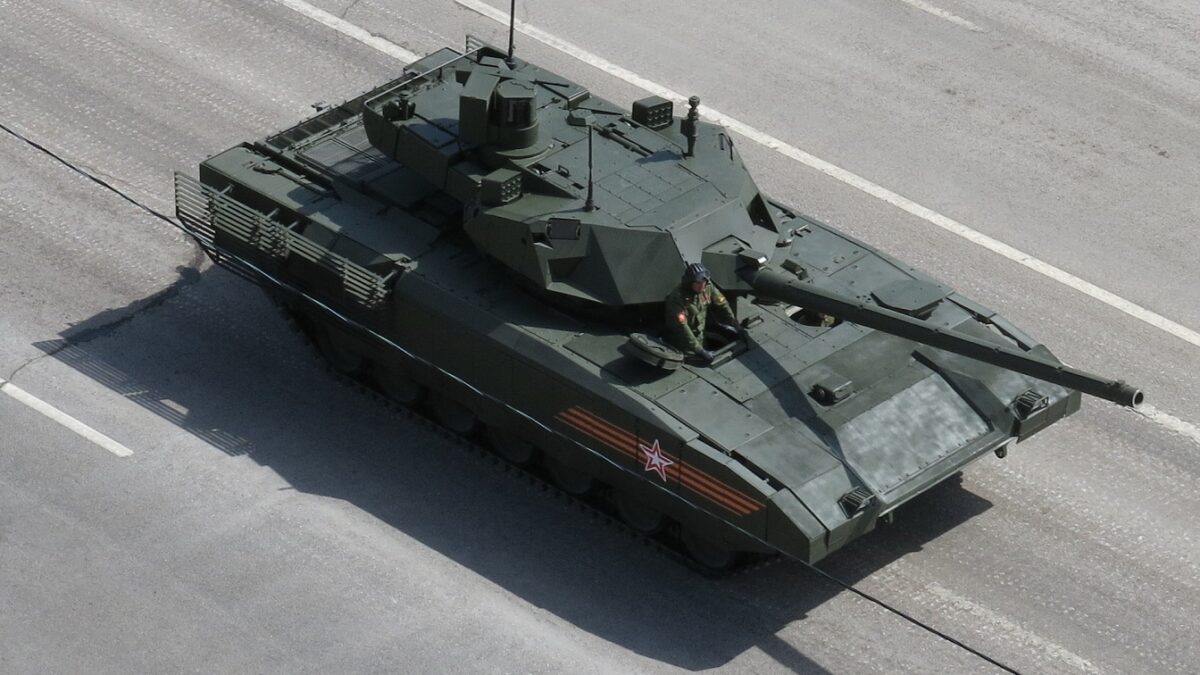 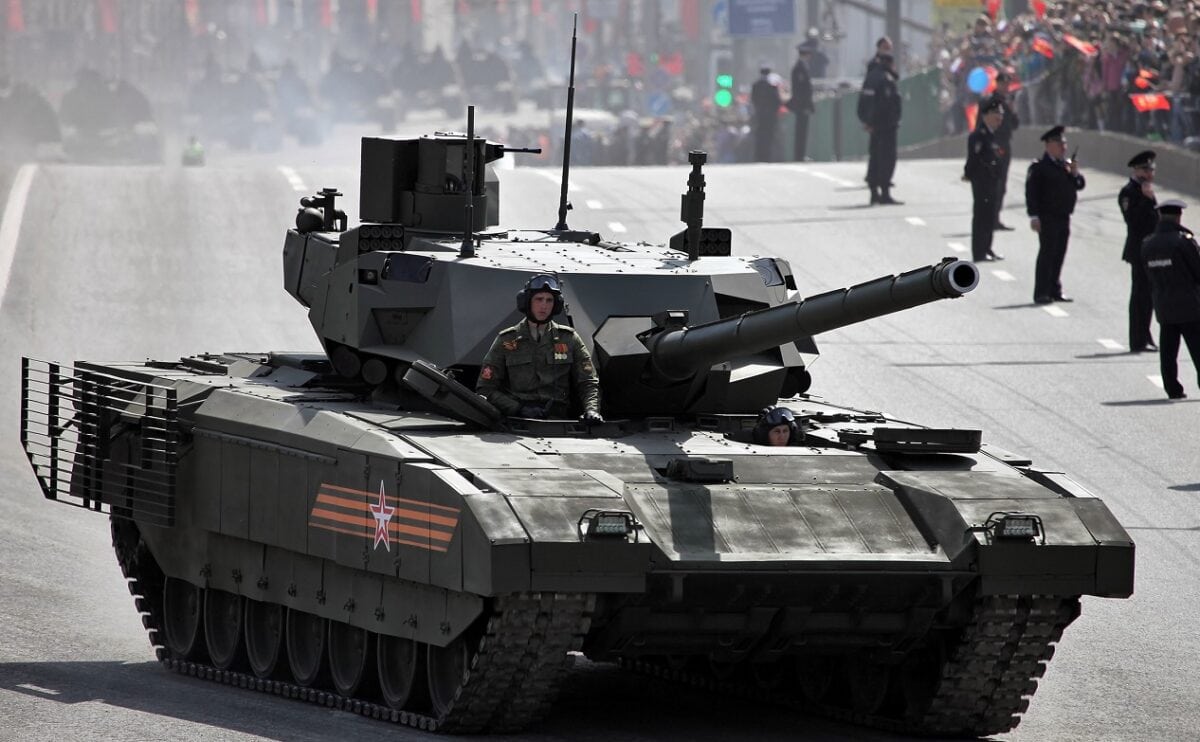 Unless Russian military leaders fork over significant amounts of money and clear the Russian defense industry’s assembly lines, it is unlikely that we’ll see any influx of T-14 Armatas into the war in Ukraine any time soon.