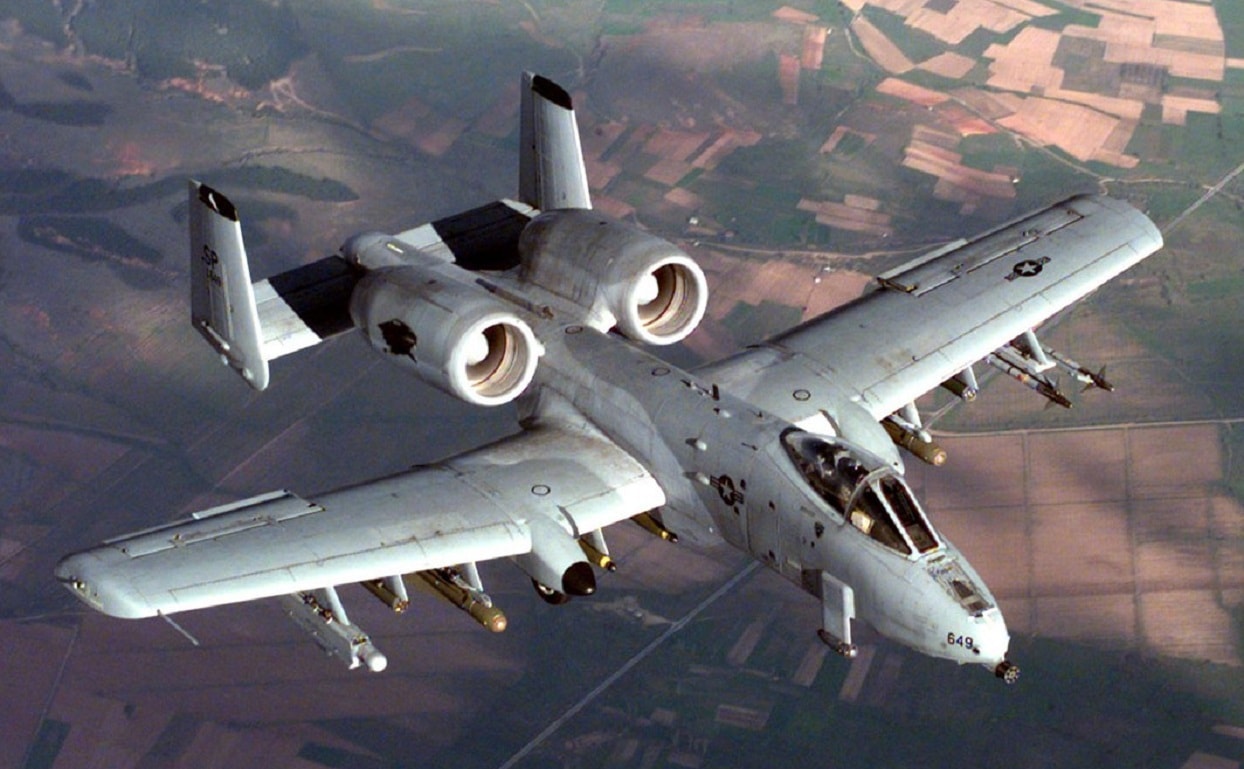 How the A-10 Warthog Could Final Go Away – The warthog is the only pig species that has adapted to grazing and savanna habitats, and its diet consists of grasses, bark, berries and at times carrion. Even in droughts, the hardy animals can subsist on bulbs, rhizomes and nutritious roots.

In other words, the warthog is a hard animal to starve.

That bit of background on the creature is noteworthy as the United States Air Force is now in essence trying to starve out its fleet of Warthog aircraft.

According to a report this week from Stars & Stripes, the service’s fleet of A-10 Thunderbolt aircraft – fondly known as the Warthog – isn’t deployable overseas because the Air Force is “starving” it of critical maintenance and upgrades. The Pentagon has also sought to retire 21 A-10s from the Indiana Air National Guard, according to its recent fiscal 2023 (FY23) budget request.

Air Force officials have maintained that it needs to send the aging close air support workhorse out to pasture so that it can invest in weapons that can meet modern-day threats posed by near-peer adversaries including China and Russia. However, the retirement ban in the fiscal year 2022 (FY22) National Defense Authorization Act (NDAA) had marked the fifth time since 2014 that the United States Congress rejected all or part of the Air Force’s A-10 retirement efforts.

Just last year, lawmakers had blocked an Air Force plan to divest 42 A-10s, including 35 that were stationed at Davis-Monthan Air Force Base (AFB), which is located outside of Tucson, Arizona. The base is currently home to the largest contingent of A-10s in the fleet, with 83 Warthogs flown by two active-duty squadrons under the host 355th Wing and one Air Force Reserve A-10 squadron.

The Air Force had announced plans last year to keep just 218 combat-capable A-10s flying into the 2030s. Yet, most of those remain “non-deployable” as the aircraft don’t have enough flying hours left before significant maintenance is required to serve a six-month overseas rotation.

According to a September 2021 report by the nonprofit Project on Government Oversight (POGO), the United States Air Force has essentially hollowed out the A-10 fleet by starving it of critical maintenance including new wings and upgrades to a central computer system.

“The iconic A-10 is the first, and so far only, aircraft designed from the very beginning specifically for the close air support mission. Air Force leaders generally prefer aircraft that fly high and fast to bomb targets deep within enemy territory in the mistaken belief that doing so can win wars independent of ground forces,” the report stated.

“Over one hundred years of military history has shown that military forces are much more effective when working in close cooperation, which is the exact purpose of the A-10,” the report continued.

Yet, by not maintaining the fleet as lawmakers have called for – the Air Force is essentially forcing the aircraft into retirement. Some believe that is a mistake.

Grazier, a former Marine Corps tank captain who served in Iraq and Afghanistan, told Stars & Stripes that the United States military has no other platform dedicated to the close air support of ground troops and there is no reason why the A-10 cannot continue to serve in that capacity.

“There’s nothing inherently wrong with old aircraft — if an aircraft was well-designed originally and then maintained properly throughout the years, you can get a lot of use out of it,” Grazier explained, and then cited upgrades to the 1950s-era B-52 bomber that are expected to keep the bomber flying into the 2050s. 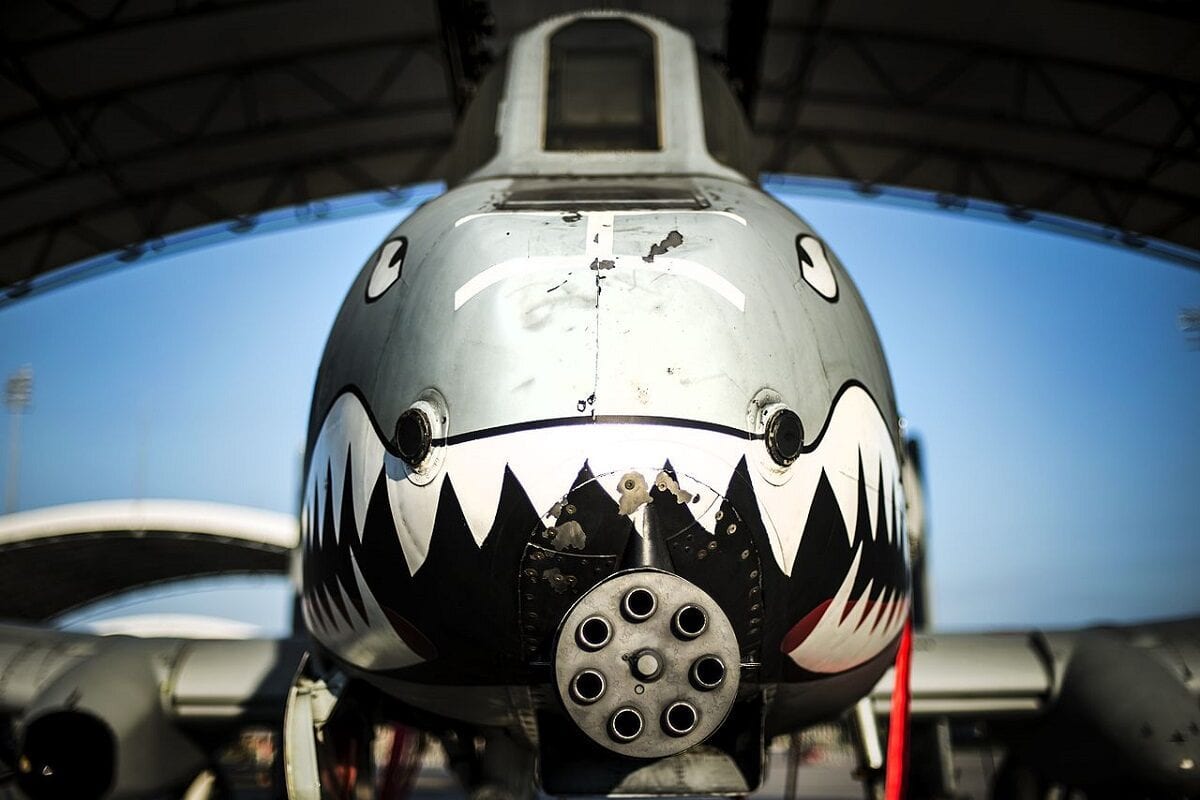 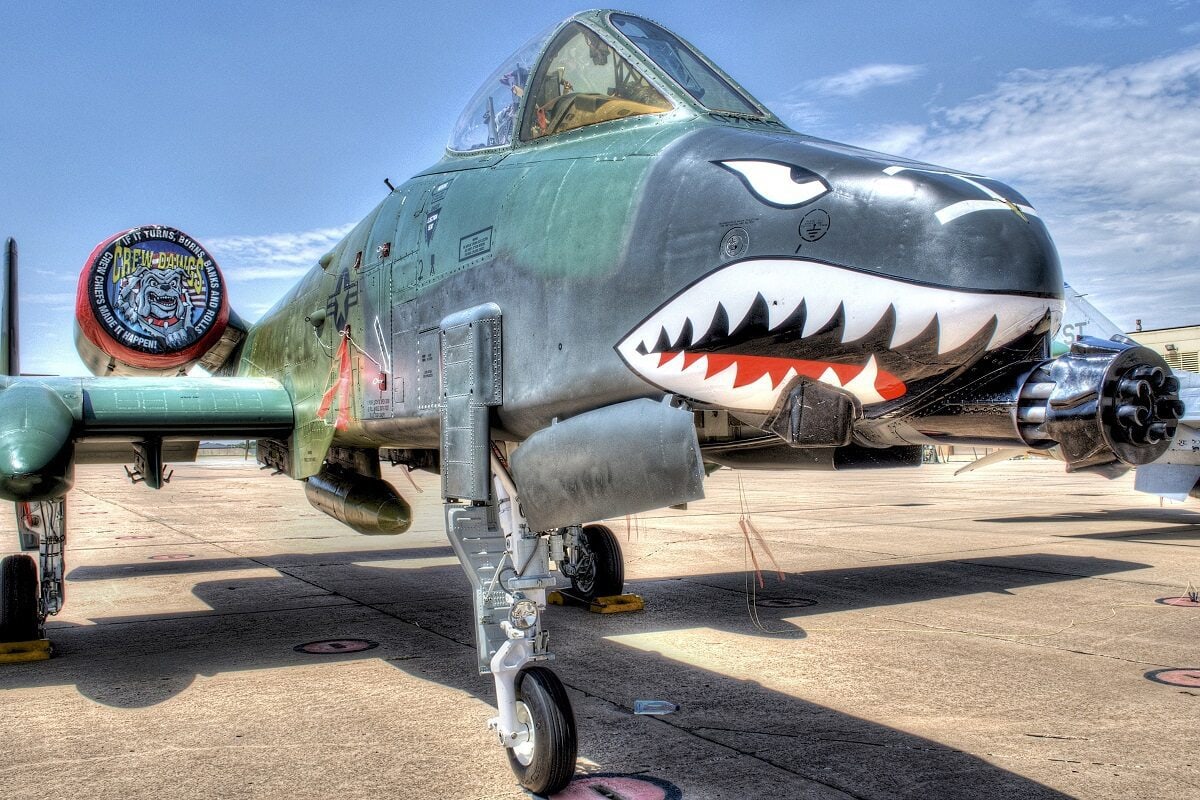 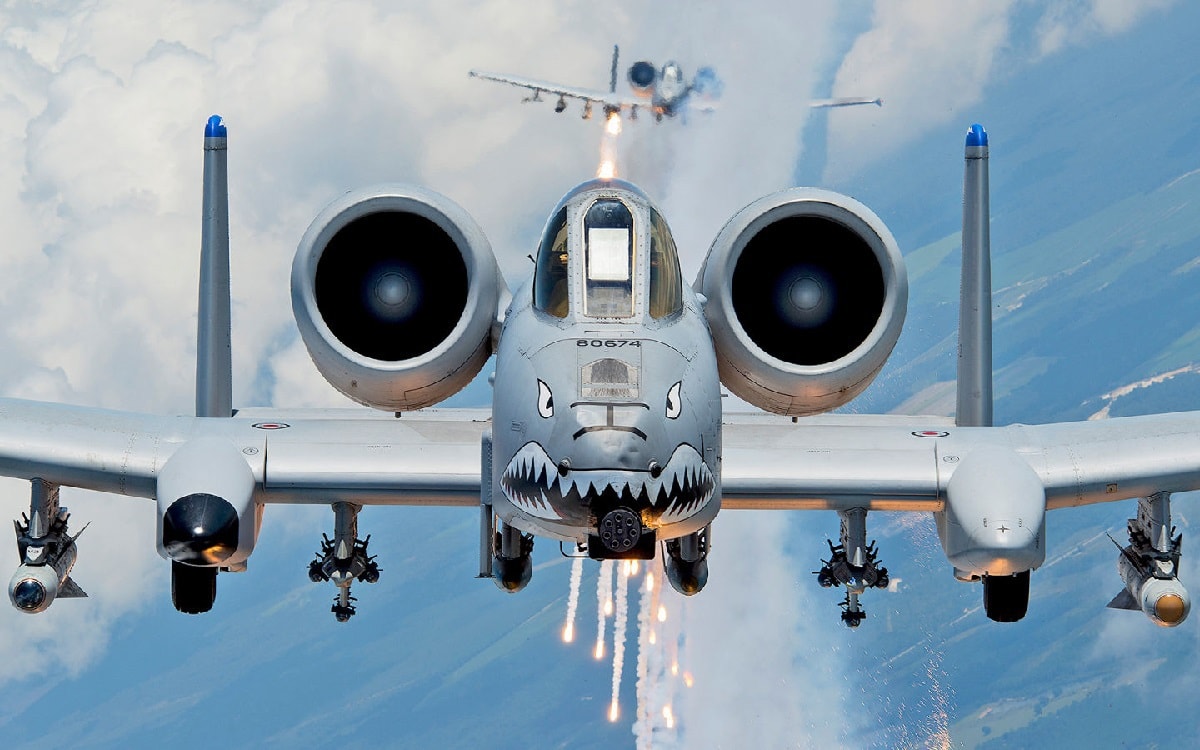 Even worse, Grazier added is that the Air Force hasn’t followed up with more advanced versions of the A-10.