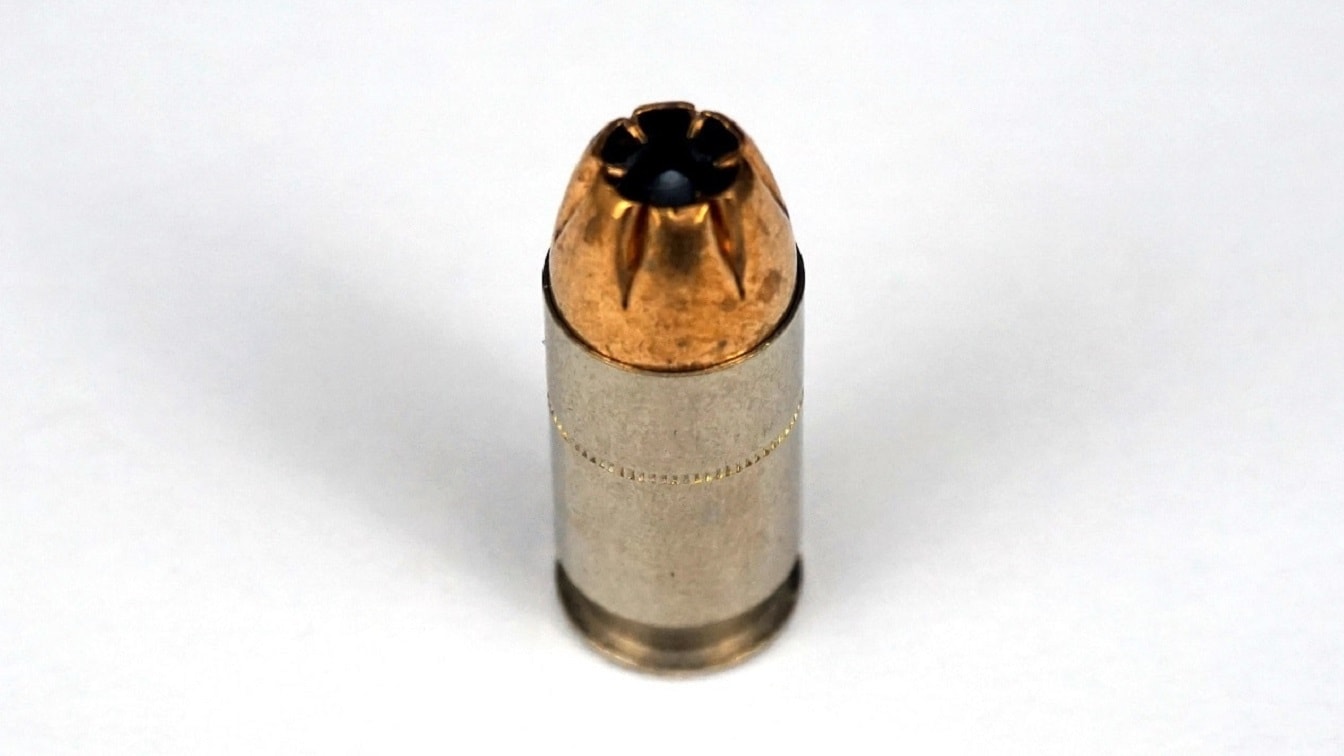 Ammo is starting to appear. But can you afford it? Depending on where you live, boxes of ammunition again stock the shelves of retailers across the country. That’s the good news. The bad news is that prices are still way above pre-pandemic levels. With the U.S. inflation rate surging to 6.6 percent in April, the cost of stocking up is likely only to increase.

The near record-high inflation has not lowered consumer spending much, with many Americans now leaning on savings to maintain their spending habits. Yet the record-high cost of ammunition could be playing at least a slight role in keeping the shelves as stocked as they are. Many shooters stocked up on ammunition during the pandemic, which resulted in the high prices, and a record-cold winter probably meant that fewer shooters took regularly to the range. That might have left shelves stocked – but it might also not last.

Now that spring has sprung and warmer weather is on its way, ammunition demand could pick up considerably – especially with spring hunting season now taking place throughout parts of the country. Turkey hunters in the nation’s heartland have already found that specialty shotgun rounds are actually more expensive than the defensive rounds. Last month, 12 gauge was a notable instance.

There are a few other factors that could see ammunition supplies dwindle and prices pick up further. First, gun sales in March increased over February. According to data from Small Arms Analytics & Forecasting (SAAF), there were roughly 1.8 million firearms sold during the month. That was an 18 percent decline from a year prior, but still significantly higher than pre-pandemic levels for the 31-day reporting period.

“The usual seasonal pattern recurred, in which March sales are higher than those of February which, in turn, are higher than those of January,” said SAAF Chief Economist Jurgen Brauer. “While the year-over-year decline in March 2022 was a large percentage (-18.4), the absolute number of units sold nonetheless exceeded the pre-pandemic March 2019 number by about 400,000 units, so in that sense at least, the firearms market remains rather robust.”

Crime has increased significantly across the country, and more Americans are seeing the need to buy a gun for self- and home-defense. Likewise, President Joe Biden has continued his anti-gun crusade. While that hasn’t resulted in concrete action, he has continued to call for more gun control. This will only continue to drive the sale of guns, as well as ammunition. 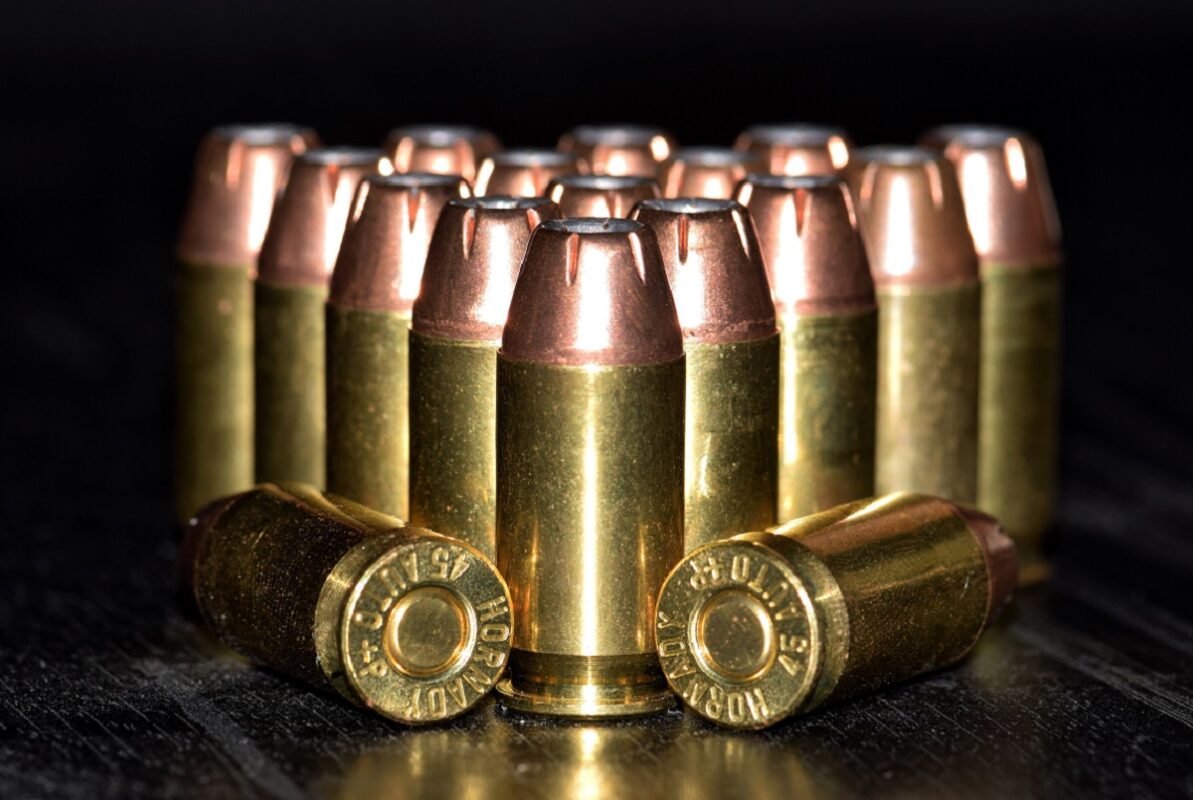 Finally, the war in Ukraine is likely to impact the global supply of ammunition – especially in the calibers that used by Ukrainian forces. While a few American ammunition companies have donated millions of rounds of ammunition to the government in Kyiv, the bulk of the rounds are coming from European and Asian producers. That could result in a significant amount of ammunition that does not head to America.