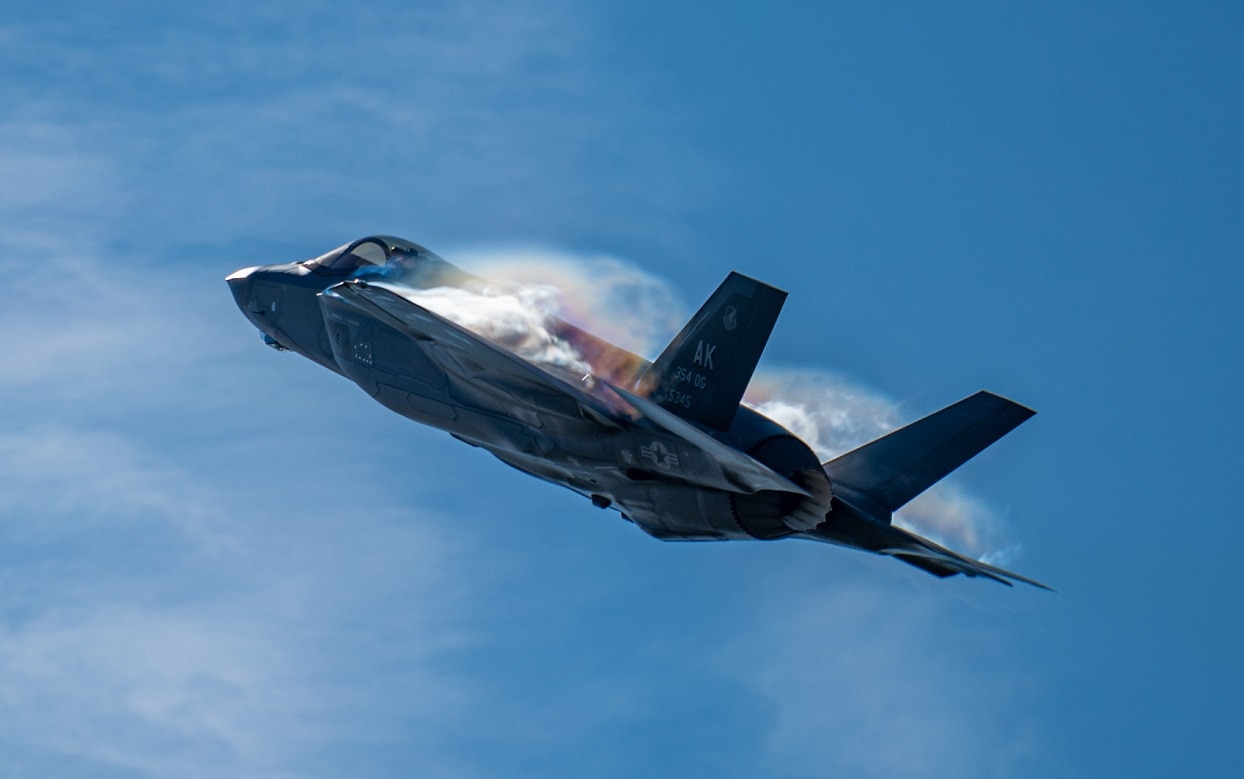 China Invading Taiwan Would Unleash a New Wave of Economic Uncertainty, Political Turbulence – China could be planning its own Russia-style “special military operation” in Taiwan, an island that the Chinese Communist Party insists is Chinese territory, according to reports from China.

This week, the Chinese Communist Party government declared that President Xi Jinping had laid the legal basis for the expansion of the Chinese military’s role in foreign countries. It means that the Chinese government could technically initiate invasions of foreign territory while claiming that the operations are not actually war.

According to a report by the state-run Global Times newspaper, the Chinese People’s Liberation Army now has the legal authority to “safeguard China’s national sovereignty, security and development interests.”

“Chinese President Xi Jinping, also general secretary of the Communist Party of China Central Committee and chairman of the Central Military Commission, recently signed an order to promulgate a set of trial outlines on military operations other than war, which will take effect on Wednesday,” The Global Times reports.

“The outlines will standardize, and provide the legal basis for Chinese troops to carry out, missions like disaster relief, humanitarian aid, escort, and peacekeeping, and safeguard China’s national sovereignty, security and development interests, experts said.”

The tactic seems remarkably similar to Russian President Vladimir Putin’s efforts to justify his invasion of Ukraine, first signing a decree that recognized the independence of the self-styled people’s republics of Donetsk and Luhansk in Ukraine. The Russian president also first described his so-called “special military operation” in Ukraine that soon followed the decree as a “peacekeeping” mission.

If China goes ahead with an invasion of Taiwan, regardless of whether China officially considers it an invasion, it could have a substantial impact on global trade.

Speaking to Reuters on Tuesday, Taiwan’s top trade negotiator John Deng warned that the move would have a bigger impact on global trade than the Russian invasion of Ukraine for one simple reason: microchips.

While the Russian invasion of Ukraine has driven up the cost of fuel, with the United States and several NATO countries implementing sanctions against Russian energy, the invasion of Taiwan could worsen an already serious semiconductor shortage globally.

During the interview, Deng said that the economic impact of a Chinese invasion would be “much more significant” than the impact of the Russian invasion of Ukraine.

“The disruption to international supply chains; disruption on the international economic order; and the chance to grow would be much, much (more) significant than this one,” Deng said. “There would be a worldwide shortage of supply.”

How China Could Make the Semiconductor Shortage Worse

Taiwan presently accounts for 92% of the world’s semiconductor manufacturing capacity, and should China invade the sovereign territory, those manufacturing facilities may wind up destroyed.

Last year, American academics recommended that Taiwan threaten to destroy its own factories to deter a Chinese invasion.

Describing the move as a “broken nest” strategy, academics Jared McKinney and Peter Harris argued in a piece published in the U.S. Army War College Quarterly “Parameters” that Taiwan should prevent a full-scale war with China by threatening to destroy its own factories.

Such a move would cause significant economic turbulence, hurting the global economy including China. It would also remove perhaps the second-biggest motivating factor for China’s plans to invade.

If China calls Taiwan’s bluff, however, the move would make the global semiconductor shortage even more impactful than it already is. The global semiconductor shortage impacts virtually every industry in the world, with low-margin processors – used in toasters and washing machines – becoming harder for manufacturers to find. It doesn’t just mean a shortage of products, but higher prices for consumers.

The semiconductor shortage has hit the automotive sector the hardest, too. Ford, Jaguar Land Rover, and Volkswagen – three of the biggest car manufacturers in the world – have shut down factories over the last year, reduced vehicle production, and laid off thousands of workers.

In response to the news from China, Taiwanese officials warned that the country is armed with missile systems capable of striking Chinese territory.

Speaking to Taiwanese media outlet Liberty Times Net, the president of Taiwan’s Legislative Assembly, You Si Kun, said that the country wouldn’t shy away from a conflict with China and would use its Yun Feng supersonic cruise missiles to defend its borders.

The most recent variant of the Taiwanese Yung Feng missiles is capable of striking targets as far away as 1,200 miles, meaning Taiwan could theoretically strike Beijing – just 50 miles short of the maximum range of the missile.

You told Taiwanese media that, unlike in the Russia-Ukraine conflict, China would need to cross the Taiwan Strait to invade the country, meaning soldiers would ultimately “fight on the beachhead.”

“If the landing is successful, everyone in Taiwan must be as determined to die as Ukraine,” You said. “Go out and never let China swallow Taiwan.”

Should China go ahead with an invasion of Taiwan, the country may also receive military support from the United States – not only making the conflict more dangerous but potentially worsening the economic impact of an invasion even more.

“I believe that the U.S. would help Taiwan in a robust manner far beyond what the Biden Administration is doing for Ukraine right now,” explained Harry J. Kazianis, President of the Rogue States Project and author of the book the Tao of A2/AD, a look at China’s vast military modernization. “That would put China in a position of having to consider unleashing its vast weapons arsenal against U.S. convoys and aircraft trying to bring aid into Taiwan.”

Kazianis continued: “My gut tells me Beijing would be hard pressed not to strike U.S. forces hard, going far beyond just ships and planes bringing in aid. That means actually launching a full-out assault to lay waste to U.S. command and control assets in a sort of Chinese style ‘shock and awe’ to get Washington to back down or pay a high cost.”

It is not clear, however, how seriously the Chinese Communist Party takes President Joe Biden’s repeated claims that he remains committed to the One China Policy, and his support of Taiwan’s independence.

The “One China” policy is the cornerstone of Chinese-U.S. relations. It is a diplomatic recognition that there is only one Chinese government and that Taiwan is an “inalienable” part of China.

“We believe he is actually paying lip service to this One China policy,” Zhou Bo said recently. It was not clear, however, what the Chinese academic meant by “we.”

U.S. undersecretary for defense policy Colin Kahl, however, made it clear this week that any Chinese “act of aggression” in Taiwan would draw a similar response as Russia has seen over the last three months.

“Where the world is now, the Ukraine scenario is a much more likely outcome,” Kahl said.

China’s decision in Taiwan will ultimately depend on several major diplomatic, economic, and geopolitical factors ranging from the United States’ commitment to the One China Policy and the likelihood of Western military involvement in a future invasion, as well as the potential economic damage that could hit China.